Legends League cricket is gathering an immense fan following in the ongoing edition and the current marquee event will have the presence of 85 legends who are competing against each other in four teams under the same roof.

Recently, Team Sportzcraazy,received an opportunity to attend the press conference of Legends League Cricket Season 2 held in New Delhi where players like S Sreesanth and Fidel Edwards along with Graeme Swann and Ajantha Mendis were part of the press conference.

The press conference was also joined by Co-Founder, of Legends League Cricket, Mr. Raman Raheja who shared his vision of expanding this league.

We Interviewed him separately and he talked about the vision of this league which will have the presence of more legendary players like Ab De Villiers who will be participating in this competition in the coming years.

We also had an opportunity to interact with Fidel Edwards, regarding the questions related to how he plans against those batters who play 360 degrees (all around the park) to which he responded in this scenario we have to back our strengths as a bowler and tried to adjust our length based on the pace of our game.

Here we are sharing some of the exclusive clips of the marquee events in the below format. 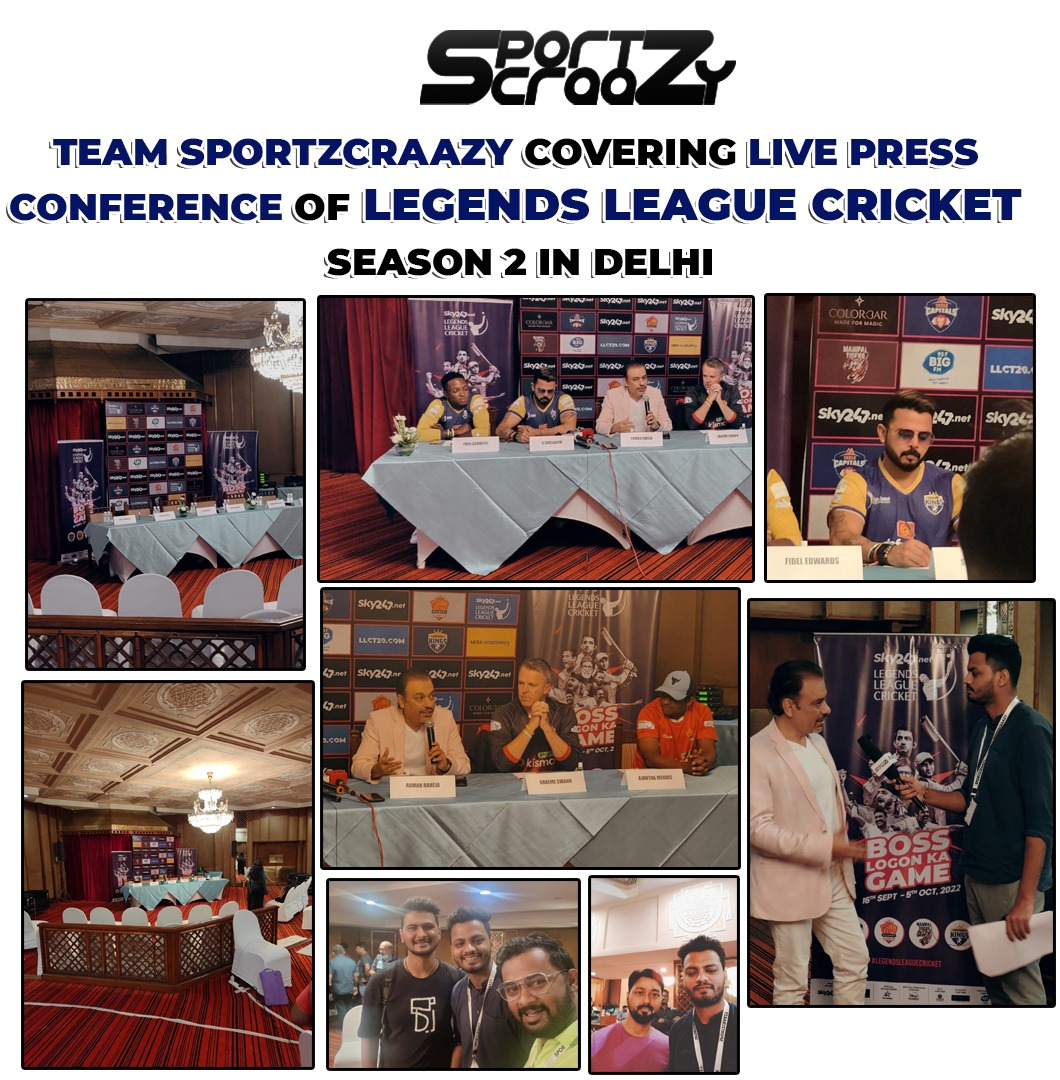 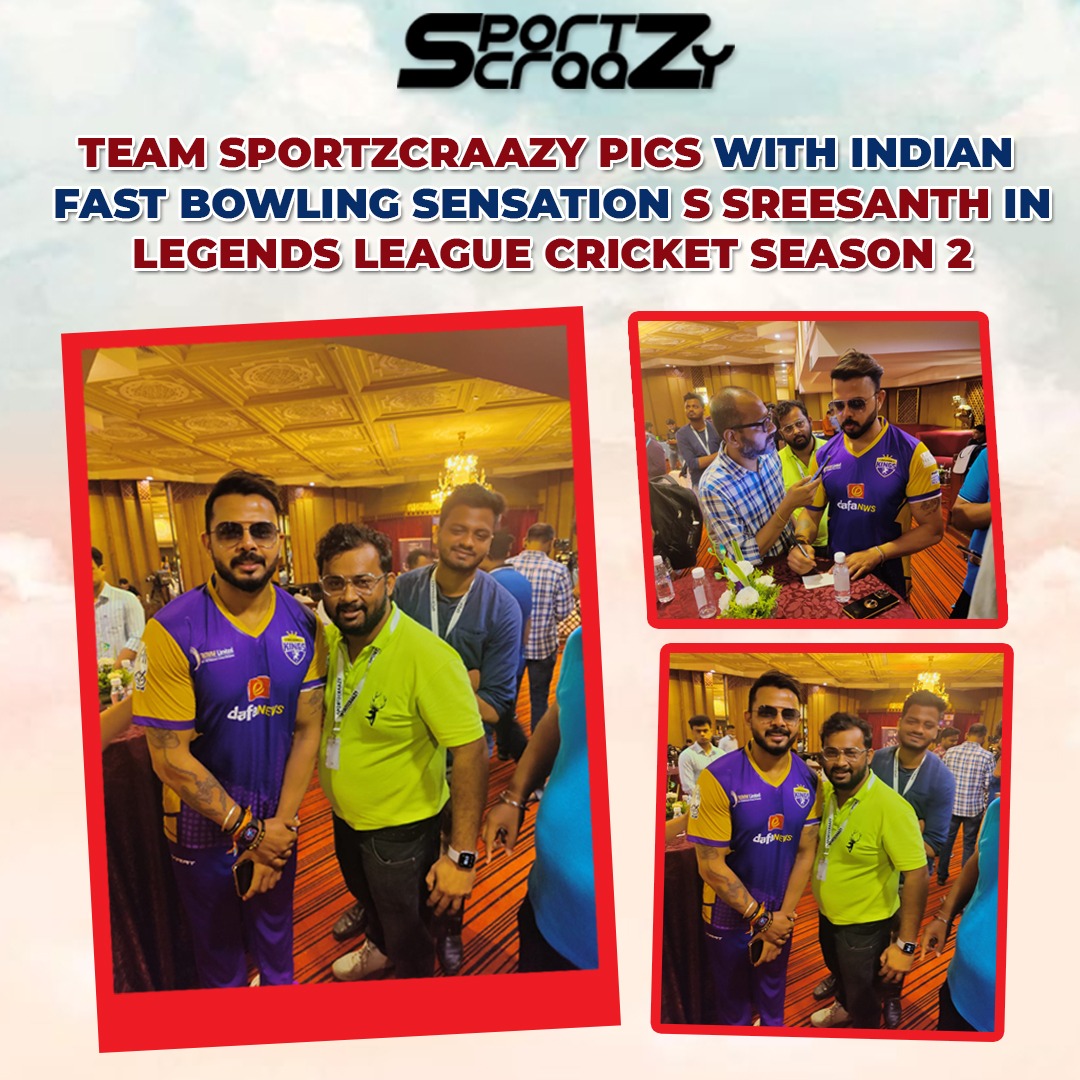 It is a great avenue for fans as they can witness their favourite cricketing stars playing under one roof.