How many times you have seen MS Dhoni losing his cool while playing for India on a cricket field? Even for the ardent Dhoni fans, it would be tough to remember the former Indian skipper showing his anger in a cricket match. 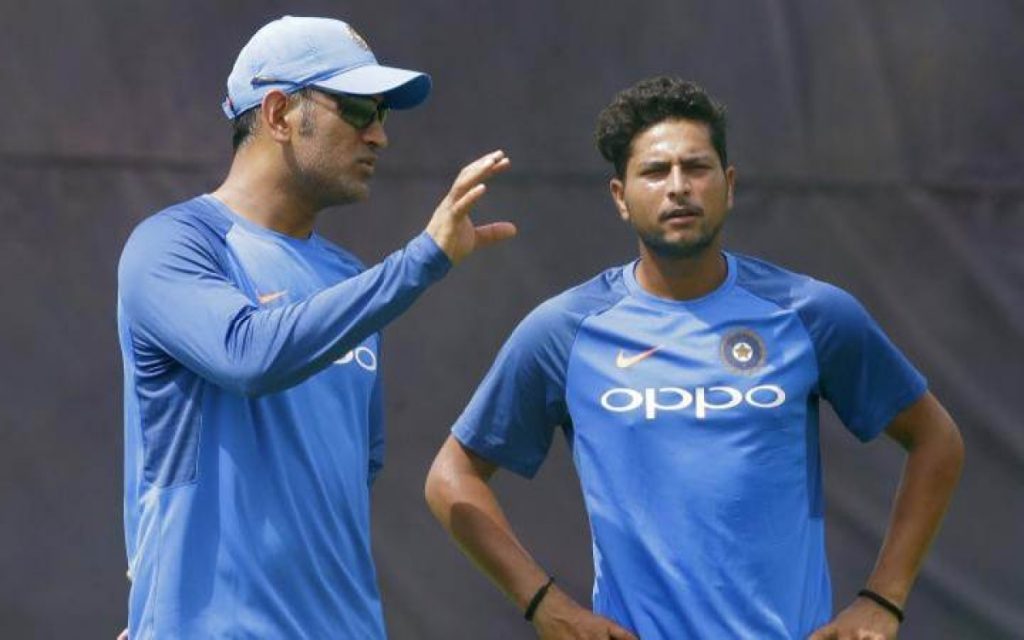 Kuldeep Yadav recently narrated an incident where the Ranchi cricketer lashed out on the former when not ethered to his instructions in a match against Sri Lanka in 2017.

“Kusal (Perera) smashed a boundary over the covers. Dhoni Bhai shouted from behind the wickets and asked me to change the fielding. I did not listen to his suggestion and next ball, Kusal hit another boundary with a reverse sweep,” Kuldeep told sports anchor Jatin Sapru during an instagram chat.

“…angry Dhoni came up to me and said, ”main pagal hu? 300 one-day khela hoon, aur samjha raha hoon yahaan pe.’ (Am I mad? I have played 300 ODIs and you are not listening to me.

Kuldeep Yadav has played 60 one-day internationals and 21 T20 matches for Indian in which he has managed to pick 104 and 39 wickets respectively.

“I was so scared of him that day. After the match, I went up to him in the team bus and asked if he ever got angry. he replied: ’20 saal se gussa nahi kiya hai (I have never been angry in the last 20 years.’ 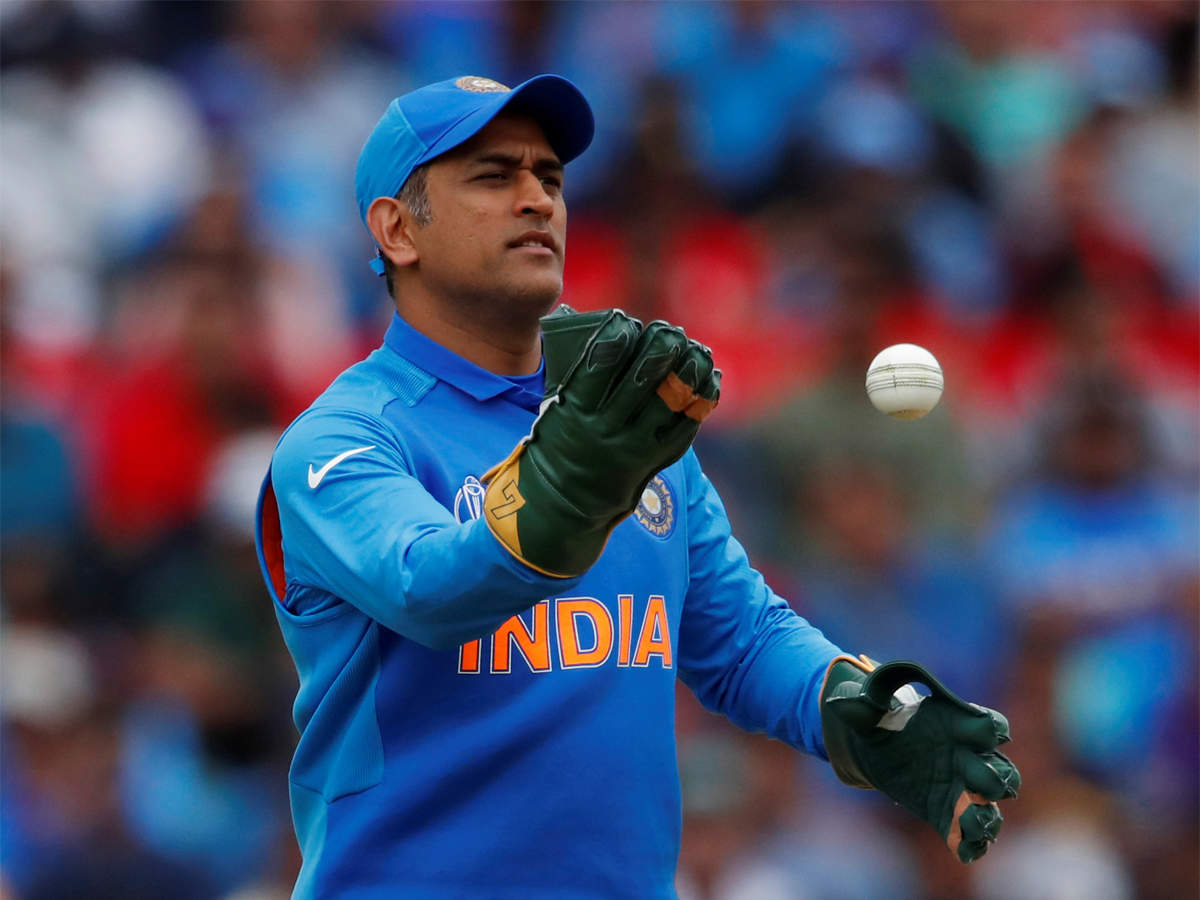 MS Dhoni played his last international game in the 2019 World Cup semi-final against New Zealand and has been on a sabbatical ever since. The former Indian skipper was likely to make a comeback in the Indian Premier League, however, due to the COVID-19 outbreak, the chances of happening are less likely.

Dhoni’s performance was important not only for CSK but for his chances of making into India’s T20 World Cup squad, which was supposed to happen in 2020 later this year. However, with IPL getting suspended indefinitely, Dhoni’s road ahead in cricket looks grim.