One of the best Italian clubs Juventus who is standing at the top of the tally of till now concluded the “Serie A” tournament followed by Napoli another top Italian Club.

There is good news for all Juventus fans as the players have returned for the training after lockdown. 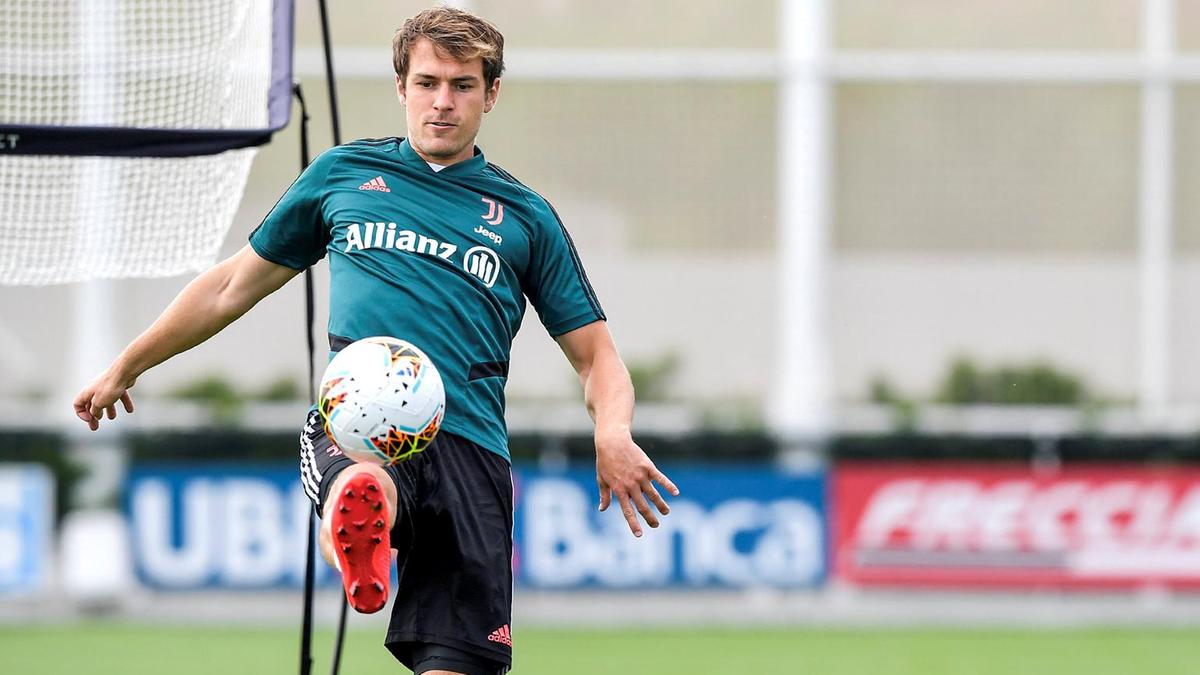 However at the moment players are doing individual training at the “Continassa Training Center”, the club officials confirmed the same.

“After going through medical exam players have started training to regain their form and proper instructions have been given to players so that they can take appropriate measures and follow social distancing” club officials added the same”.

Leonardo Bonucci who plays for Juventus said “It’s a new beginning for all of us”.

His tweet was in the Italian language which means “Few steps, new beginning, and small things through which we can positively see life”.

However, Cristiano Ronaldo star Juventus Players who returned from Maderia to Turin will spend 2 weeks in quarantine then he will join the rest of the team for training.

As Italian Sports Minister Vincenzo Spadafora it’s hard to talk about when the football session will resume however considering the situation we have started the training session as of now.

Spadafora described on his Facebook post that players will train individually when they return to training. As team training will start from May 18 onwards.