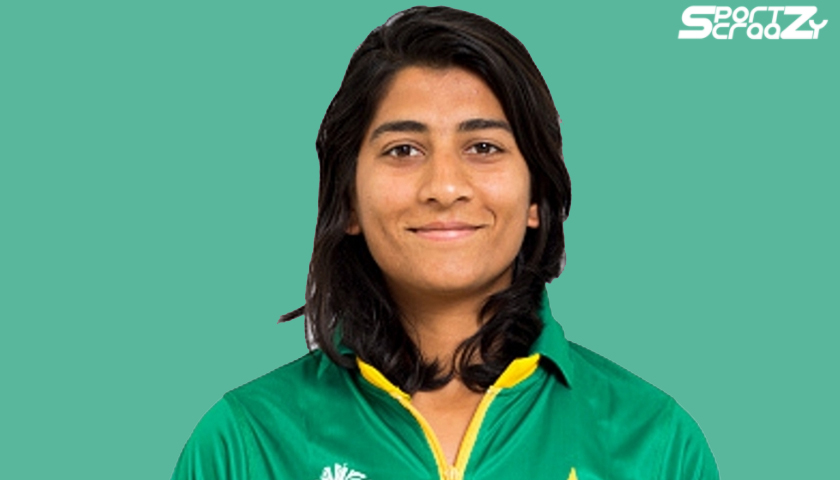 Iram Javed Biography : Iram Javed describes her childhood as the exact opposite of that of a stereotypical girl. Unlike all of her peers, she disliked dolls, and loved doing things that the boys did. Since Javed has four sisters and just one brother, she feels it was destiny’s plan to make her more inclined towards the stuff that boys liked doing. Her father always encouraged everyone of his kids to go out and play.

Javed started out by playing at her terrace, but soon felt the urge to take it to the next level. She used to play with her brother’s friends, without letting him know. When he eventually came to know about his, his friends taunted him by saying how his sister is a much better cricketer than he is. Javed always had the support of his father.


For her development, her father became a ‘human bowling machine.’ He used to bowl all kinds of deliveries, and Javed was never tired of facing them. Slowly, the cricket ground became her home, as she spent most of her day there.

She decided back then, that she has but only one career option, and that is of a cricketer. Javed devoted every minute of her time to cricket, to reach the point she is in today. 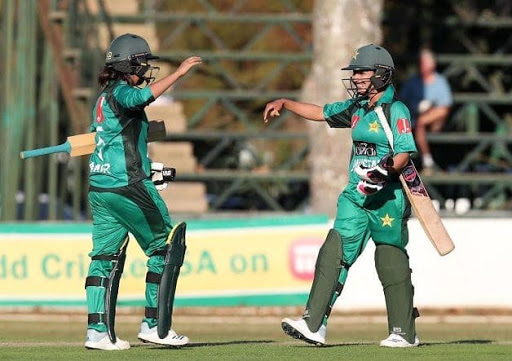 Javed got her T20 debut at the PCB National Under-19 Women’s Championship 2010/11. Playing for the Lahore Under-19s Women’s team, she debuted against Quetta U-19s women’s team. However, neither she got a chance to bat in that game, nor she got a chance to give her bowling a go. Her List A career started with the Mohtarma Fatima Jinnah Women Cricket Championship Seniors 2014. Playing for Lahore Women, she bowled 9 overs and conceded 36 runs. In addition to that, she picked up the important wickets of opener Komal Feroz and tail-ender Asma Bano.

Javed got her first chance to wear the green shirt in July of 2013, when she debuted against Ireland. Just like her T20 debut, her services were unused in her T20I debut. She didn’t get a chance to bowl because Javeria Rauf and Nida Dar did most of the work, and she didn’t get a chance to bat because Javeria Rauf and Javeria Khan put up a monumental opening pair partnership. In her ODI debut which came a couple of days later, he did get a chance to bowl, and he was superb. Not only did she concede just 16 runs in her 7 overs, she also took the wickets of Clare Shillington and Eimear Richardson.