Kings XI Punjab were a defeat away from being knocked out of the glamourous and cash-rich Indian Premier League. However, the nervy win against Royal Challengers Bangalore seems to have put them back on track. Since the clash against RCB, KL Rahul led-side have registered three victories on the trot and will look to make it four on Saturday. Kings XI Punjab are up against resurging Sunrisers Hyderabad at Dubai International Stadium.

The arrival of Chris Gayle has helped the outfit in a great way. The team was struggling without a solid player in the middle order and Chris Gayle has filled the spot well. Though it’s not his regular spot to bat no 3, the player has fitted in well and has scored runs handsomely. He has played a crucial in all three games for Kings XI Punjab.


Glenn Maxwell has found his mojo with match-saving innings against Delhi Capitals and the team will hope that the player will continue his form. The team has struggled in the middle-order and the frequent changes have hampered them. Though it is unlikely for the side to change the team, it is always unpredictable. Sheldon Cotterell or Chris Jordan might be drafted in if the team deems it necessary.

Here are the top three picks for Kings XI Punjab against Sunrisers Hyderabad in the second clash of the day: 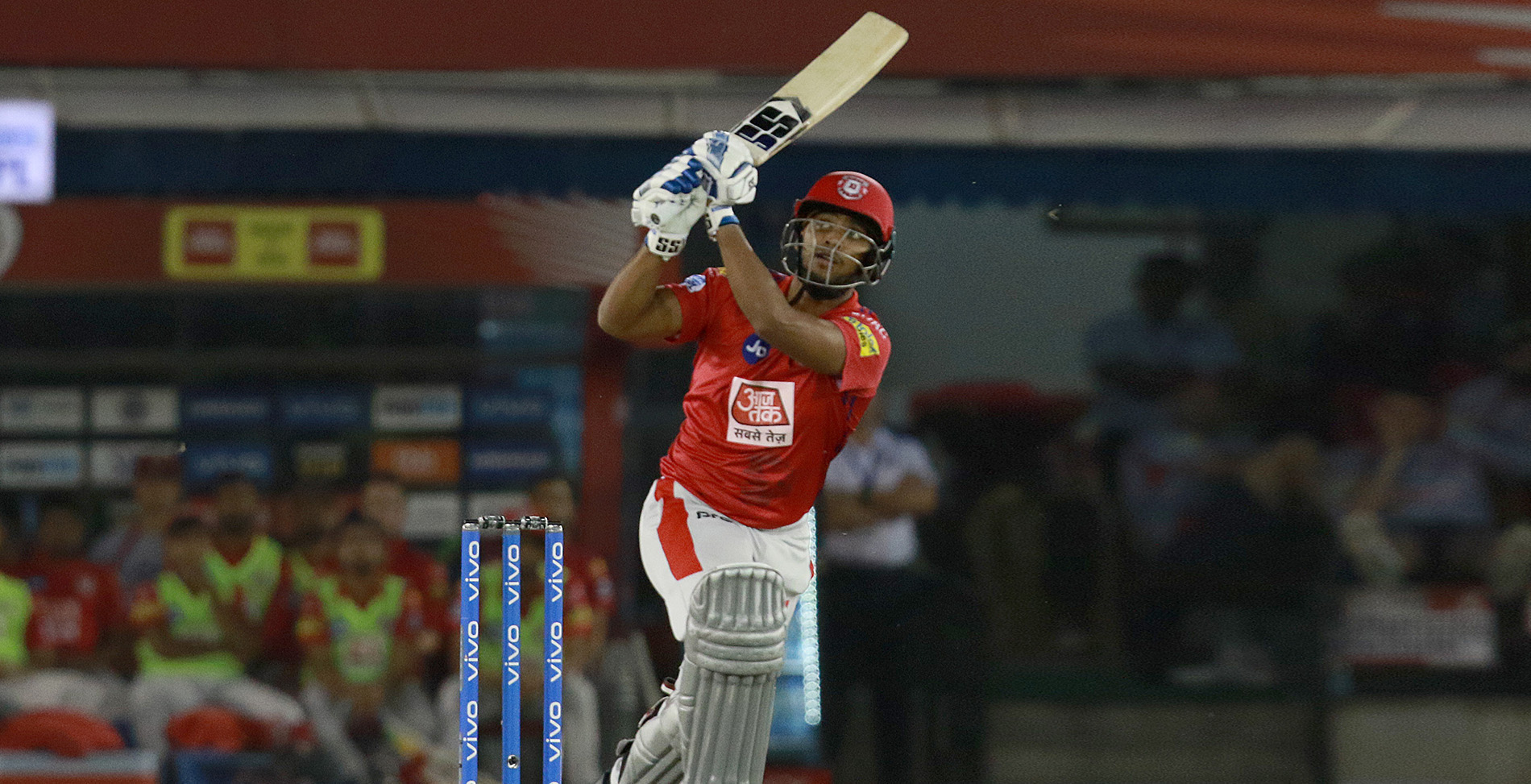 The swashbuckling West Indian southpaw played a crucial knock at the crucial time for Kings XI Punjab when they seemed to have lost their way. Nicholas Pooran scored 53 from just 28 deliveries against the settled bowling line-up of Delhi Capitals. The player’s ability to send the ball out of the park makes him one of the top three picks for KXIP against Sunrisers Hyderabad. 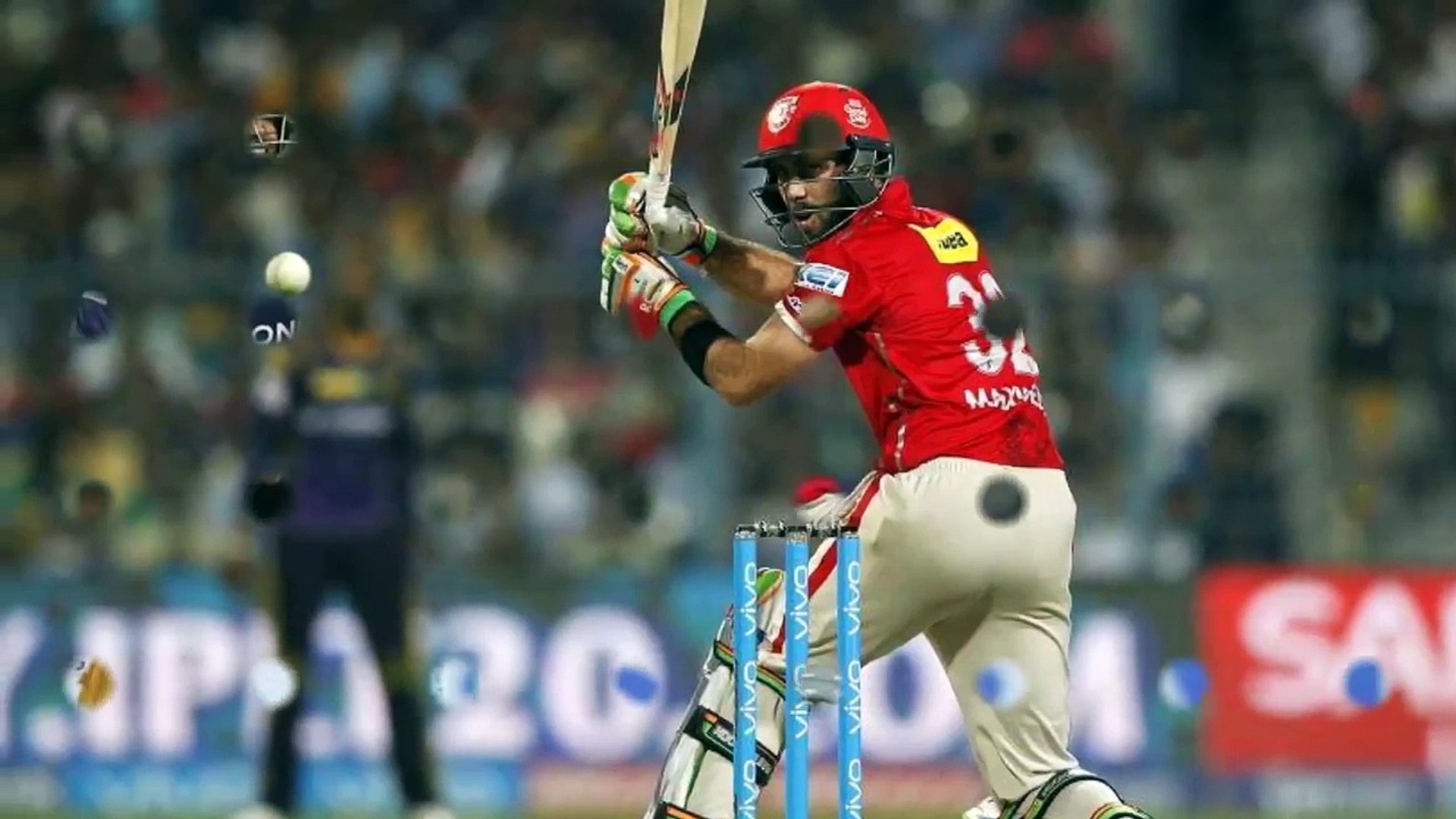 There are only a few batsmen across the globe who can clear the boundaries with ease. And one of them is, Glen Maxwell. Glen Maxwell has suffered in the ongoing season but KL Rahul and Anil Kumble have trusted the Australian to a greater extent. The trust finally seemed to have paid the rich dividends as Glen Maxwell was able to recover his form in his previous game. His 32 of 24 deliveries was the key in the chase against Delhi Capitals. 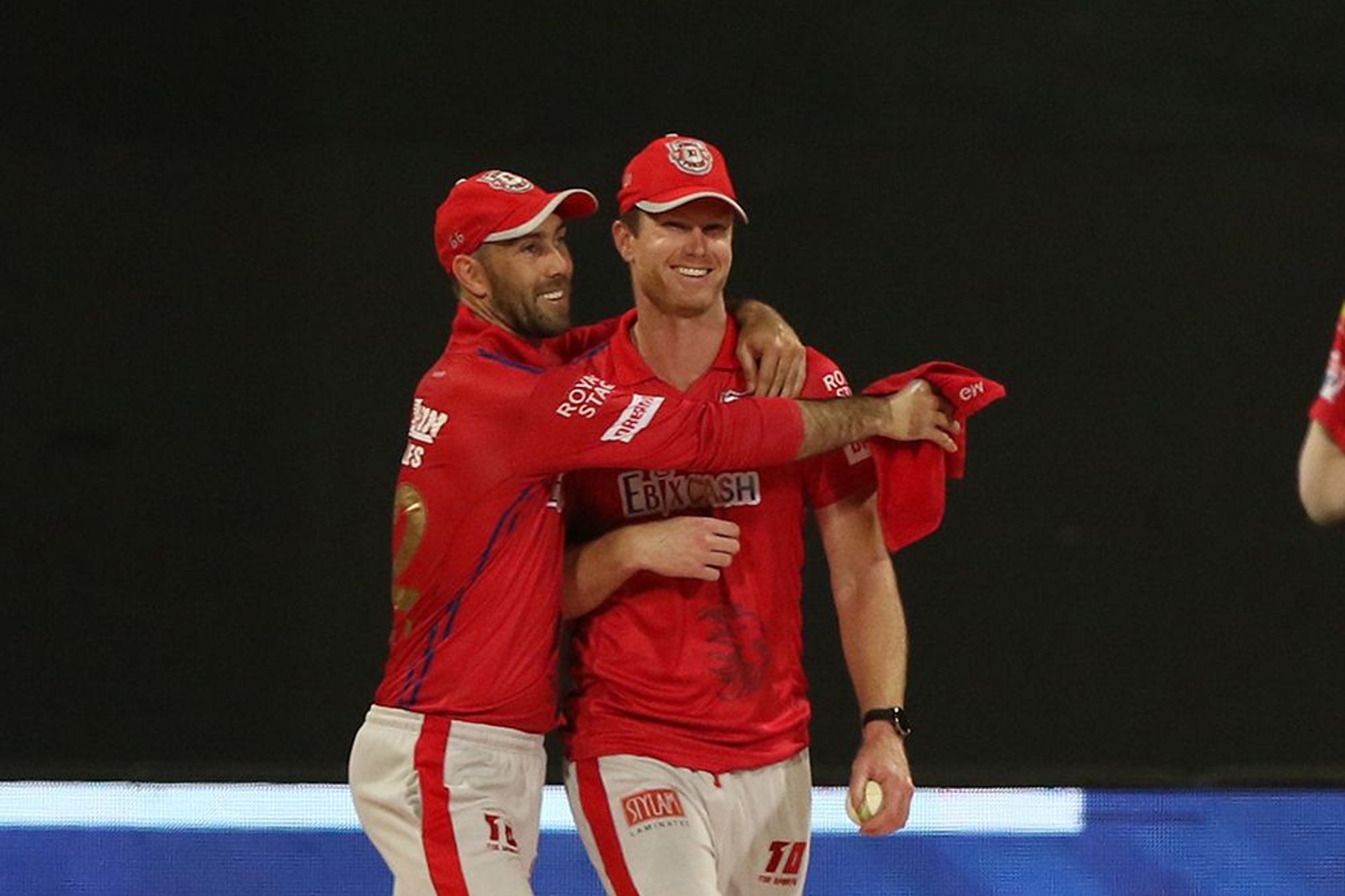 The Newzealand all-rounder was signed for a fee of 50 lakhs which raised eyebrows as Neesham had played a crucial role in Newzealand’s run to finals in the ICC Cricket World Cup. Moreover, KXIP has failed to provide him with the spot in the playing XI as they are spoilt of choices. However, the team has finally found a way to integrate him into the squad and featured it against Delhi Capitals.

In his previous outing, Neesham bowled two overs and removed the wicket of Prithvi Shaw early. He also scored the winning runs against DC. Jimmy Neesham will be one of the top three picks for KXIP against SRH in the do-or-die fixture on Saturday.