Australian Fast bowler Mitchell Starc had an impressive outing in the recently conducted limited over series against West Indies where Kangaroos lost the T20 series but went on to win the ODI series on Caribbean Soil. 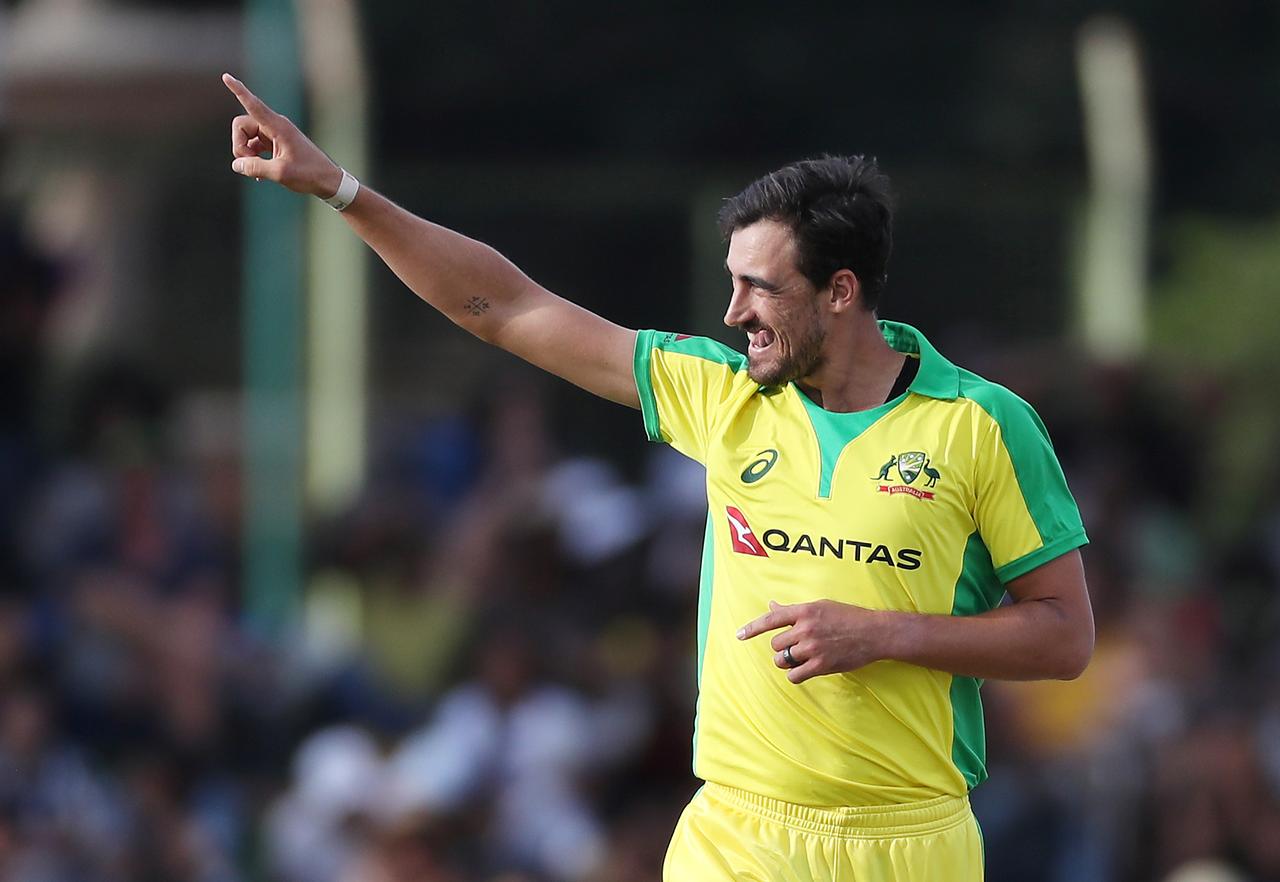 However, there is one thing that we need to understand that Australia was playing the recently concluded series without their key players including the likes of Steven Smith, David Warner, and Glenn Maxwell.


Even regular skipper Aaron Finch got ruled out due to a knee injury. However, the five-time World Cup champions defied the odds and thrashed the Caribbean side at the latter’s den.

Talking about the ODI series left-arm speedster scalped 11 wickets in three games which include a stunning five-wicket haul. He also received player of the series for his tremendous performance.

Australia head coach Justin Langer also lauded the veteran speedster. He, in fact, said the left-arm pacer is the best limited-overs bowler in the world.

“I think Mitchell Starc is the best white-ball bowler in the world. He bowls upfront, swings the ball. He is the best bowler at the death in the world. He is great to have in our team. The combination with him and Josh Hazlewood is a real plus for us,” Langer said ahead of Australia’s flight to Bangladesh.

Starc has been leading the Australian attack for quite a while now and his numbers are breathtaking as he has clinched 598 wickets in Yellow color so far included 21 five-wicket hauls. With the pacer being 31-year-old, a lot of cricket is left in him and it will be interesting to see how far he goes. He’ll definitely be critical to Australia’s success in the T20 World Cup later this year in UAE.