Former Barcelona stars:- Barcelona were playing their pre-season tour in Japan and faced Japanese outfit Vissel Kobe, who play in the J1 League, at the Misaki Park Stadium on Saturday. Vissel Kobe boasts of a number of former Barcelona stars with the likes of Andres Iniesta, David Villa, Thoma Vermaelen, and Sergi Samper in their ranks. While Iniesta, Villa and Samper got a chance to face their former club, Vermaelen did not feature in the game, having made the move only very recently. 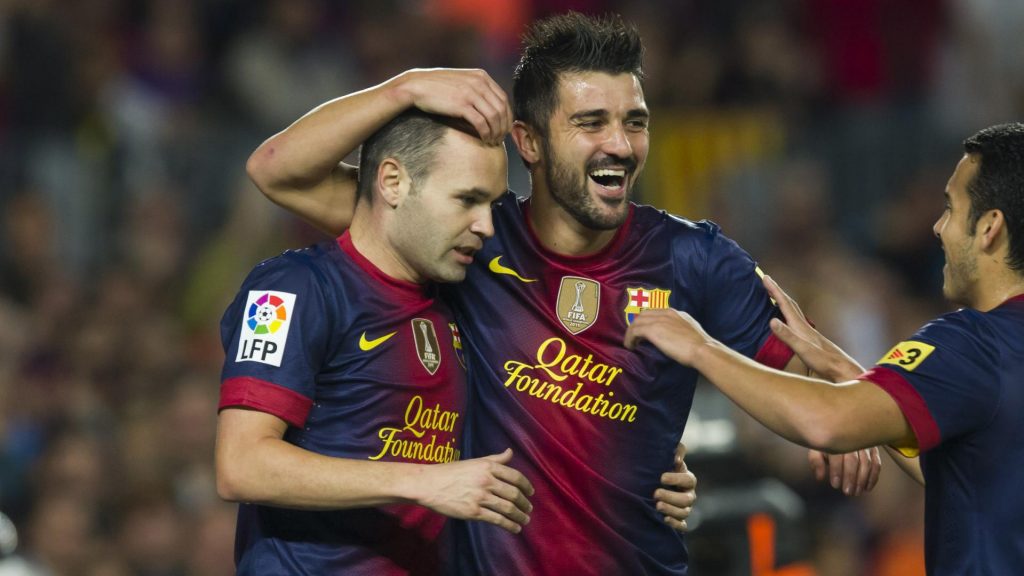 All of David Villa, Sergi Samper and Andres Iniesta started for Kobe against a Barcelona side comprising of new signing Antoine Griezmann, and youngsters Alex Collado and Ricard Puig.


The game was talked about widely with the reunion of Barcelona stars with their former team on the cards.

Barcelona won the game 2-0, thanks to two second half goals from substitute Carles Perez, who came on for Alex Collado in the second half.

Barcelona dominated the game and were finally rewarded in the 59th minute when Perez opened the scoring, before adding another in the 86th minute to seal the game.