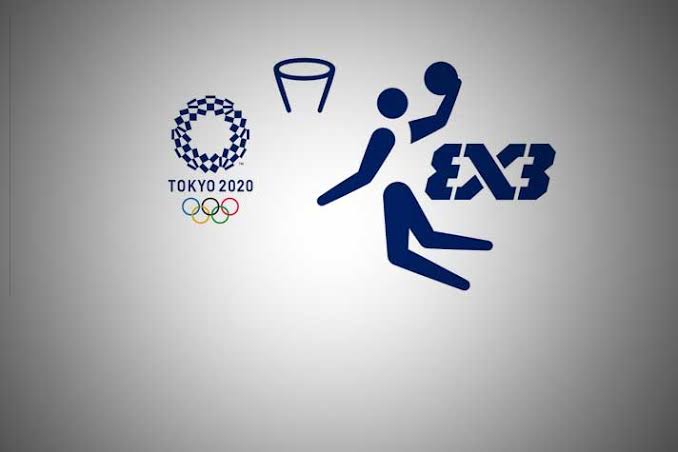 The International Basketball Federation (FIBA) has confirmed that Bengaluru will be the venue where the 3*3 Olympic qualifiers will be held. It is to be noted that the city had earlier successfully hosted the FIBA Women’s Asia Cup and now it is all set to host the qualifiers for the quadrennial event. The FIBA 3×3 Olympic Qualifying Tournament will be staged in Bengaluru on March 18-22. 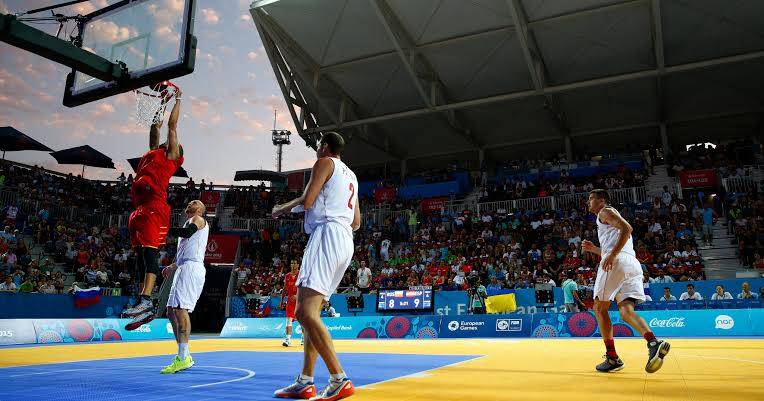 Three teams in the men’s and women’s categories will qualify for the Tokyo Olympics through the FIBA 3 × 3 qualifying tournament. The world governing body of the sports FIBA has further announced that the discipline that is making its debut at the Tokyo Olympics will see eight teams in both men and women categories fighting for Olympic gold. 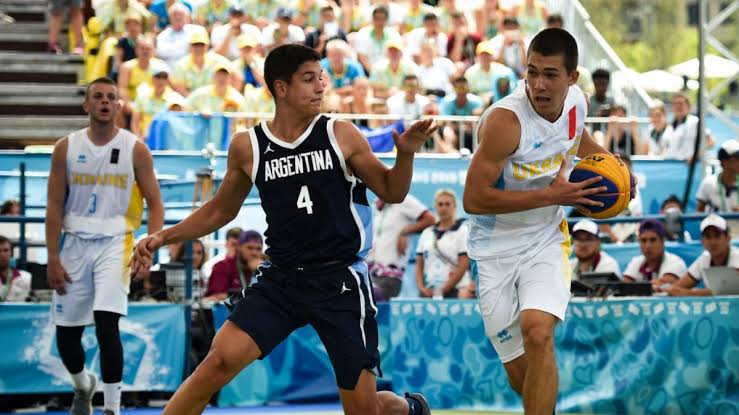 Govindaraj Kempareddy, the president of the BFI, welcomed the return of international basketball to the city as he said, “We are excited to welcome teams from 36 different countries to Bengaluru, a city which has played host to successful FIBA competitions in recent history.”

He had also said earlier, “It is a great honour to host such an important event in India and to see our players give it all on home soil for a berth to the first-ever 3×3 Olympic tournament.”

While FIBA secretary general Andreas Zagklis, when quizzed why was hosting rights handed to India said that successful hosting of two Asia Cups in Bengaluru and 3 × 3 World Tour in Hyderabad played an important role in handing the hosting rights of the Olympic qualifiers to India.

Teams other than the host India will be given entry based on the FIBA 3 × 3 Federation Rankings and the FIBA 3 × 3 World Cup results. On 9 June 2017 3 × 3 basketball was included in the Olympic program and is, to begin with, the Tokyo 2020 Olympic Games. 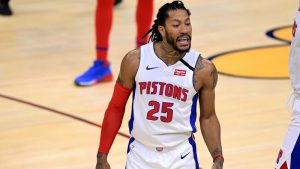 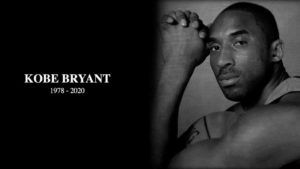 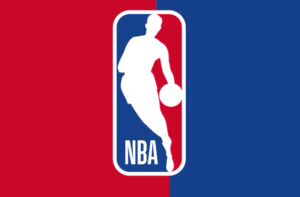