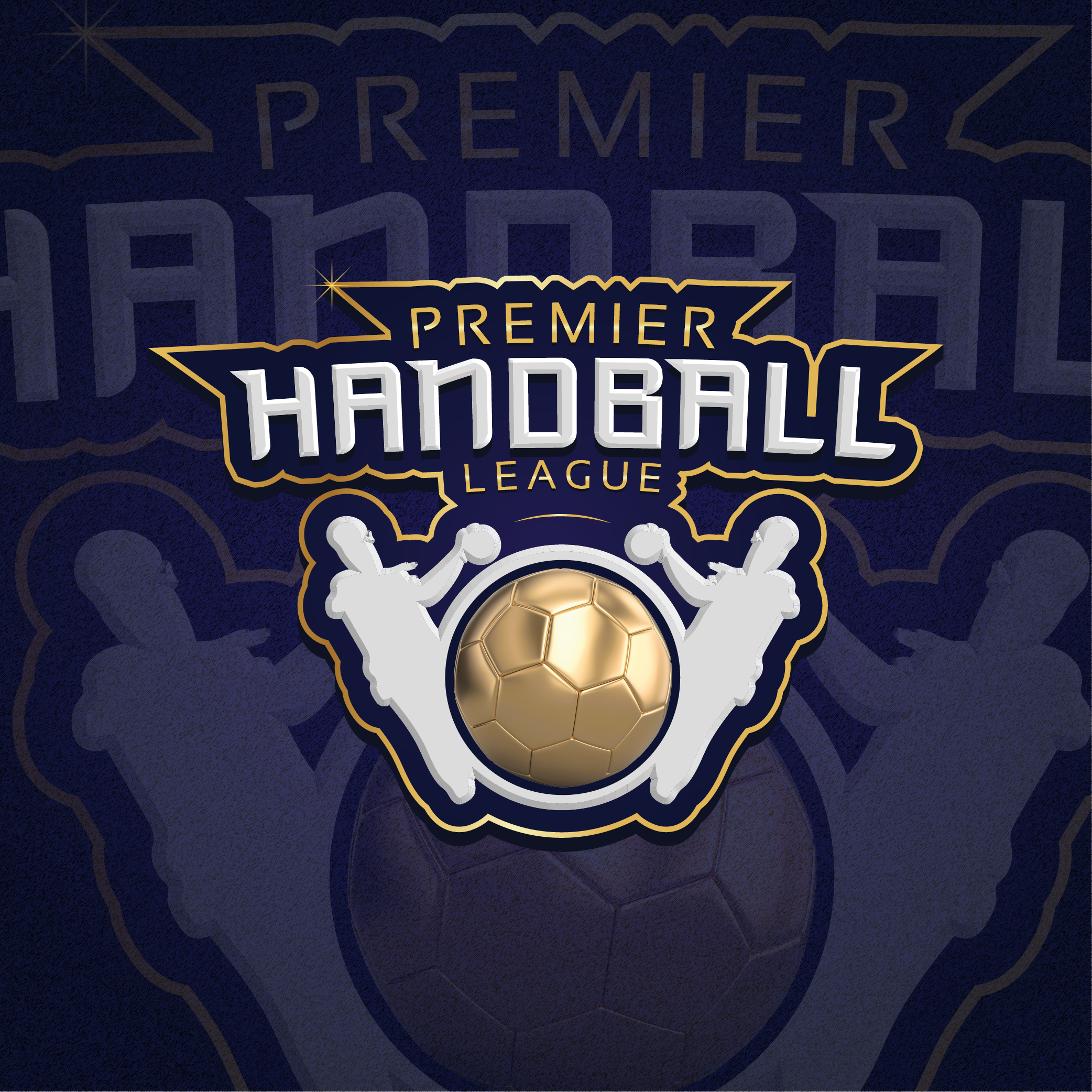 New Delhi, April 21, 2022: In a huge boost for the Premier Handball League (PHL), the Asian Handball Federation (AHF) has promised to support the event by facilitating the entry of top Asian players, officials, and other experts.

PHL has been conceptualized with an aim to transform the game in India and support of the Asian body will be crucial in that direction.

AHF’s gesture of support came when a PHL delegation met with the AHF recently in Tehran and discussed the development roadmap.

The Asian body said it has always encouraged the growth of handball in the region and will support PHL in every possible manner for its successful conduct.

“We are delighted to know the vision and commitment of PHL to popularise handball in India. India has great potential to be the next handball destination and we believe this league is a concrete step towards that direction,” said Mr. Bader Al-Theyab, IHF Vice President and Finance Director- AHF.

“We would be glad to facilitate the Asian countries to send players, referees as well as other expert and excellence exchanges to take part in the league. It will bolster the promotion of handball and also help raise the level of the competitions.” AHF Executive Director Ahmad Abu Al-Lail and Secretary-General Muhammad Shafiq said in a joint statement after the meeting.

AHF has 44 countries as its members, who are committed to providing expertise and participation of top Asian players in the first edition of the PHL.

The meeting between the officials of the AHF and PHL was also an opportunity to discuss the recent success of the Indian handball ecosystem along with the unprecedented growth of the sport at the Asian level with the help of the Asian Confederation.

“We discussed several aspects related to the league and the ways it can benefit with the support of AHF. The support from the Asian body will further strengthen our mission to revolutionize Indian handball and having the best of the talents and experiences in the league will help in showcasing world-class handball to the Indian audience for the very first time. This will also be an opportunity for Indian players to take their game to the next level,” said Mr. Manu Agrawal, CEO, of Bluesport Entertainment.

The recent success of the Indian junior girls’ handball team at the Asian Championships, where it won the Gold Medal, is a clear sign the sport is growing rapidly in the country.

HFI Executive Director Anandeshwar Pandey said, “Our girls are not only the reigning Asian Champions but also have qualified for the Junior World Championships for the first time. This is a huge milestone moment for Indian handball and on behalf of HFI, I thank AHF for their commitment to help Indian handball grow and develop.”

“There is immense talent in India and we are working on transforming and nurturing that talent into champions and PHL as well as AHF support is the right move for the game,” Mr. Anandeshwar Pandey added. 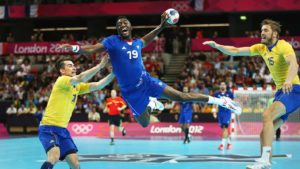 Handball Game: History, Rules and How to Play Handball game?