Alex Carey is a wicket-keeper batsman who plays for Australia National Cricket Team. He was born on August 27, 1991. He made his debut in ODI cricket for the Australian cricket team in 2018. In the domestic cricket, he plays for South Australia and Adelaide Strikers.

Alex Carey made his debut in Big Bash League season 6 but could only play just one innings. However, in the following season, the Australian wicket-keepers looked supreme, having notched up 443 runs in just 11 innings at an outstanding average of 49.22 with the highest score of 100. Season seven saw him scoring 329 runs in 12 innings at an average of 27.42 and high score of 70.

Alex Carey has played 29 one-day International matches so far in his International career. He has scored 804 runs at an average of 40.20 with a top score of 85.

The Australian wicket-keeper batsman hasn’t enjoyed much success in the T20 career, having notched up just 125 runs in 19 Tests. He averages 13.88 in Tests with a top score of 37*. 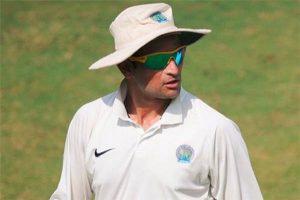 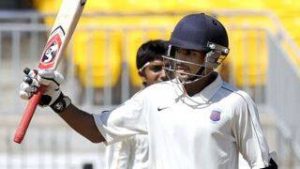 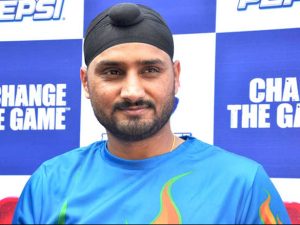