Most Ducks in T20 World Cup

T-20 cricket has seen a lot of fearless cricketers exhibiting their talent on the big stage. These are the very players have played a major role in redefining the game of cricket.

Being fearless in your approach isn’t considered a bad choice in today’s age of T20 cricket. They don’t believe in taking time to get settle but rather like to get going on the first delivery they play in the match.


However, with such an approach, the chances of getting out increases manifold, which could lead to more number of ducks to showcase.

Here’s look at the top five batsmen who have the most number of ducks in the T20 World Cup: 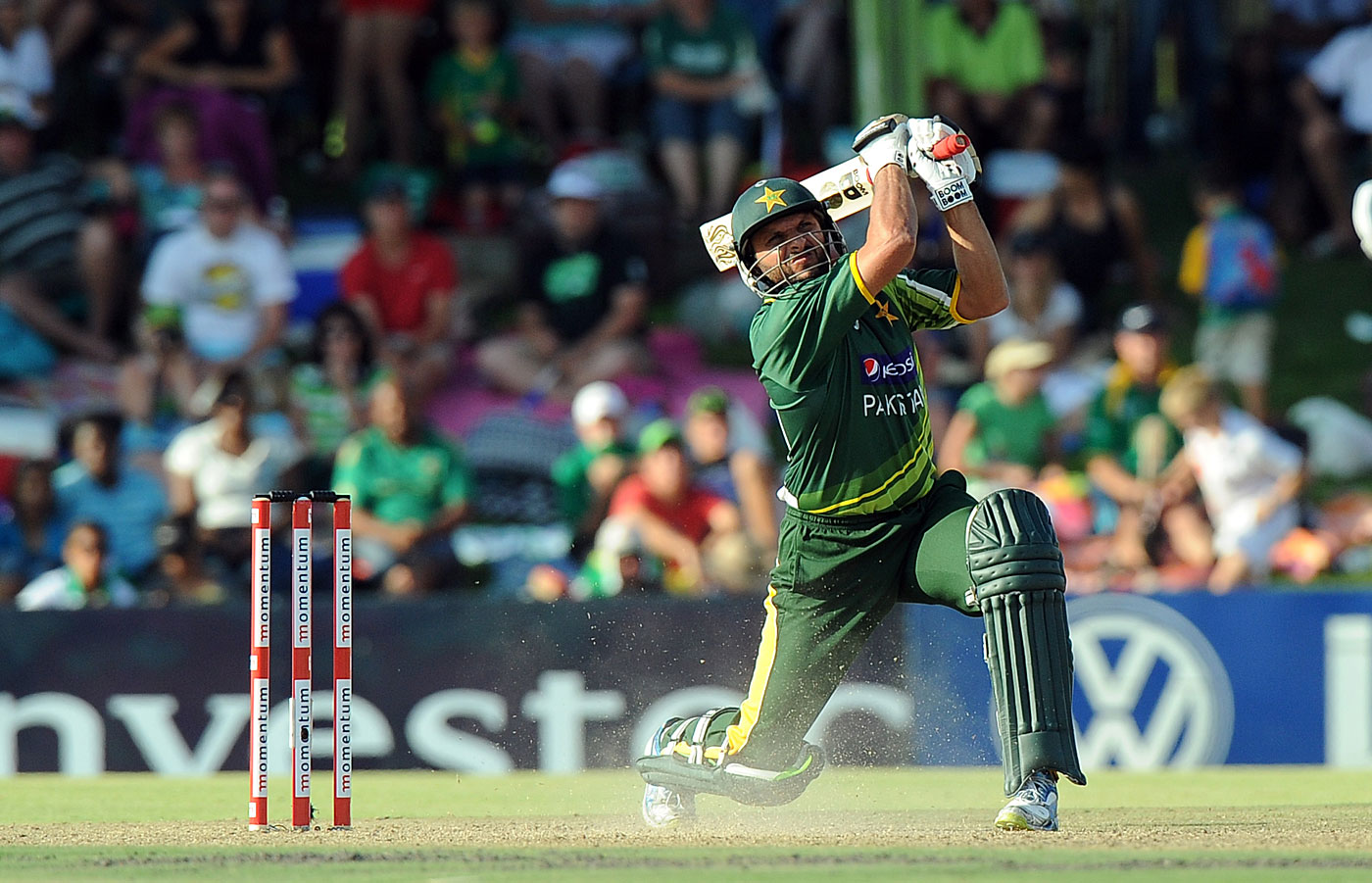 A destructive hitter by trait, Shahid Afridi holds the record for having the most number of ducks in the T20 World Cup. Afridi is counted as one of the most fearsome batsmen the game has ever seen. Who would forget the 37-ball century he made in just his second innings of his international career. Shahid Afridi went on to become the greatest Pakistani all-rounder of all time.

The Pakistan former cricketer made significant contributions both with bat and ball in different editions of the T20 world cup. However, Afridi also the most number ducks in the tournament with as many as 5 ducks to his name. 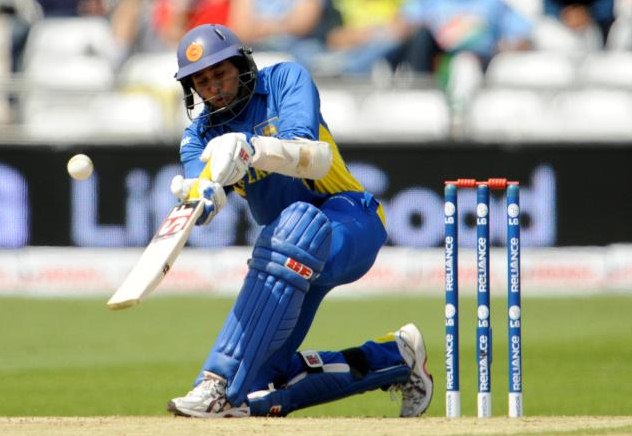 Dilshan also had a stellar run in the T20 World Cup career. In 35 matches, Dilshan had batted 34 times in which he managed to score 897 runs at an average of 30.93. Not to forget his bowling ability, which helped the team squeeze in a couple of overs whenever needed.

Dilshan sits at second in the list with the most number of ducks in the T20 world cup. Dilshan too got out for zero on five occasions. Simmons T20 World Cup career is anything but disappointing. The West Indies batsman has played 12 matches so far, in which he has managed to score 320 runs at an average of 29.09 and a strike rate of 29.09.

It should also be noted that out of 12 occasions, the West Indies cricketer got out 4 times without even opening his account. Lendl Simmons is third in the list of most number of ducks with 4 ducks to his name. 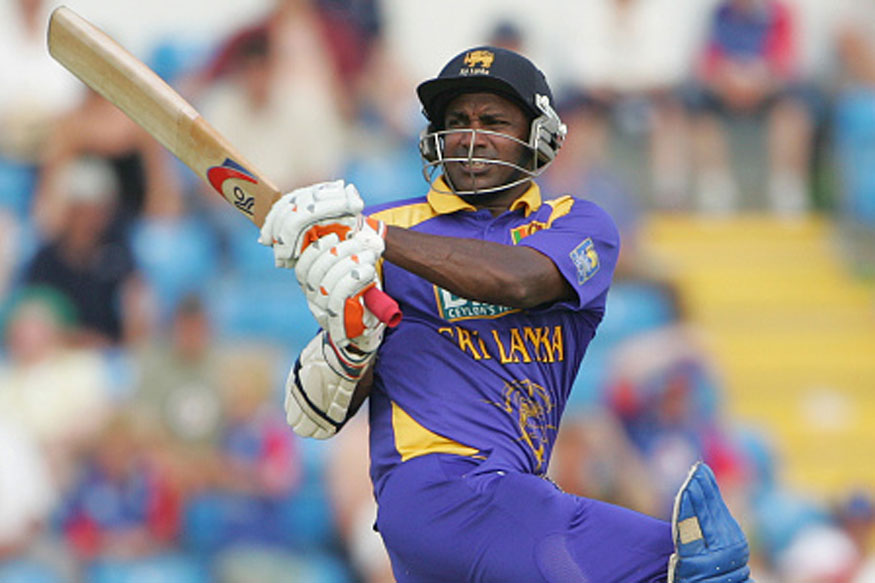 One who changed the art of batting, Sanath Jayasuriya is counted as one of the biggest match-winners in cricket. A ferocious opening batsman, Jayasuriya would not take any time and loves to go right from the first ball of the match.

However, with that kind of mindset, there is a lot of chances to get out without even opening the account.

Jayasuriya has got out on zero four times in his T20 World Cup career and thus sits at fourth position in the list. England all-rounder Luke Wright too was a natural hitter. He made waves in international cricket with his aggressive stroke play and all-round ability. Wright played 22 matches between 2007 and 2012 editions of the T20 world cup and scored 439 runs at an average of 25.82. Luke Wright was one of the cleanest hitters of the ball as his strike rate of 142.53 suggests.

Luke Wright has 4 ducks to his name in 22 matches he played in T20 World Cup.