In the sports industry, a commentator gives a running commentary of the real match, during a live broadcast and delivered in the historical present tense. Here is the list of Indian Cricket Commentators. An expert commentator, who assists the main announcer, by filling in any time when a match is not in progress. Color Commentator, who is a former athlete of the sports being broadcast. 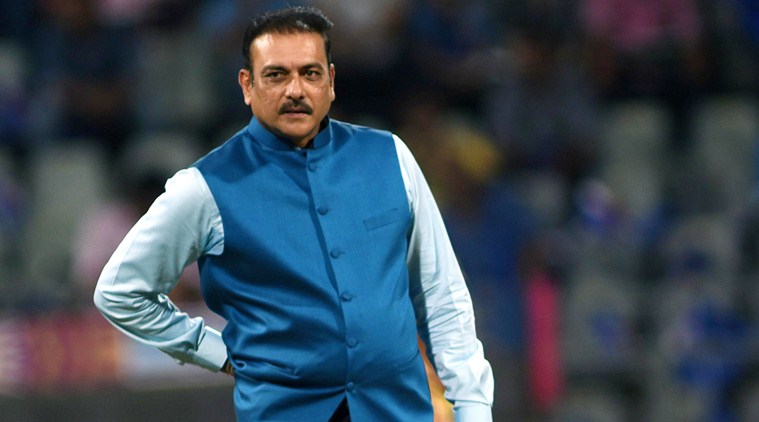 Ravi Shastri was born in Bombay and studied at Don Bosco High School in Matunga. He was seriously interested in Cricket playing for Matunga, then he reached the final of the Interschool Giles Shiel, finally losing his match.

He won the Audi 100 for the man of the series, which in this tournament was called ’The Champion of Champions’

In 2017, Shastri, the former team director has been appointed as Head coach for the national team by the Cricket Advisory Committee, incorporate with Sourav Ganguly, VVS Laxman, and Sachin Tendulkar.

His famous commentary words ‘down the ground’, ‘we are here for toss’, ‘that’s all over, which makes him special. His voice is so bold that it attracts the audience. Ravi was Commentating on both inside and outside of India, and his influence and personality show on the Indian players. He was appointed as the Director of Indian cricket team, until 2015 world cup, we all miss his commentary. He has the skills and experience to succeed as the head coach of Indian cricket team 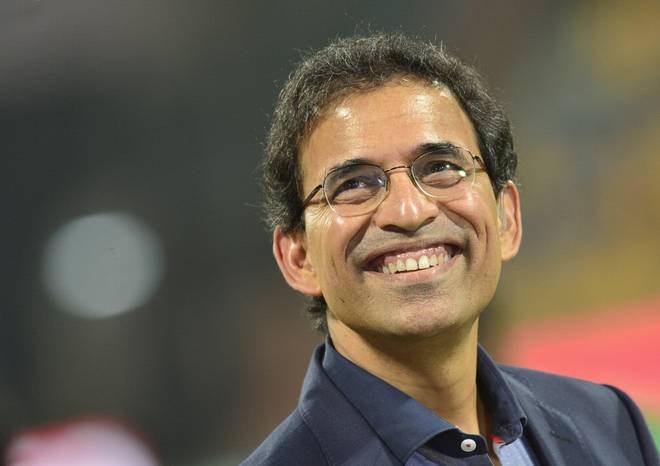 One of the best and attractive commentators from India. He gives commentary both inside and outside of the country. Also called as a ‘.Hunt of Harsha’.

His latest commentary was in England tour of India in 2014. Initially, he made his career as a cricket player and has played small level cricket. He started his commentary career at the age of 19 in All India Radio. Since 2009, he has been covering the Indian Premier League.

Harsha Bhogle has hosted various Quiz programmes such as Harsha Unplugged, Star Sports and School Quiz Olympiad for ESPN. He works from an Anchor in pre and post-match analysis with some experts like Arun Lal, Sanjay Manjekar. Bhogle builds his art and skill of the commentary, that’s why the audience loves to hear his commentary.

Harsha was voted the favorite TV cricket commentator by Cricinfo users which is based on the worldwide pool. In 2008 IPL, Harsha was the advisor to the Mumbai Indians.

In 1991 to 1992, During India’s Cricket series, he became the first Indian Commentator, invited by the Australian Broadcasting Corporation., before the 1992 Cricket World cup. Harsha was one of the ‘Few Good Men’ Commentary teams that including Ravi Shastri, Sunil Gavaskar, and Alan Wilkins, in addition to Navjot Singh Sidhu and Geoff Boycott for few seasons, after that, he was worked together with Sanjay Manjrekar and Ian Chappell.

Presently, he hosts a weekly show, which is ‘This Weeks Special’, telecasts in star sports.

Sunil Gavaskar was a former opening batsman, played for India, during the 1970’s and 1980’s. He was the first Test batsman to score 10,000 runs in a career and now placed at the number 12 on the group of 13 players. In 2012, He received the Indian Civilian honors of the Padma Shri and the Padma Bhushan Award. He was admired for his technique across fast bowling, with a high average of 65.45 against the West Indies.

In 1980, Sunil is one of the Wisden Cricketers of the year. Now, he is a popular commentator both in English and Hindi, who was responsible for the India and Sri Lanka series. He was an expert on a news channel and also involved with private firms which awards and rates cricketers. He had knowledge about cricket and the way of criticizes cricketer which makes him special.

Sunil is a regular commentator with Ian Bishop and Harsha Bhogle and also a part of the commentary team which went to England. In 2014, he was appointed as the Interim BCCI President primarily to oversee &th Season of Indian Premier League.

Sometimes, He gives commentary in domestic matches in India. Youngsters can learn a lot from him. He also got the Col CK Nayudu Lifetime Achievement Award for Cricket.

Arun Lal is a former Indian Cricketer, as well as the cricket commentator. He is a warrior and His column about cricket analysis appears in newspapers regularly. Arun played as a right-handed batsman for India, during 1982 and 1989. He has a record of scoring 10000 runs, with the average of 46.94.

He commentates in both Hindi and English, telecasted by Star Sports3. He uses excellent and wonderful words which attracts the and audience and they love his commentary a lot. He is a talented analyst before and after the matches. His commentary style is very neutral.

In Hindi, Arun Lal is a part of the commentating team along with Murali Karthik, and Rohan Gavaskar. Recently, he returned to the commentary box, after battling from a rare case of jaw cancer. 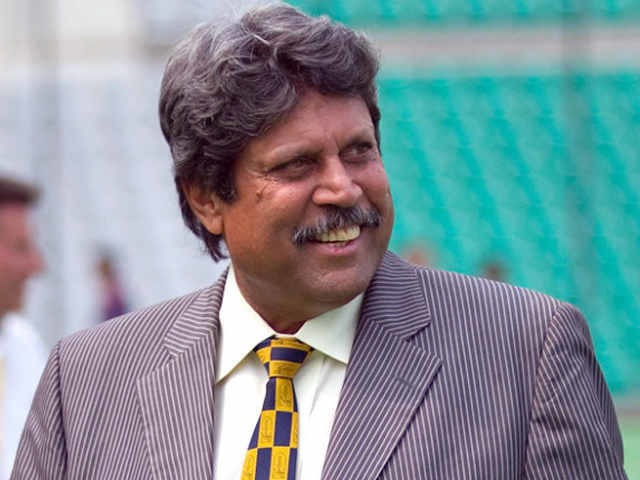 He was the captain and member of the Indian cricket team, who won the world cup, in 1983, as well as well known commentator. In the cricket history, he is the only one player to have taken more than 400 wickets. Kapil Dev is one of the best all-rounders in India and also member commentary team in Hindi, which broadcasted on Star Sports3.

In the Indian Cricket team, his contribution was great and to explain the basics of the game to the audience by using his knowledge of the cricket. Kapil comes at both pre and post-match analysis.