The ‘Attitude Era’ in WWE in the late 1990s and early 2000s belonged to Stone Cold, whose persona led him to become the leading WWE superstar among WWE Universe. His feud with WWE Chairman Vince Mc Mahon still remains one of the longest and interesting WWE rivalries in the history. Steve Austin was not only recognized as a wrestling legend but also remembered for his style statement i.e., his beer splash moments and delivering ‘stunner’ and even his iconic 3:16 catchphrase. His anti-hero image inside the squared circle earned him a lot of popularity all over the world. He is still known as “The Texas Rattlesnake,”. 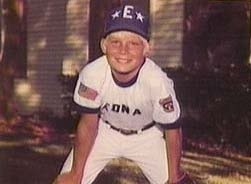 Steven James Anderson was born on December 18, 1964, in Austin, Texas, the U.S. His childhood went through lots of ups and downs as his parents (James and Beverly Anderson) got separated when he was only a year old. Austin received the surname Williams from his stepfather Ken Williams, whom his mother married in 1968.

Steve Austin spent most of his childhood in Edna, Texas where he completed his education from Edna High School. He also received a football scholarship at Wharton County Junior College and later a full scholarship from the University of North Texas.

He was named “Steve Austin” by a booker named Dutch Mantell Stone Cold Steve Austin married to his first wife Kathryn Burrhus on November 24, 1990, however, their marriage ended because of Austin’s extramarital affair with Jeanie Clarke known as ‘Lady Blossom’. In 1992, Austin married to Clarke on December 18, 1992, and have two daughters, Stephanie and Cassid. Austin also adopted Jade, Clarke’s daughter with Chris Adams. The couple divorced in 1999.

Austin married Debra Marshall, on September 13, 2000. After two years, Marshall charged Austin of domestic violence. Following the complaint filed by Marshall, Austin was arrested and given a year’s probation, with a fine of $1,000 and 80 hours of community service. He divorced Debra in 2003.

Stone Cold Steve Austin Professional Life
tone Cold began his wrestling career in 1989 when he joined Chris Adams’ school in the Dallas Sportatorium where he took the training. In 1991, Austin made his debut on WCW where he defeated Bobby Eaton and won his first ‘WCW World Television Championship.’ During his tenure at WCW, he became a part of Dangerous Alliance faction and later 1993, he formed a tag team known as The Hollywood Blonds with Brian Pillman. Together they won and held ‘WCW Tag Team Championship’ for five months. Stone Cold was also a part of ‘Extreme Championship Wrestling’ (ECW) in 1995.

Austin joined WWF in 1995 where he awarded the Million Dollar Championship by his manager, Ted DiBiase. His career graph took a huge push after he defeated Vega Vega in his first WrestleMania appearance at WrestleMania 12.

From 1996 till the time of his retirement, Austin won 1996 King of the Ring tournament as well as 1997, 1998 and 2001 Royal Rumbles, making him the only wrestler to win the competition thrice. He is a six-time WWF World Heavyweight Champion, a two-time Intercontinental Champion, and a four-time WWF Tag Team Champion. He is also the fifth Triple Crown champion in WWE. 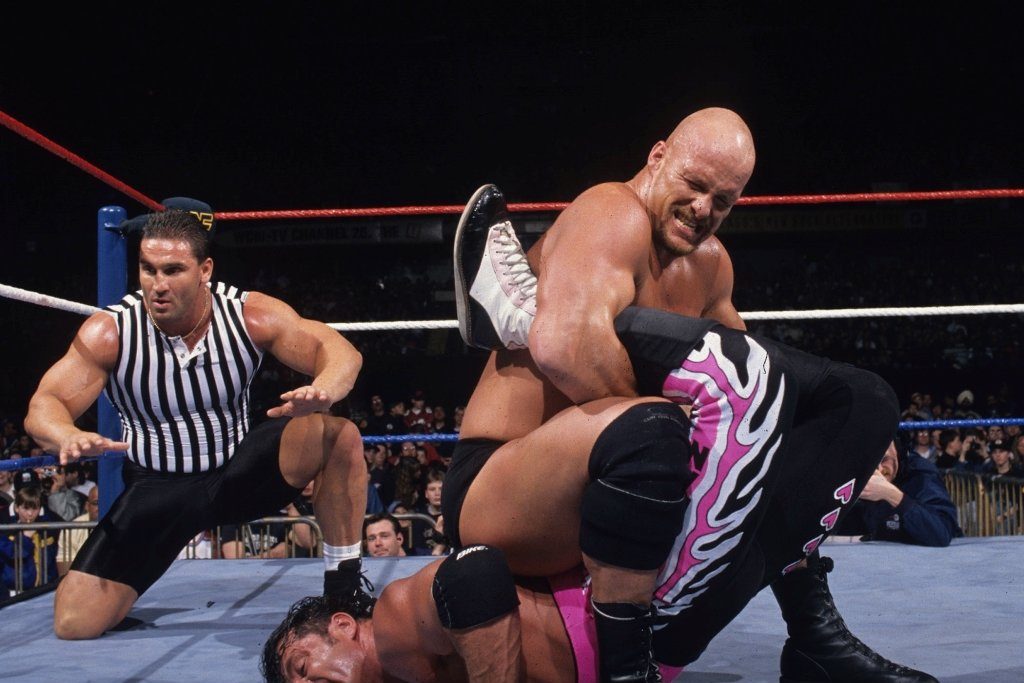 Stone Cold feuded with wrestlers like The Undertaker, The Rock, Triple H and even WWE Chairman Vince Mc Mahon, which still remains the most talked-about rivalry in WWE history.

The final match of Stone Cold Steve Austin was against The Rock at Wrestlemania 19, which he lost. The next day Austin gave an interview on WWE.com officially announcing his retirement from wrestling.

Austin kept on appearing on Raw on several occasions. He became a special guest referee during a match between Brock Lesnar and Goldberg at Wrestlemania 20. 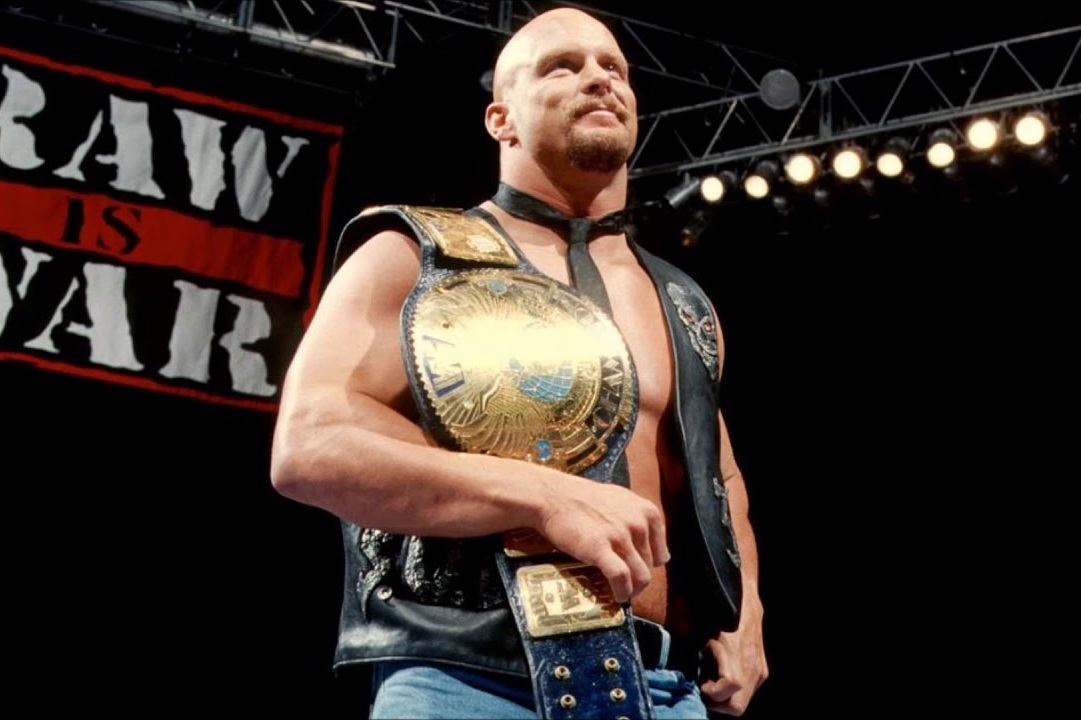 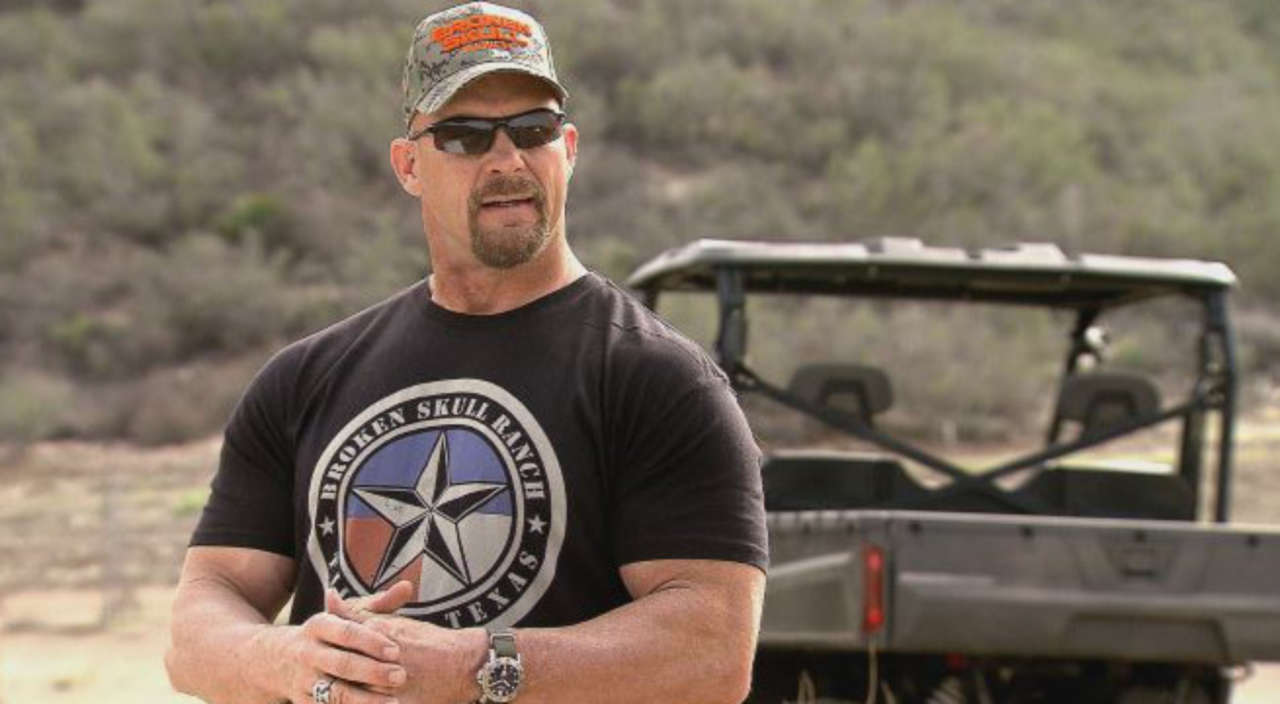 Stone Cold Controversy
In 2002, Stone Cold was charged with domestic violence by his then-wife Debra Marshall. She accused him of beating her on the head, back, and legs.