SJ vs RSLC Dream11 Prediction: In the next match of Major League Soccer, Real Salt lake city will be hosting San Jose Earthquakes. Both the teams have done well to keep themselves in the race for top-4. San Jose is at 4th place with 44 points while Salt Lake is at 5th spot with 43 points. The clash is expected to be a close encounter as both the teams would want to keep them ahead of the other. 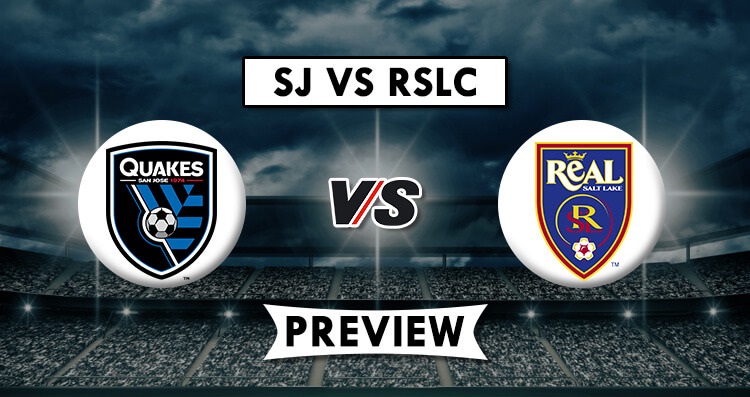 SJ vs RSLC Match Timings & Details: The match is scheduled to start at 7:00 AM IST, on 12th September 2019. The match will be played at Rio Tinto Stadium, home of Real Salt Lake City.

SJ vs RSLC Broadcast Details: Rights of Major Soccer League in India are with DSport. Live score updates are available on mlssoccer.com, while live stream is available on https://mls-live.stream/

Real Salt Lake City
Kyle Beckerman – the defensive midfielder will be having more responsibility on him with many players out for this match. He has 4 assists to his name which shows he is capable to move the ball into attacking positions.
Damir Kreilach – the Croatian attacking midfielder has the strong passing ability and he is a capable finisher as well. He has 4 goals and 4 assists this season.

San Jose Earthquakes
Chris Wondolowski – the attacking midfielder is the top scorer for his team this season with 13 goals. He also has made 2 assists and can contribute well in the defense as well whenever needed.
Cristian Espinoza – the 24-year-old Argentine creates threats through his crossing and passing. He also has a strong long shot and can take set-pieces as well. He has 9 assists and 2 goals until now. 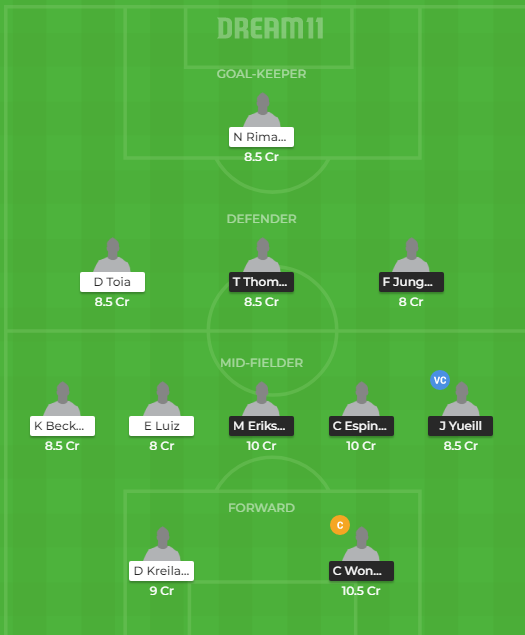 Catch all the live updates of SJ vs RSLC Football Match, including live scores and match report. This time SJ vs RSLC Dream11 Prediction will depend on the final team line-ups.