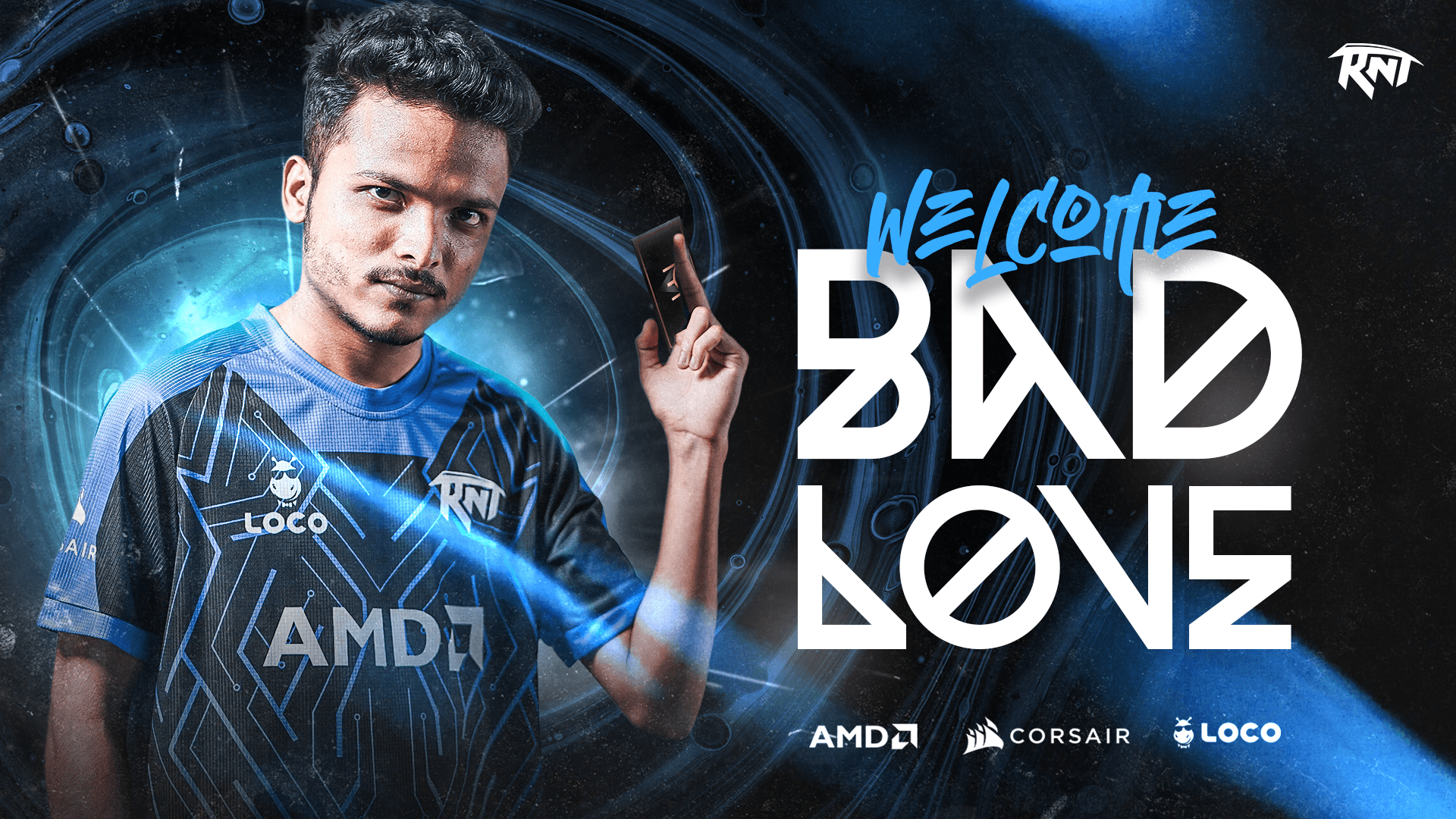 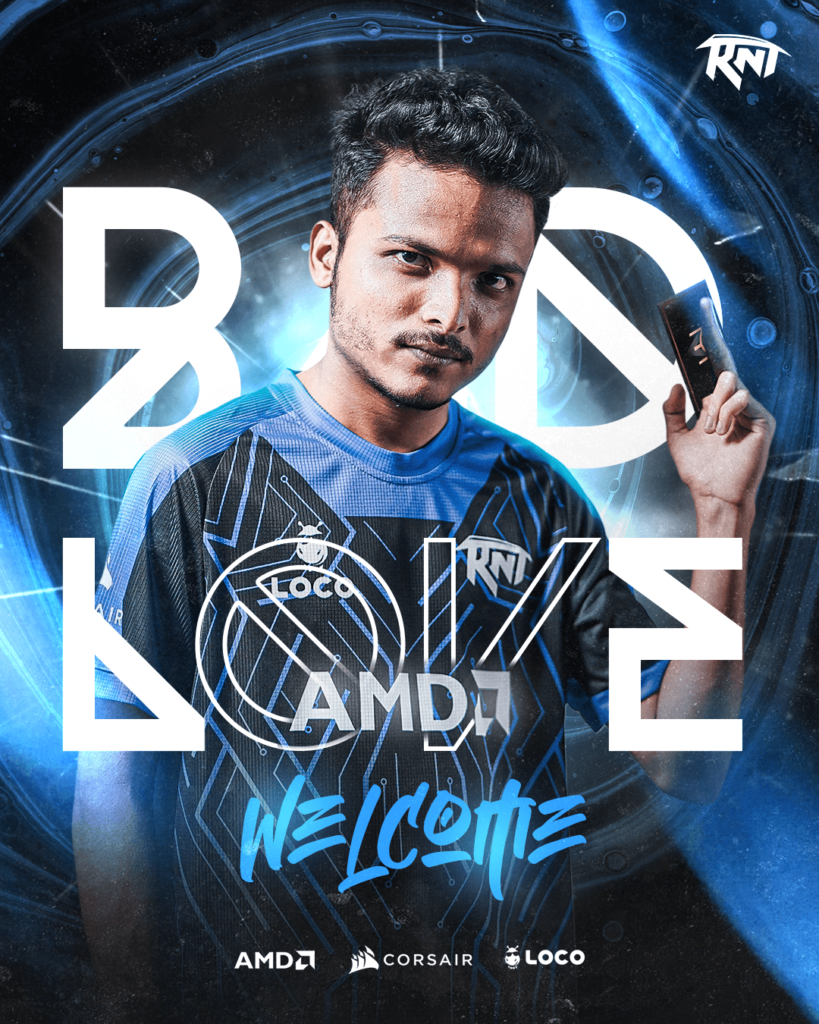 Patil, also popularly known as RNT BADlove, possesses exceptional skills and has been very impressive in the role of a sniper of second due list in the game. Previously, he has enjoyed great success while playing for Esports organisations such as Team JHS, Team IND and Reckoning Esports.

A strong valorant roster of Revenant Esports has won the Esports Club Community Cup earlier this year and also had runners-up finishes in the Skyesports Pro Invitational Season1as well as in the TEC Challenger Series 7.

We are extremely delighted to announce that we have reached an agreement with @ReckoningIndia for the transfer of @BADlovecs.

The addition of Patil to the roster will not only offer more offensive expertise and depth for Revenant Esports but the 24-year-old’s experience will also help the team to elevate their gameplay to a higher level and dominate their opponents.

“We are extremely delighted to secure a player of his calibre that will bolster our squad. A duelist is one of the most important roles in valorant and we have added one of the best to our team. Revenant Esports aims to inculcate a winning culture by creating the best possible rosters in multiple Esports titles. We hope Patil can help us achieve success and prevail in upcoming tournaments.” said Rohit Jagasia, Founder and CEO of Revenant Esports.

Producing dazzling performances consistently, Patil clinched the titles of ROG Showdown Series Spring 2022, Critical X Valorant Milestone and NVIDIA GEFORCE Festival earlier this year. The former CS:GO player also finished third in the Skyesports Pro Invitational Season2 recently, representing Reckoning Esports. He also emerged as one of the most commanding players in the tournament with 302 kills and a K/D ratio of 1.26.

Expressing his excitement on joining Revenant Esports, Patil said: “It’s immense pleasure to besigned by such a successful and well-known Esports organisation. I have gathered invaluable experiences and insights while playing for my previous teams and I will look to utilisethemto the fullest in order to contribute to the success of Revenant Esports. I am looking forward to linking up with the rest of the roster, getting familiar with their gameplay and formulating strategies to win matches. I hope that my skills as a due list and sniper will benefit the team and we can become one of the best valorant rosters in the business.”

Revenant Esports has cemented their remarkable consistency in Esports by creating a highly capable valorant roster of high-skilled talented individuals that will assist them in becoming a successful team in upcoming tournaments. 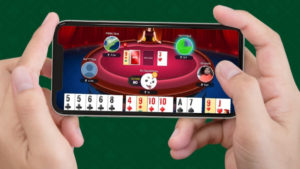 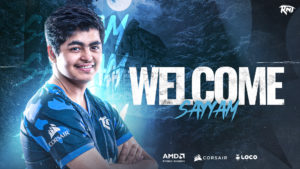