Reports: This Team India Test specialist likely to be recalled in the ODI squad to face New Zealand -
Skip to content
Cricket News

Team India’s Test vice-captain Ajinkya Rahane, as per the latest news, is in the scheme of things for the ODI format and in line to make a comeback soon. As per a report in Mumbai Mirror, Rahane’s name was discussed by an important member of the team during the selection meeting but the squads for the New Zealand ODIs and Tests have not been named yet.

Prithvi Shaw’s injury could be one of the reasons behind this. He suffered a shoulder issue during a Ranji Trophy match and was ruled out of the practice matches in New Zealand. The Report suggests that if Shaw is declared fit by January 19, he will be selected in the Test squad ahead of KL Rahul and Shubman Gill. 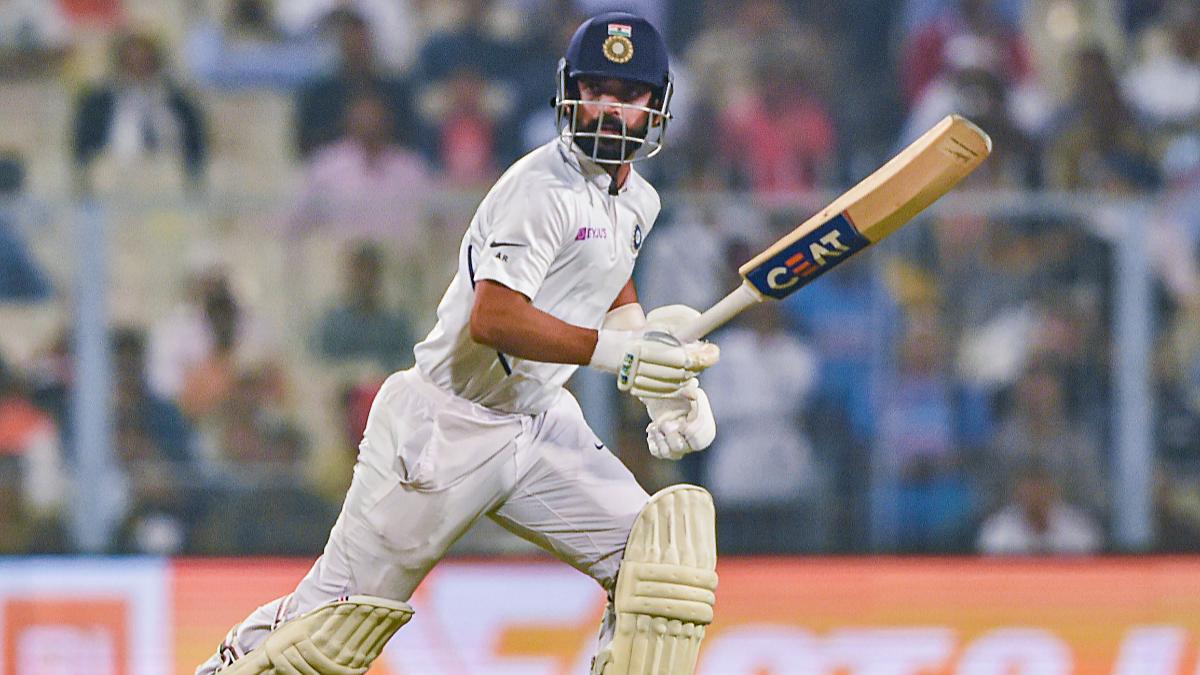 The reason why the squads for New Zealand are not announced is probably that because India is playing Australia currently and the selectors would be looking to pick the team based on the performances against Australia. Although the squad will largely remain the same, there are a couple of slots that are still open. 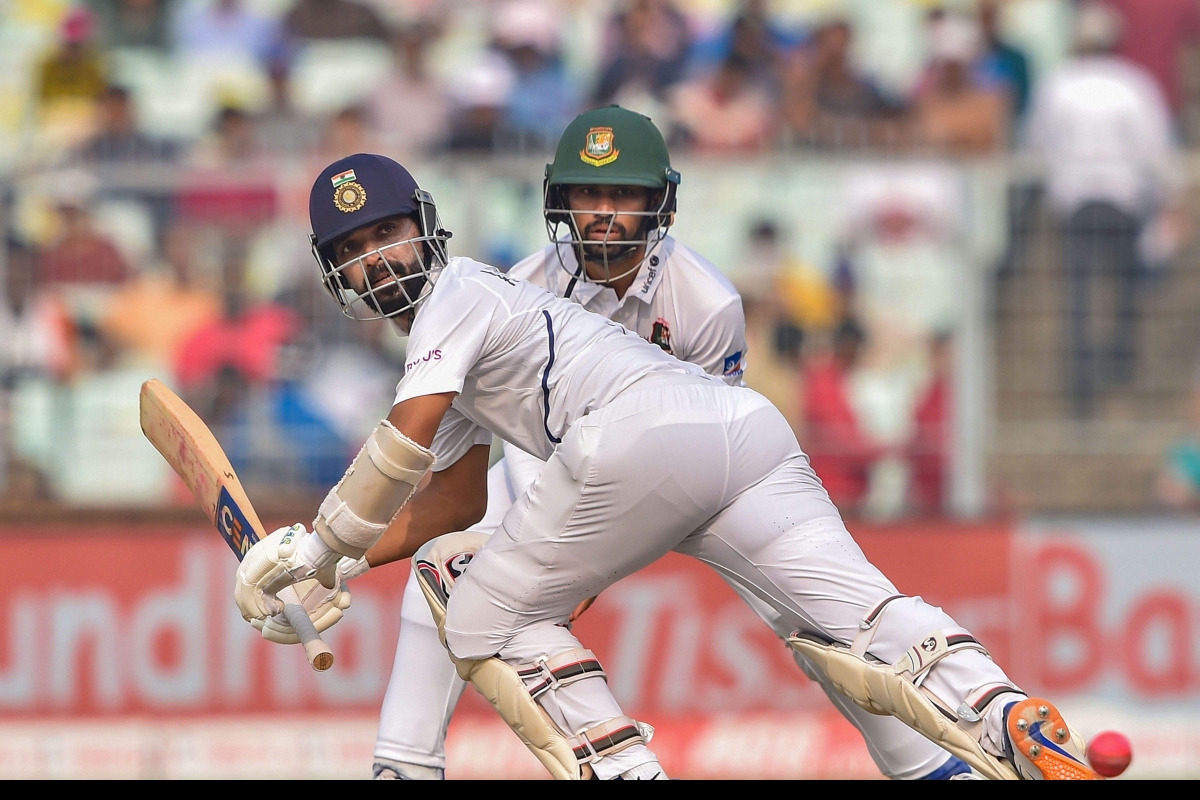 Rahane, who wasn’t a part of World Cup 2019 squad, last played an ODI against South Africa in 2018. Back then, Indian skipper Virat Kohli had said that Rahane would be Team India’s number four batsman for World Cup but he was not even picked in the squad. He failed to make a comeback in the ODI squad but has expressed his desire to play limited-overs cricket time and again.

“Apart from Tests, I really enjoy playing ODI cricket as well. I want to come back to ODIs, but right now, the focus is completely on this series (against South Africa),” Rahane had said last year.

“After the Australia series, there was a long break. When I got to know that I was not part of the World Cup squad, my plan was to play county cricket and luckily, Hampshire called me.”