According to the Starsport columnist, Paul Merson, West Ham United should sack their manager Manuel Pellegrini before its too late for the Irons. Irons are nearing the relegation zone and might be in the drop zone if they continue to perform the same in the hectic month of January. 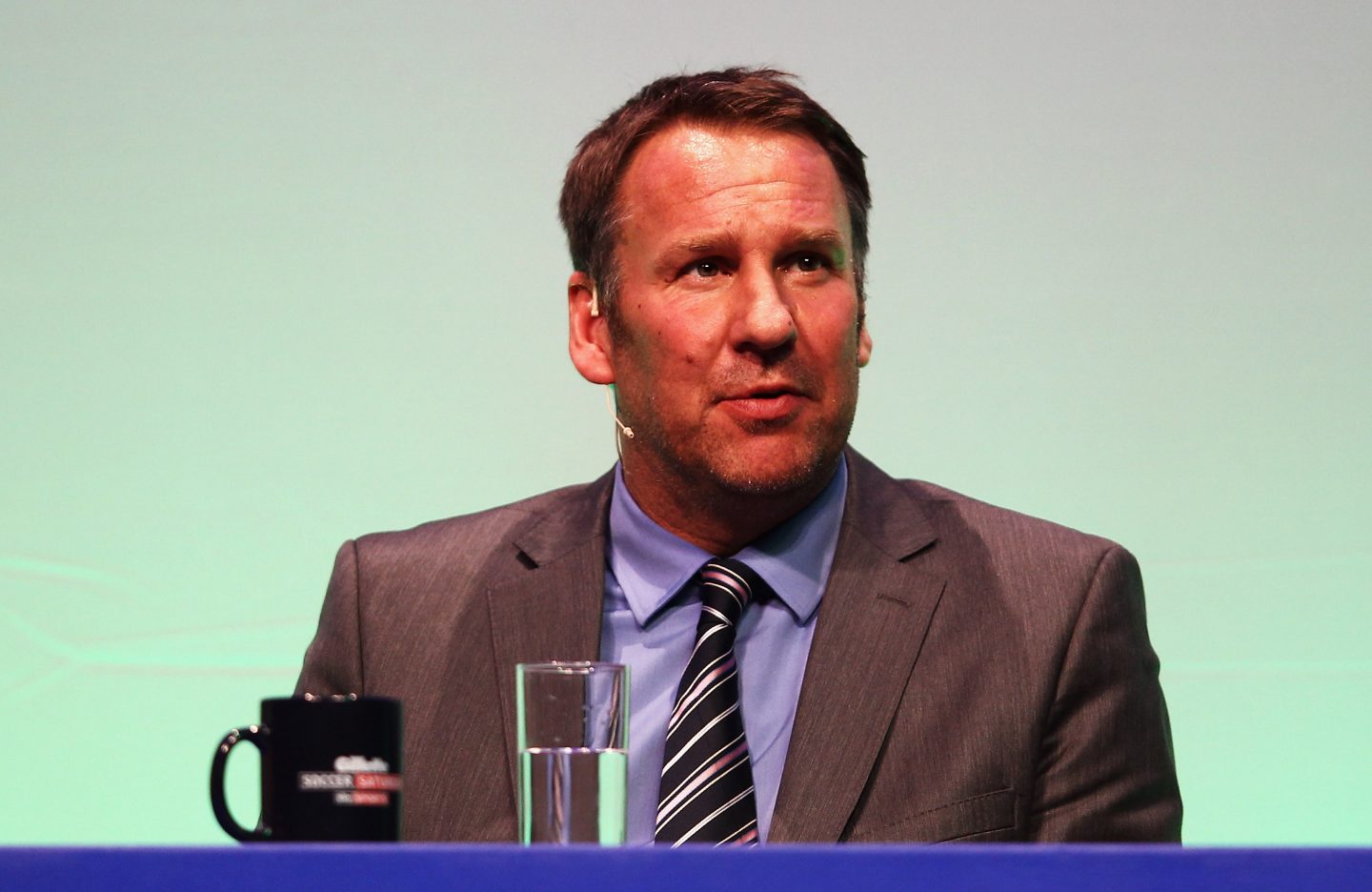 The verdict from the journalist came after West Ham faced the defeat against Crystal Palace. Crystal Palace defeated West Ham United by a scoreline of 2-1 on the Boxing Day. The loss has left the East Londoners just a point and a place above the relegation zone.

Regarding the dire situation of the club, Paul Merson opined;

“West Ham look for all the world like a team in major trouble and I don’t think the manager is right for them at all.

“They’ve just been turned over by Crystal Palace and now they have to play Leicester. That’s not easy, and looking at the table they are right up against it.

“Things haven’t been right at West Ham for months. But watching Mark Noble having a go at his team-mates tells me there’s a problem there.

“They don’t look united. And every time they win a game and you think they’ll be alright again, they go and lose to someone they should be beating. 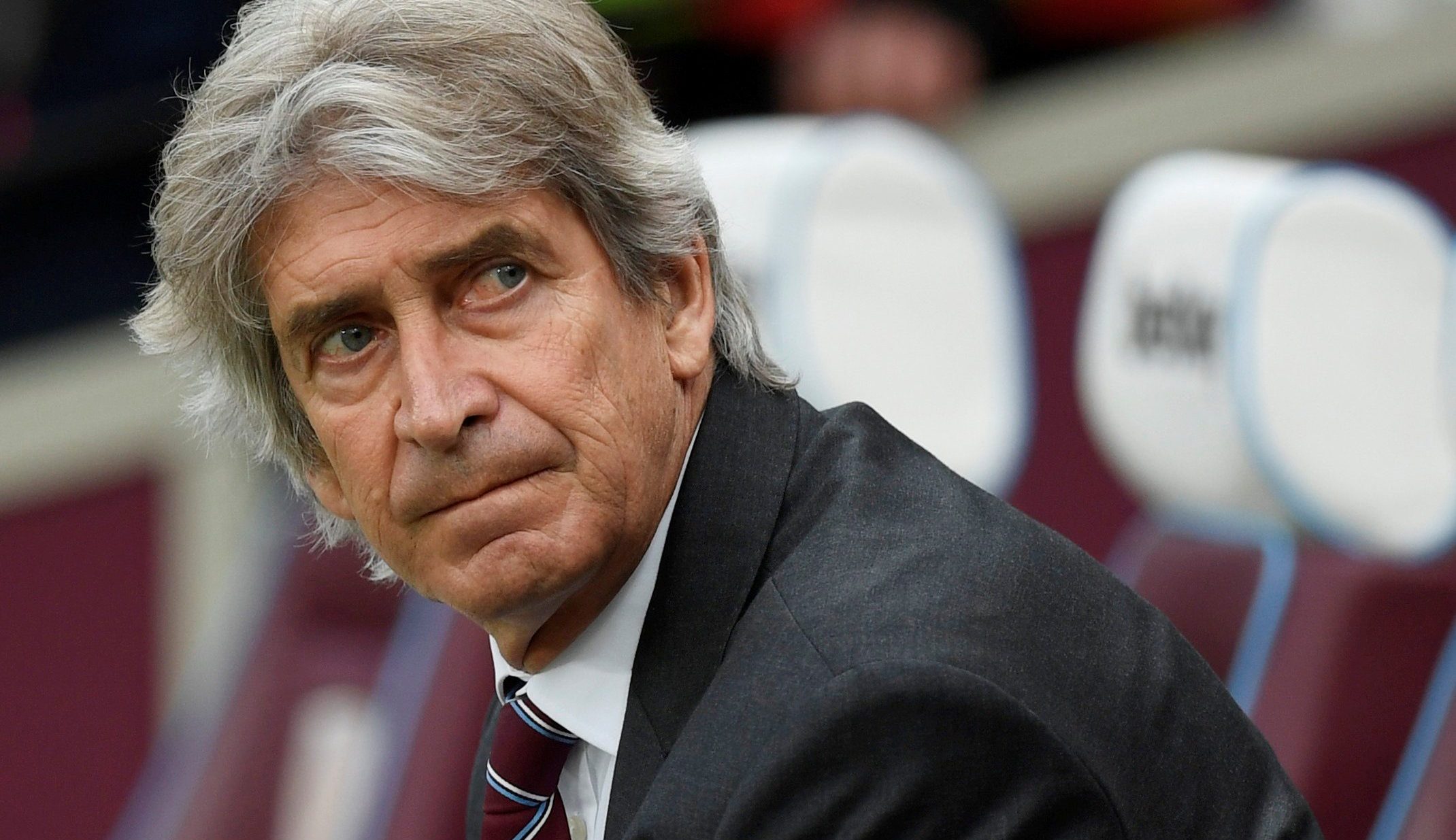 Speaking on the financial aspects of the game, Paul Merson was very skeptical about the recent performance of  Manuel Pellegrini. He said that, with a lot of money spent by Pellegrini, the relegation should not be the case with Irons. He said;

“West Ham have spent a lot of money and the owners can’t be happy with Manuel Pellegrini. This is not what they were promised.

“The relegation battle is becoming a four-horse race between West Ham, Watford, Aston Villa and Norwich.”

“I can see Watford getting out of it now. Nigel Pearson has really got them running, working and fighting. That’s given them a chance.

“But I worry for West Ham. Something has to change for them, and fast.” 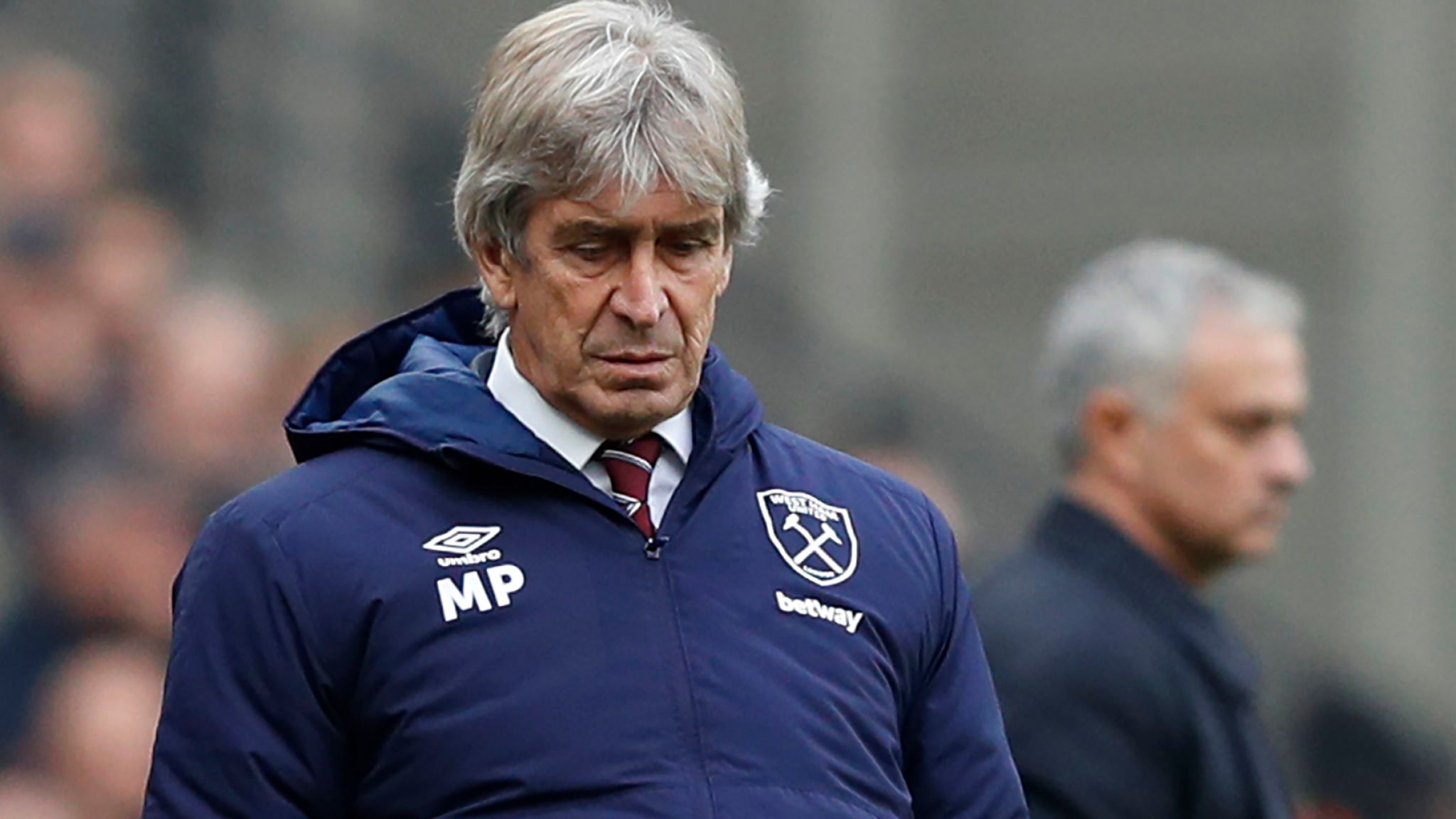 It remains to see that will West Ham United persist with Manuel Pellegrini or will sack him before the January transfer window?