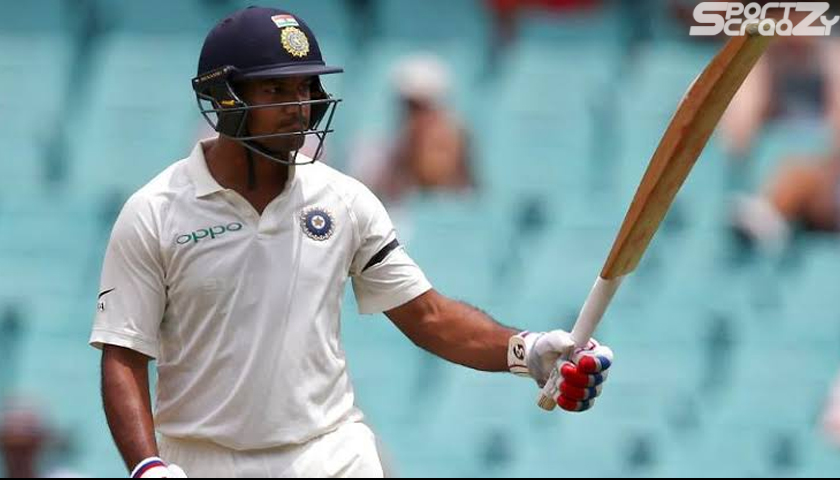 It took only 9 months 6 days and 8 innings for Mayank Agarwal to score his maiden test double century in tests. He became only the third player in the current Indian squad to score a double century in tests after Virat Kohli and Cheteshwar Pujara. Agarwal made his debut in Australia last year and made an immediate impact Down Under.

It was a dream start for India as both the openers fired and gave a perfect start to the side. Rohit Sharma too hit a stellar century making his case stronger for the opening spot in Test Cricket. This was only 10th occasion when both Indian openers scored tons in a single inning of the test.

They broke the record of Virender Sehwag and Rahul Dravid partnership record of 268 runs against South Africa.

Mayank Agarwal has played 5 tests till date and has scored nearly 500 runs with 1 hundred and 3 fifties to his name.

Mayank Agarwal may lack the flamboyance and aggression of Sehwag, but the batter has remodelled his technique to enhance his effectiveness in the longer format.

The interesting trivia is Mayank Agarwal failed miserably in the last test series against West Indies, he scored 5, 16, 55 and 4 in the four innings of 2 tests. 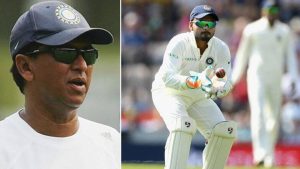 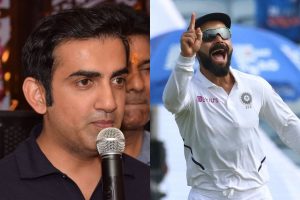 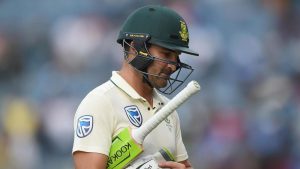 You Get to know a Lot about Yourself as a Person in India, says South African Opener Dean Elgar 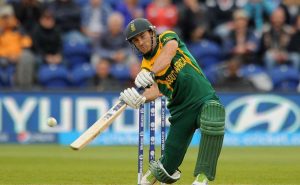