Mario Balotelli was sent off after insulting the referee. Here is how he defended himself -
Skip to content
Football News

Former Italian and Brescia striker, Mario Balotelli was sent off after he received the second yellow against Cagliari in a Serie A fixture. However, the enigmatic striker took his stance and defended himself on his personal Instagram handle. The player was brought on in the 74th minute to just see himself removed from the game and pitch within seven minutes. 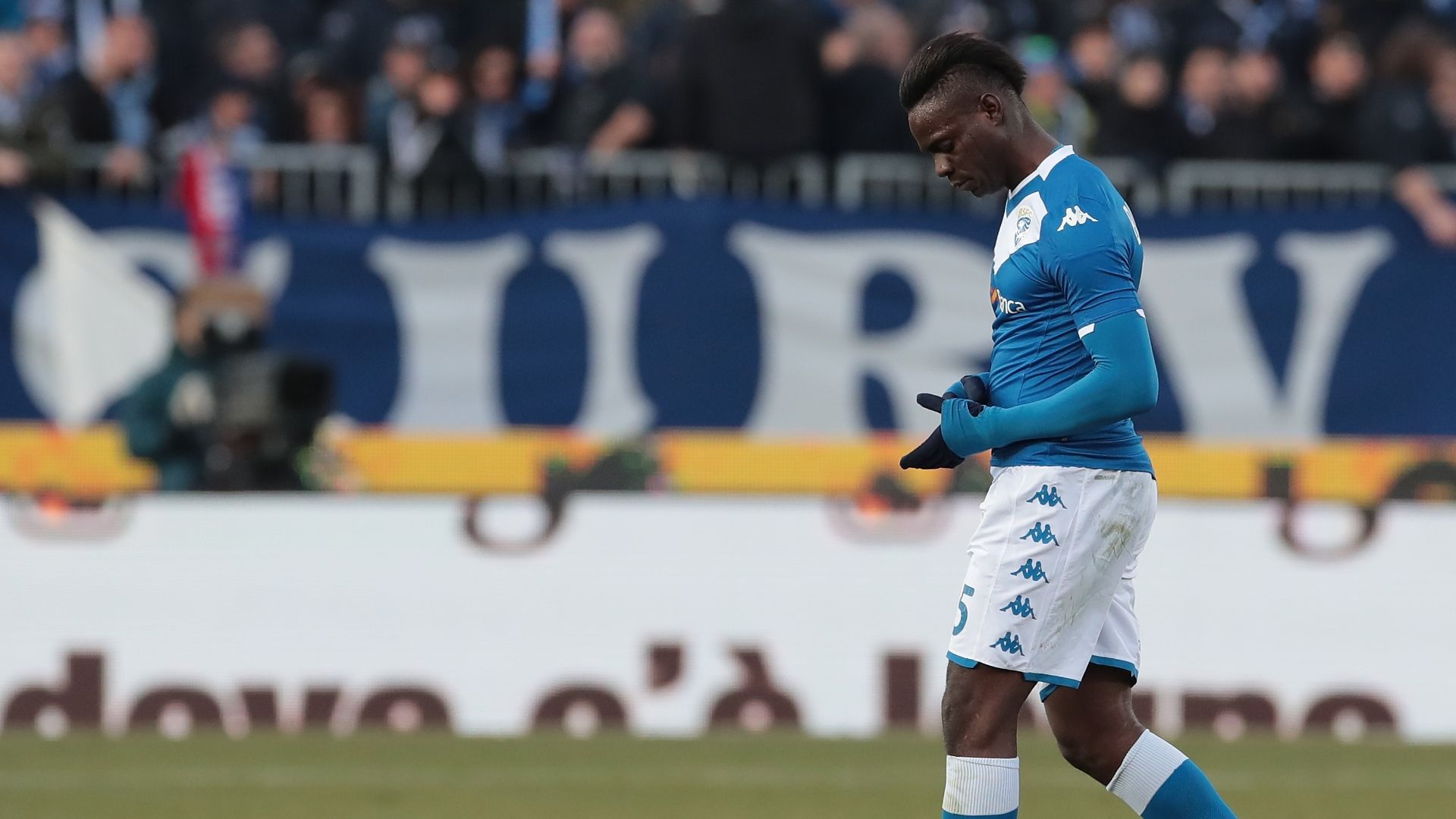 Mario Balotelli initially received the yellow card for making a high challenge on Fabio Pisacane. Irritated by the decision of the referee, the Big Italian indulged in a verbal spat. On the spot, the referee issued the second yellow and sent the player off. The game ended 2-2 with both Brescia and Cagliari sharing the spoils.

For Brescia in 2019/20, the player has five goals in 15 appearances across all the competitions. The player wasn’t seen bothered because of people’s judgment regarding the suspension. IT was the 13th red card for the player in his career. Mario Balotelli opined; 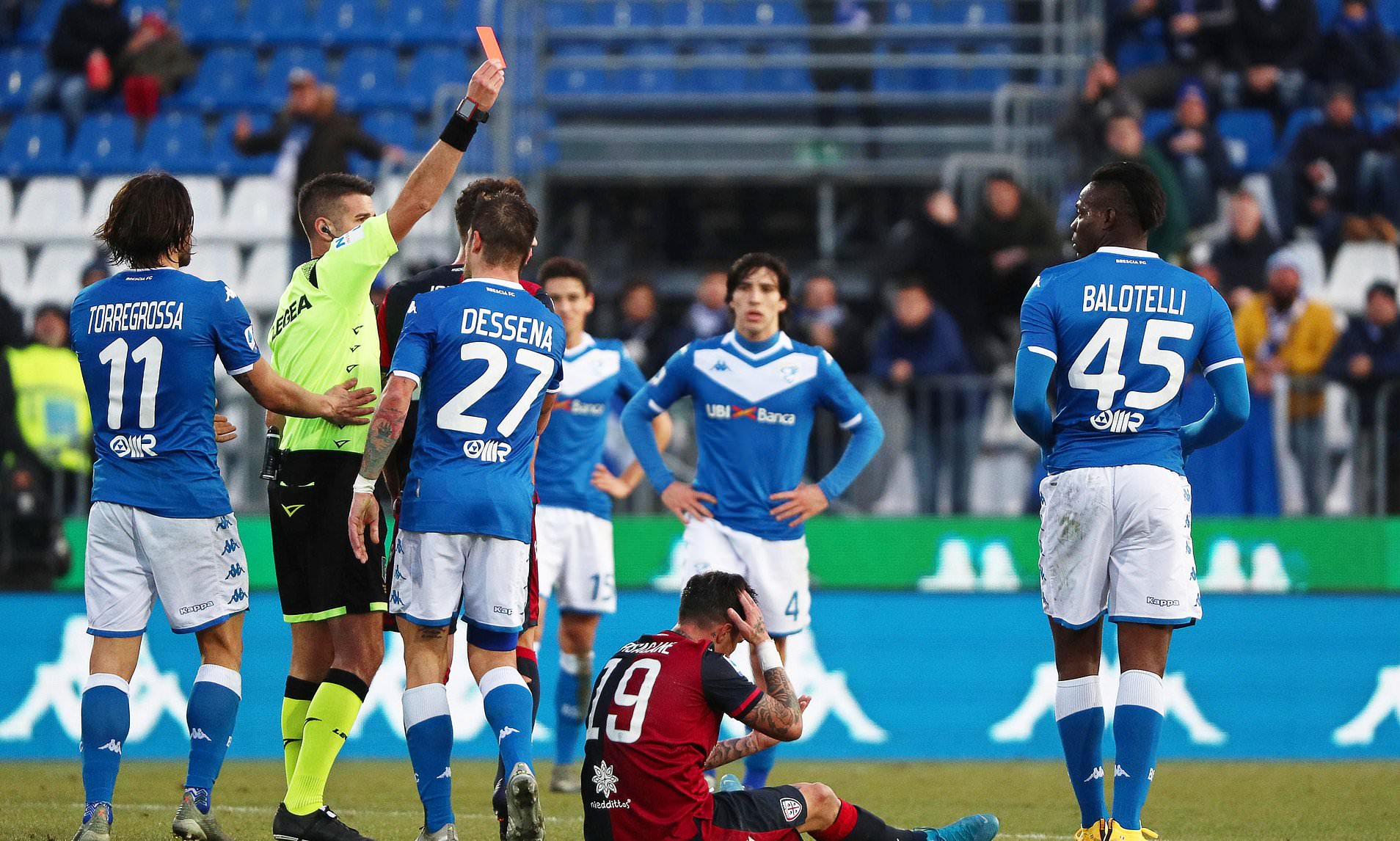 “It’s incredible how one episode can always change a person’s opinion from too negative or positive so drastically,” Balotelli said on his Instagram story following his dismissal.

“I will continue with my work this time too, it’s not a problem.

“You can continue to judge me as you wish.”

After the draw against Cagliari, Brescia remains one point away from the relegation zone. However, Brescia manager Corini lamented Balotelli’s absence as the team failed to win the game. The manager opined;

“It was an unfortunate incident, as we all thought the initial yellow card was harsh. He jumped for the ball and didn’t see the defender coming up behind him,” Corini said after the game.

“It’s a pity, as we were down to 10 men for the final 10 minutes and were unable to count on the resource that is having Balotelli in the team.

“We brought home a point today, but had come so close to three.”