Manchester United humiliated Tranmere Rovers as they score six away from home.

Manchester United sailed into the last 16 of the Emirates FA Cup with an emphatic 6-0 away win over Tranmere Rovers, flying out of the traps with five first-half goals and finishing the afternoon with six different names on the scoresheet. 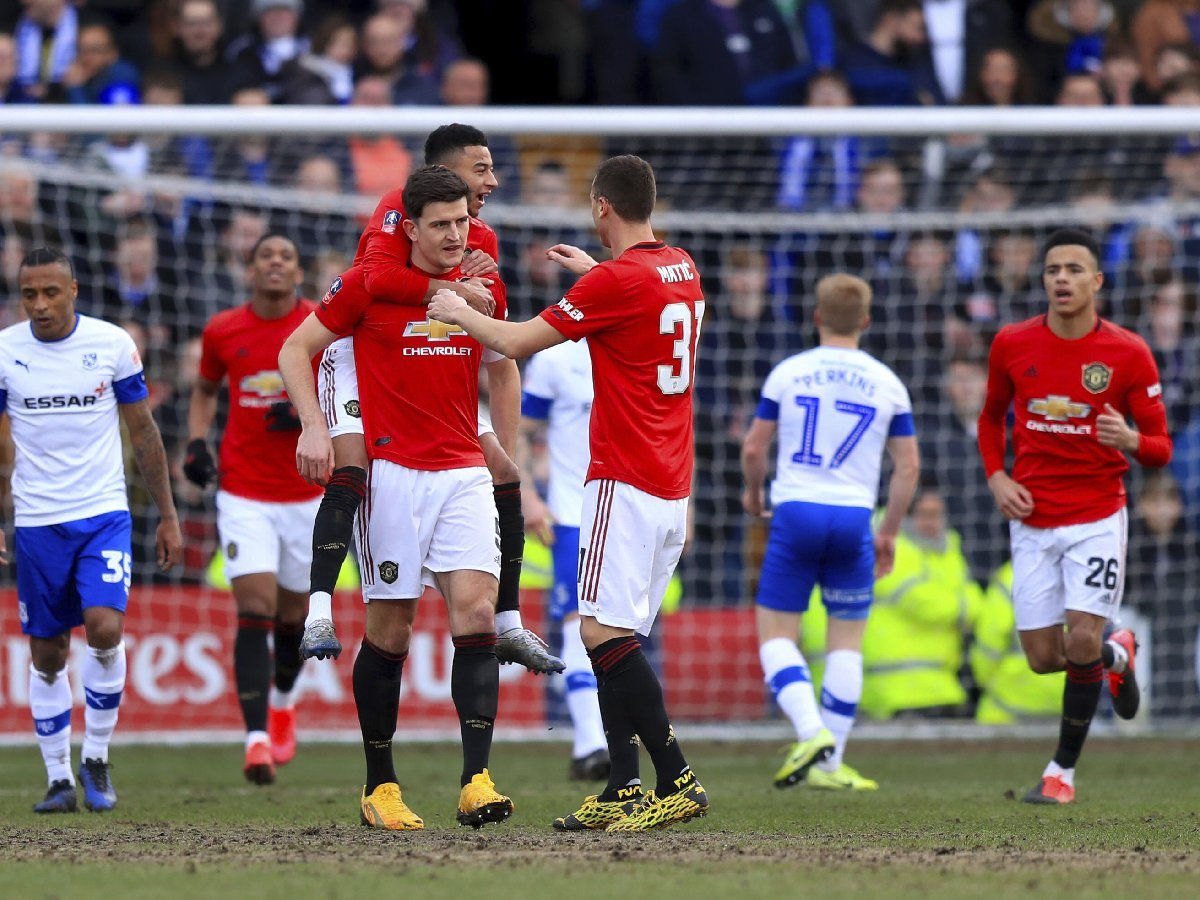 First goals for the most successful club of Premier League from Harry Maguire and Diogo Dalot were followed by strikes from Jesse Lingard, Phil Jones, and Anthony Martial, all before the break, and then a penalty by Mason Greenwood in the second period as the Reds ruthlessly ensured the 60 places between the two teams in the league pyramid was reflected on the pitch.

The Red Devil’s players signalled Ole’s intent from the kick-off when six of them eagerly stood on the halfway line as Lee Mason’s whistle got the proceedings underway. And even though the excited hosts predictably piled forward in the opening minutes to forge both the first corner and first shot on target – from Connor Jennings, comfortably saved by Sergio Romero – the Reds soon took total control of the contest. 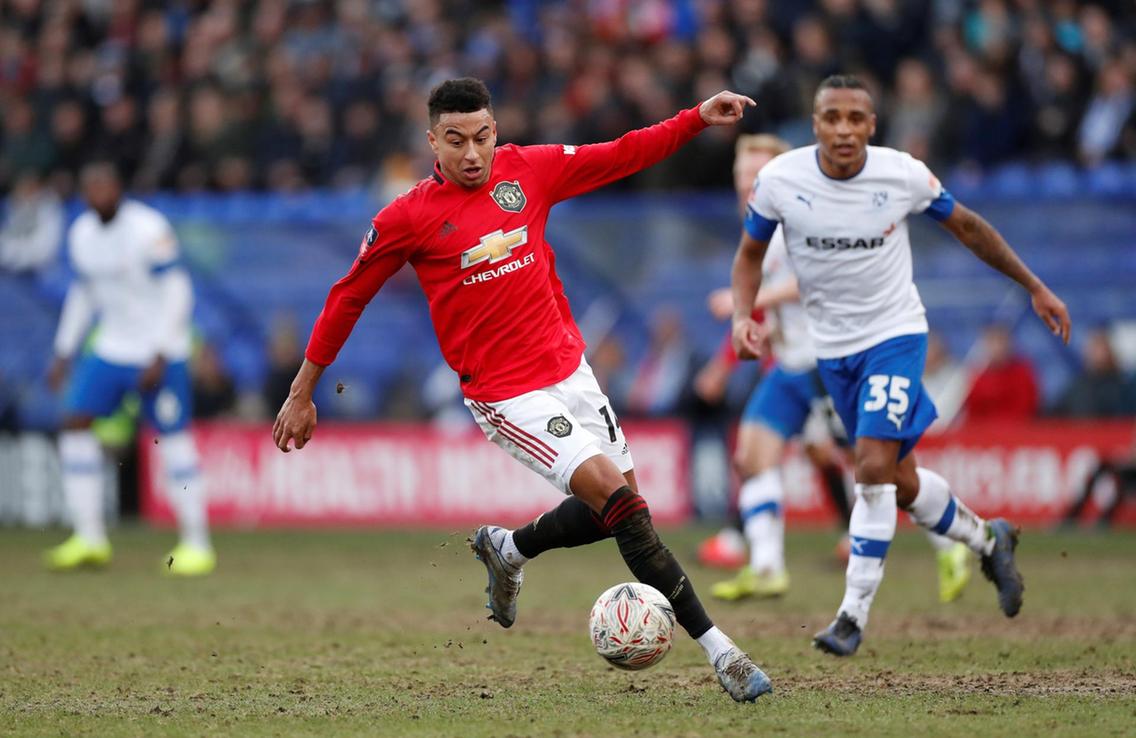 Manchester United were so dominant and composed on and off the ball and Tranmere Rovers couldn’t cope up with their ability, techniques and change if play.

It was a really memorable first Manchester United goal for Maguire and the perfect start for Solskjaer’s men, after a tough week that started on the other side of the River Mersey from Prenton Park. And if the identity of the first scorer surprised supporters and bookmakers alike, then the source of United’s second goal was similarly unlikely.

With the game all but won and another knockout tie on the horizon for United– Wednesday’s Carabao Cup semi-final second leg against Manchester City – Solskjaer made two substitutions for the start of the second half, resting Martial and Matic, to bring on Tahith Chong and Fred. The manager later introduced Williams so Maguire could keep energy in his tank for that next test at the Etihad Stadium.

It’s a confidence-boosting win for Manchester United as they qualify for the further round with a style.