Tournaments Conducted By ICC: International Cricket Council famously known as ICC is an international regulatory board for cricket. With 104 members, the council manages all the ICC events and is working all round the clock to ensure the growth of the sport. The Council aims to make cricket the world’s favorite sport and increase the competitiveness of international cricket at all levels while safeguarding the sanctity of the sport. Towards this, the board aspires to create more opportunities for nations and bring thrilling and engaging global events to attract new and diverse fans worldwide. Some of the ICC events most enjoyed tournaments are. 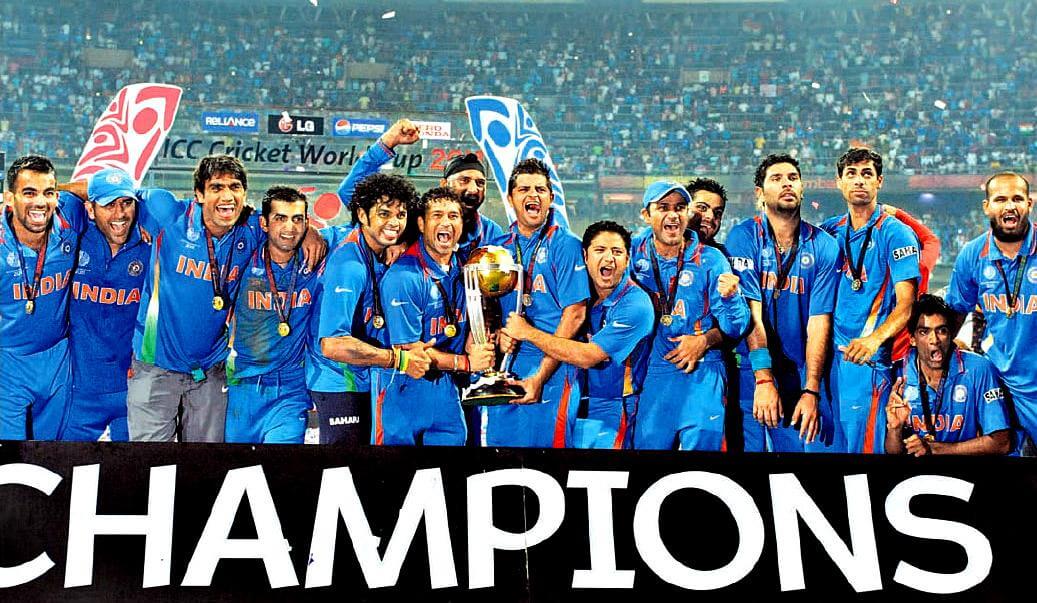 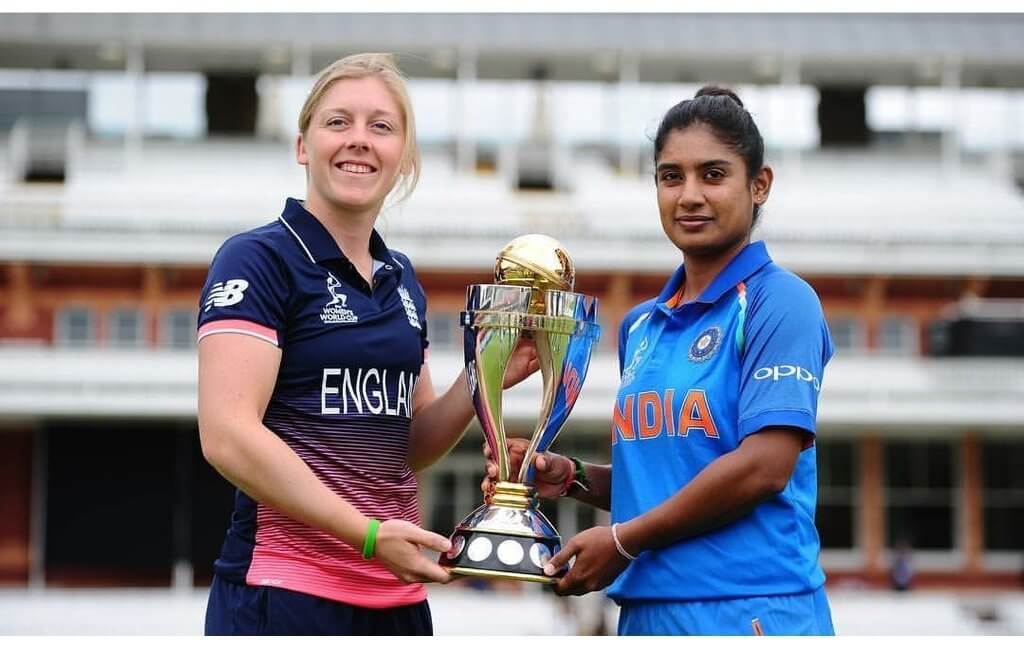 The first Women’s World Cup started in 1973 and was won by England. This four year cycled tournament was held in 2017 in England and Wales and was won by team England. The next edition is due to take place in New Zealand in 2021 between 30th January and 28th February. 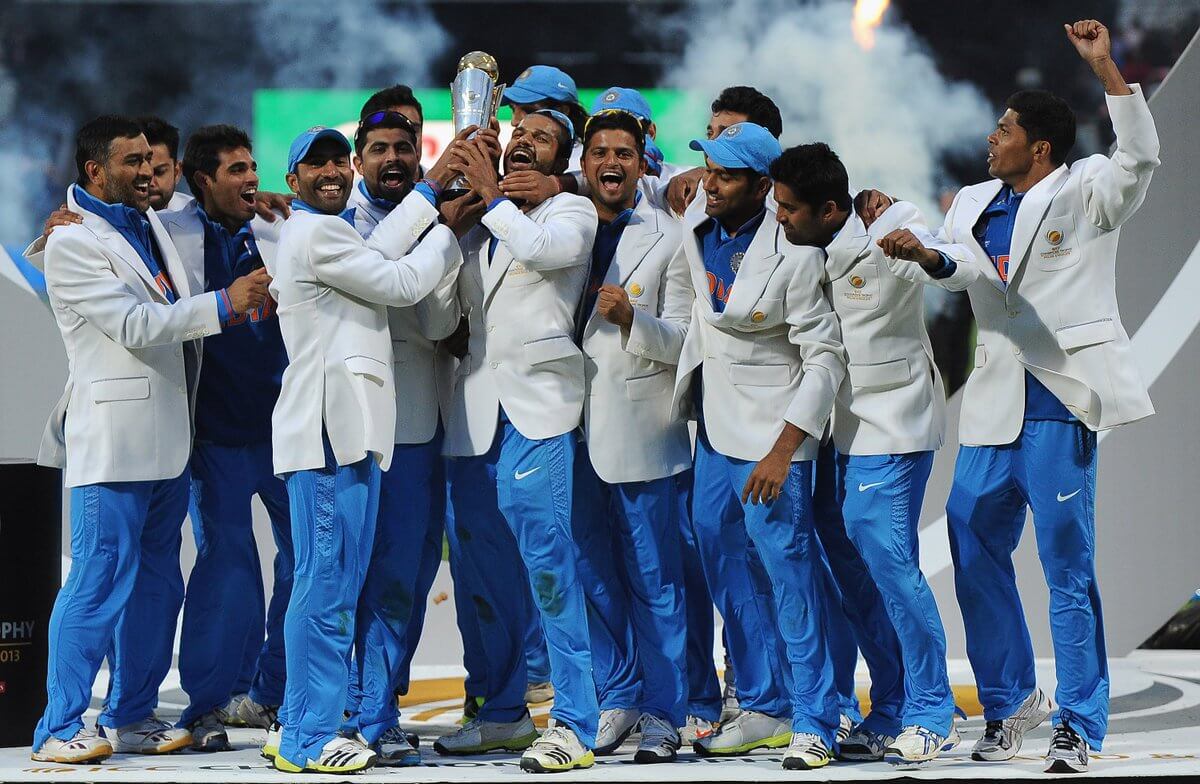 Initially known as ICC Knockout when it started in Bangladesh in 1998 and Kenya in 2000. In 2002, the tournament was renamed ICC Champions Trophy and use to take place every two years till 2009. Consequently, the pattern changed to 4-year cycle and is a highly competitive and sharp event. 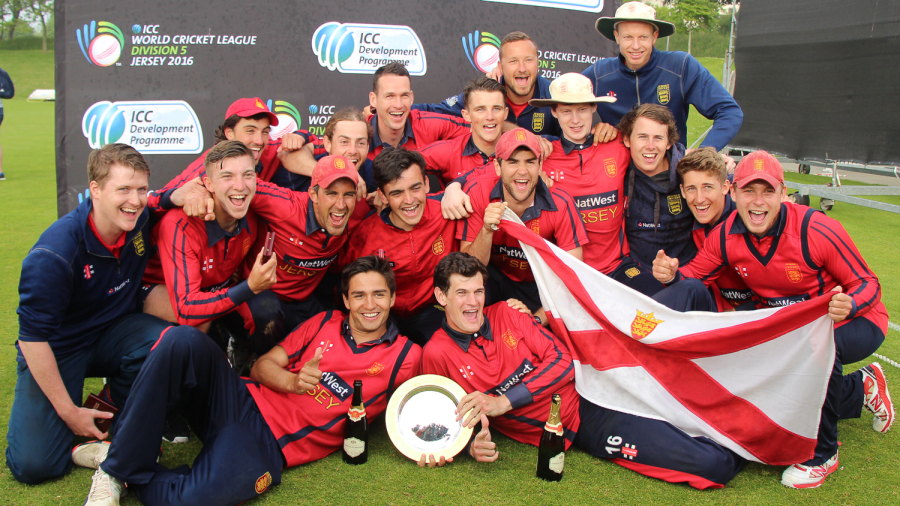 This One Day International series played among leading Associate members started in 2007-2009 and was spread over two years. The next edition will take place in 2019-2021. 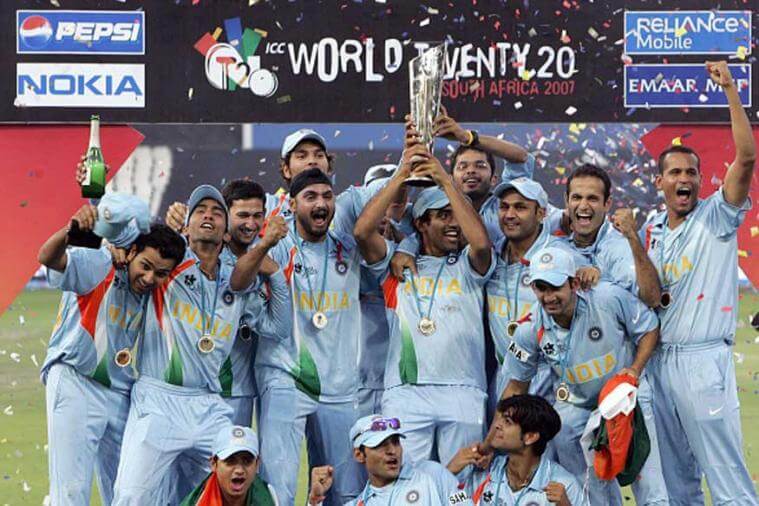 This tournament is ICC prestigious event that started in September 2007 with India winning the first title. In the second edition in 2009, ICC introduced the women’s tournament that took place simultaneously with the men’s. The next edition of the series is scheduled in Australia 2020, with the women’s match in February-March and men’s on October-November. 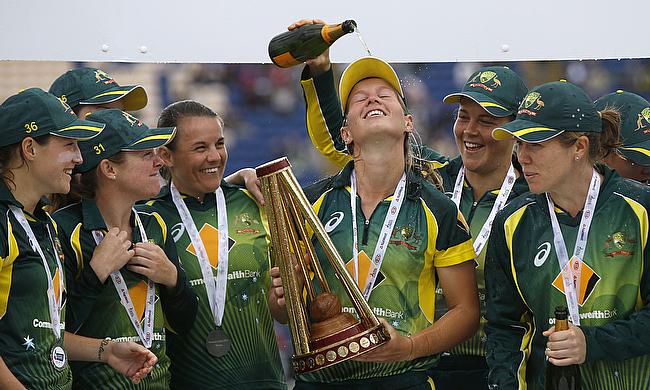 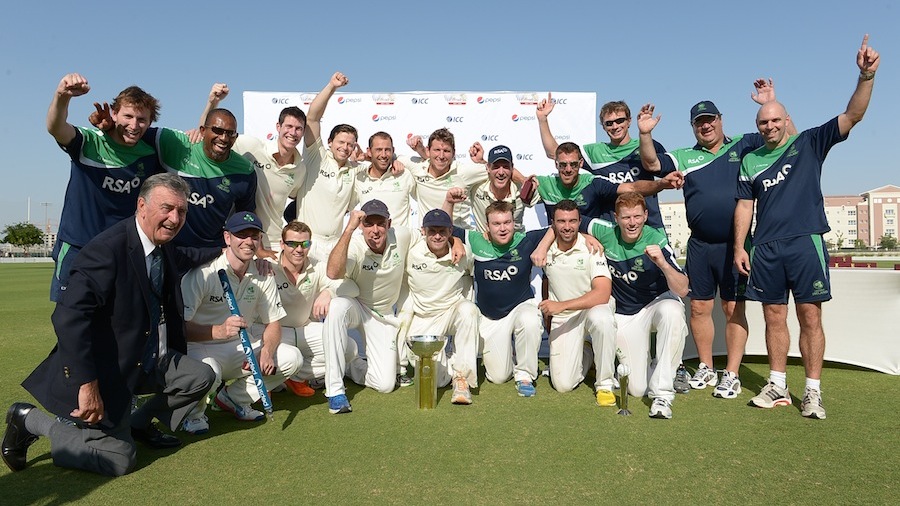 ICC’s topmost league is an important part of Associate Member’s Cricket schedule. The tournament is spread over two and a half years and four-day matches are played by eight teams. The first Intercontinental Cup in 2004 was won by Scotland. The next edition is due in 2019-2021. 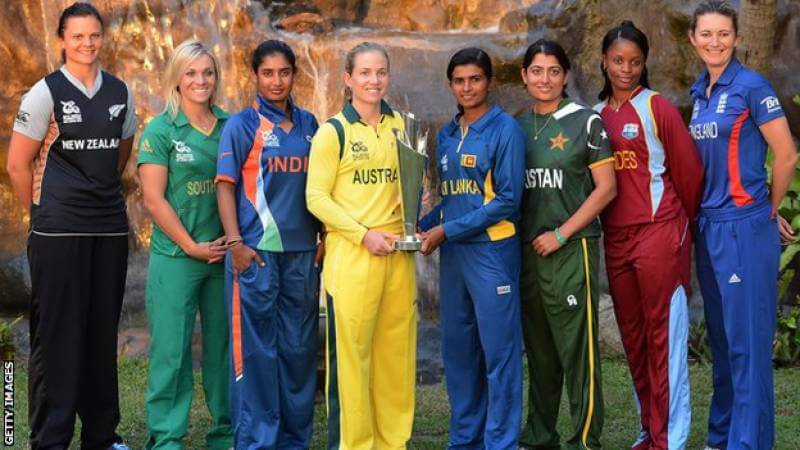