Former Indian Cricketer and also one of the most successful domestic cricket coaches, Chandrakant Pandit has been appointed as the head coach of the Madhya Pradesh for the upcoming domestic season of 2020-2021. 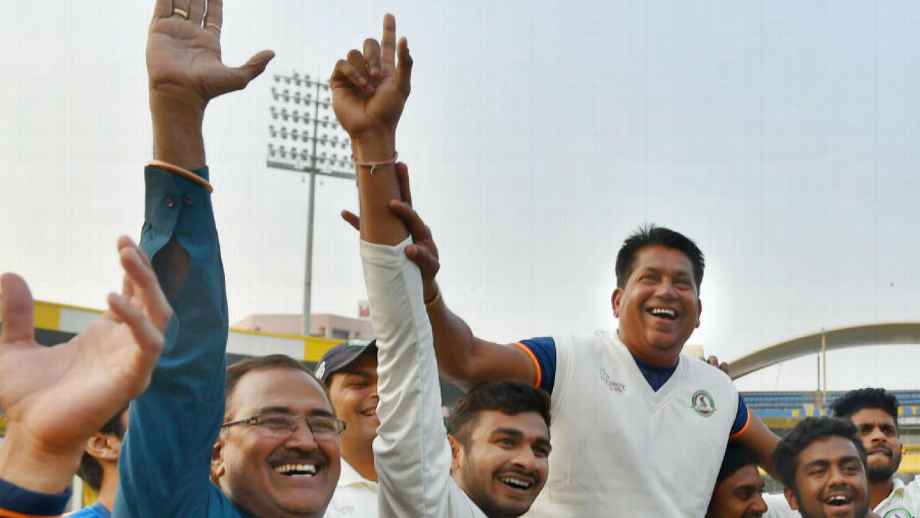 Under his coaching, Chandrakant has led Vidarbha in winning two successive Ranji Trophy titles- their only two titles. In his stint of three years with the Vidarbha, Pandit has already led the side in consecutive Irani Cup titles in 2017-18 and 2018-19 seasons, is now all set to join the Nagpur based MP side.

“I have coached Vidarbha for three years. Normally I always do my coaching stints for two years or three years. The idea is to always move forward. It’s good to take a new challenge,” ESPN Cricinfo quoted Pandit

Pandit went on to praise the Vidarbha side stating that he was happy with how the team has played in the last few seasons. He also acknowledged the fact of how the Vidarbha Cricket Association (VCA) supported him.

“There is no doubt I was very happy with Vidarbha – the way the team has played, the way I got support from the association. From Prashant Vaidya (VCA vice-president and chairman of the cricket development committee) and Anand Jaiswal (VCA president). So it is not anything else, but just to move forward and take a new challenge. I was very happy with Vidarbha. I respect the support I received, and that will always be part of my life,” he said. (ANI)

Pandit has had past success with the Mumbai side too. He has also coached the Kerala state team in the past and is considered one of the most celebrated coaches in the Indian domestic cricket circuit. Pandit has played for the MP side for six years in the past, is now keen on working with them as the head coach.