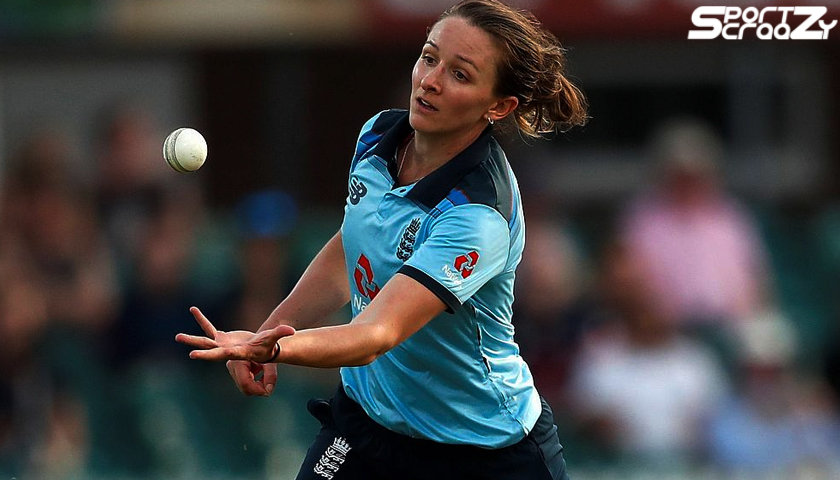 Kate Cross is an English cricketer who represents England in international cricket. She is a right-handed batsman and right-arm fast bowler. She has been also included in the England Women cricket squad for the ICC Women’s T20 World Cup 2020. 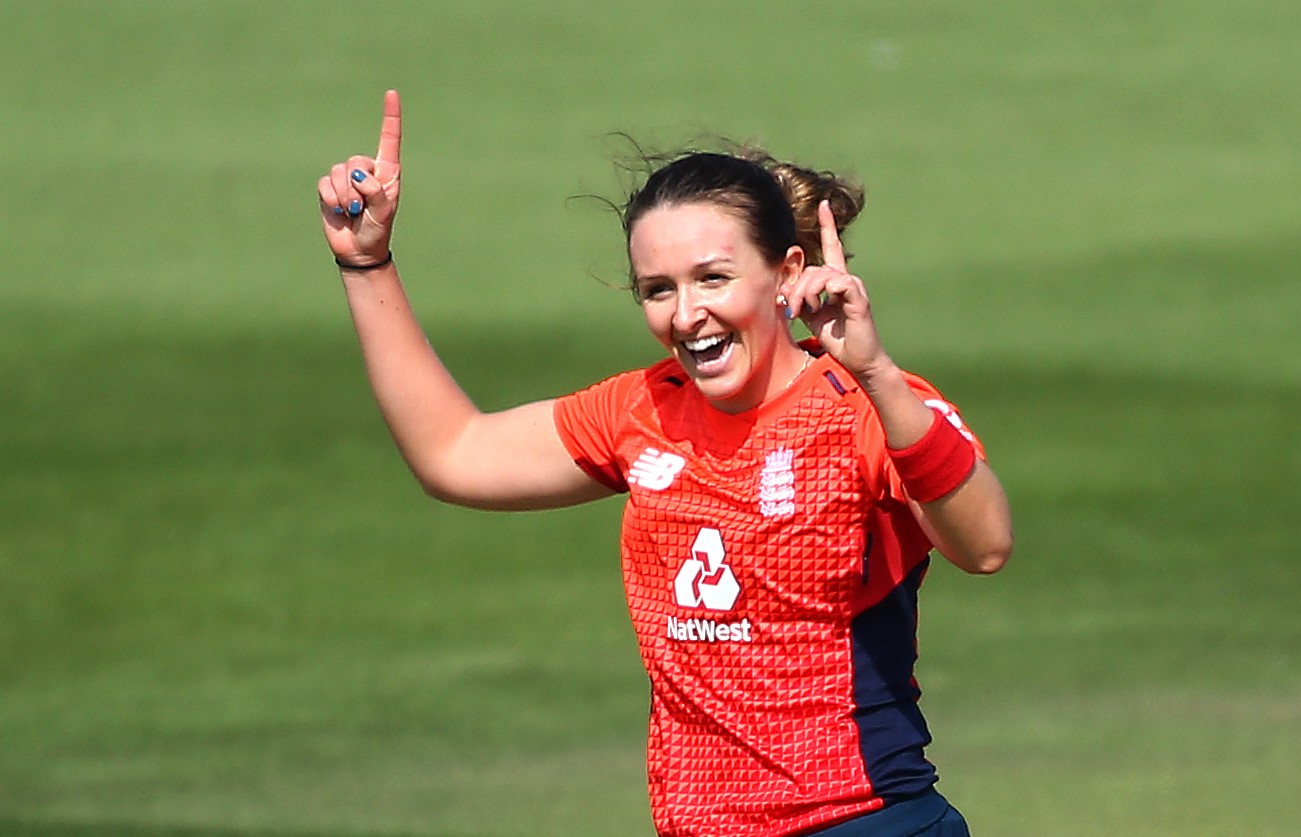 Kate Cross was born on October 03, 1991, in Manchester, England. She is a right-arm fast-medium pacer. She was the first woman who played into Lancashire’s cricket academy in 2006. She also won the Eversheds Most Promising Young Cricketer award in September 2007. She also made her debut for the England Under-21 in the same year.

In January 2010, she replaced Beth Morgan in Australia series but didn’t get a game.

She called up into the national squad in October 2013 tour to the West Indies. She made her international debut against the West Indies in the T20I series. Against the same side, she made her ODI Debut. She grabbed 4-wickets haul in her second game of the series and was the player of the match.

In 2014, Cross was included in the Ashes squad and she made her Test debut at Perth. She picked 6-wickets to help her team to win a one-off Ashes Test. In April 2015, she became the first woman to play in the Central Lancashire League. She called up for the Big Bash in 2015 from Brisbane Heat as one of their two overseas players. In 2018, she played for the Perth Scorchers in Women’s Big Bash League. She was in England’s squad for the Ashes series at home in 2019. She has been named in England’s squad for the  ICC Women’s T20 World Cup 2020 in Australia.

Kate Cross picked up 4-wickets haul in her second ODI game of the series and was the player of the match.