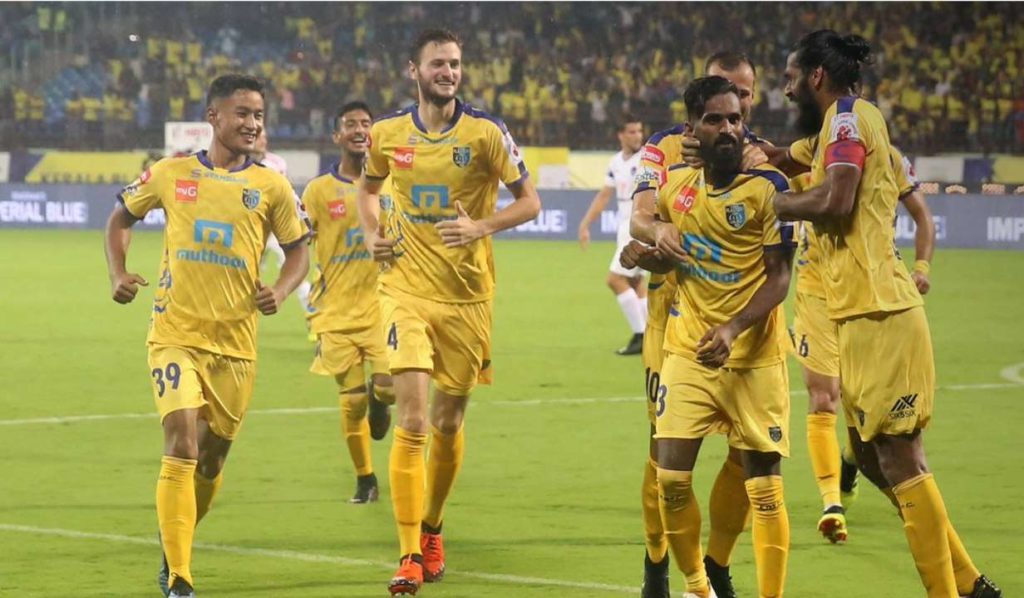 In less than 12 hours ISL 2020 will kick off with Kerala Blasters taking on ATK Mohan Bagan at GNC stadium Bambolim, Goa. There are total of eleven teams competing and introduction of East Bengal will also bring chance of watching Kolkata Derby which for many years was too 5 derby games of football.

Kerala Blasters who somehow have lost their identity bonus will be on Kibu Vicuna to bring back the identity and smile on faces of their fans. Sandesh Jhingan who played for five years in yellow colour for Blasters will be seen in opposition camp and will look to prove a point. Kerala Blasters have roped in Nishu Kumar and he will be vital in back four for them. Jeakson will look to shield the back four and Sahal would link up with forward line.


Sahal would like to hit the ground running and justify the tag of being one of best midfielders in the country. ATK Mohan Bagan who would be managed by Jose Antonio Habas would like to play with same system that led them to lift the title last season. Jhingan will be key in defence along with Tiri and would like to negate any threat from the opposition. 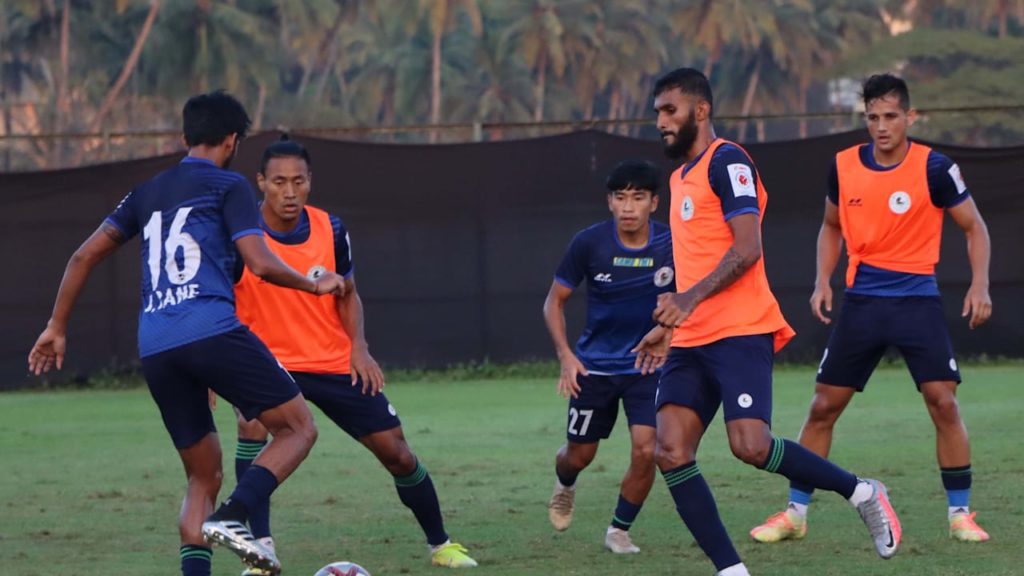 Prabir Das would be expected to play as a wing-back and running up and down to support attack and defence. The forward line of David Williams and Roy Krishna who were unstoppable last season would hope to continue the form this year as well. Kerala Blasters were on winning side on both the matches played last year and would like to take that confidence when they enter the pitch.

Kerala are a revamped side with new Manager and players while ATK Mohan Bagan have a defined set pattern with them which has given them results last year. ATK Mohan Bagan might just pip this one.