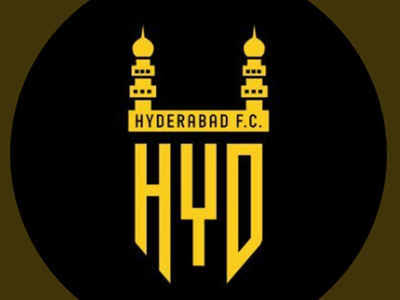 Hyderabad FC, commonly known as The HFC, is an Indian professional Football club that plays in the Indian Super League under the license provided in the shade of All India Football Federation.

Hyderabad FC is the youngest Indian Football club founded on 27th July, 2019. The club was formed after the FC Pune City was dissolved due to financial and technical troubles.

The club has made its ISL debut in the ongoing ISL 2019-20 season. They played their first match against the ATK which they lost by a huge margin of 0-5.

They lost their second game as well, against Jamshedpur FC and are positioned right down the bottom of the ISL standings at this stage with no points after 2 games.

The G.M.C. Balyogi Athletic Stadium, located in Hyderabad, is currently serving as the home ground of Hyderabad FC.

On 21st September 2019, the club reviled its logo. The logo of the club depicts the minarets of Charminar which is an iconic monument of Hyderabad.

The lower half of the logo embodies the texture of the Koh-i-Noor diamond, which was believed to be mined from the Kollur Mine of Golconda, Hyderabad.

The Club is currently under the ownership of the Hyderabadi entrepreneur Vijay Madduri and Varun Tripuraneni who has been the chief executive of the Kerala Blasters in the past. 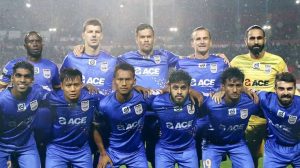 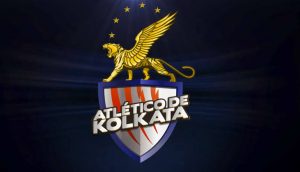 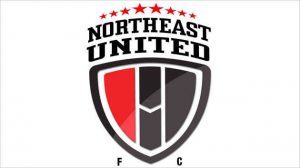