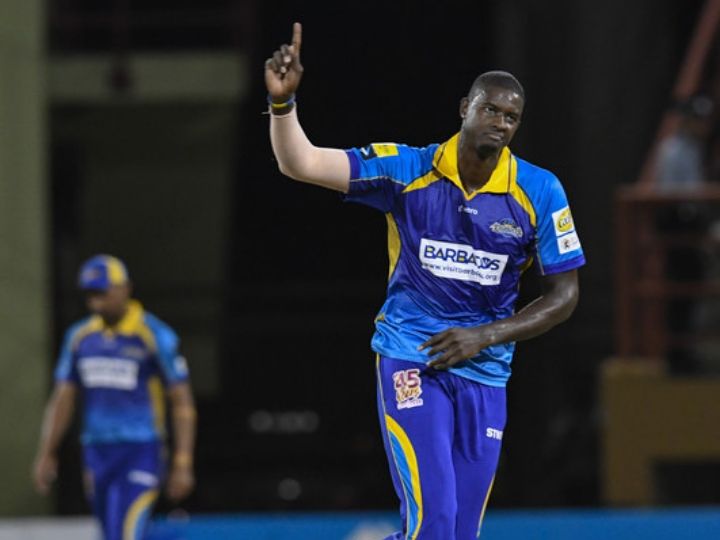 Right from its initiation, the Caribbean Premier League has produced inspiring performances both from the bat and the ball. While the batsmen often take the credit in the shortest format of the game, the bowlers have proven their worth, winning matches for their side, on multiple occasions.

While cricket fans have always been awed by sky-high sixes, the bowlers have consolidated their position as the game-changers in the t20 format. Multiple bowlers have emerged as heroes for their side, picking up the required wickets at key moments to change the tide of the game towards their side.

Barbados Tridents have witnessed some of the best bowlers in the game, as they have performed brilliantly for the Tridents in the Caribbean Premier League.

With all that being said, today we will take a long at the Top 5 Highest Wicket Takers for Barbados Tridents in the history of the Caribbean Premier League. Without any further adieu, let’s get into it, 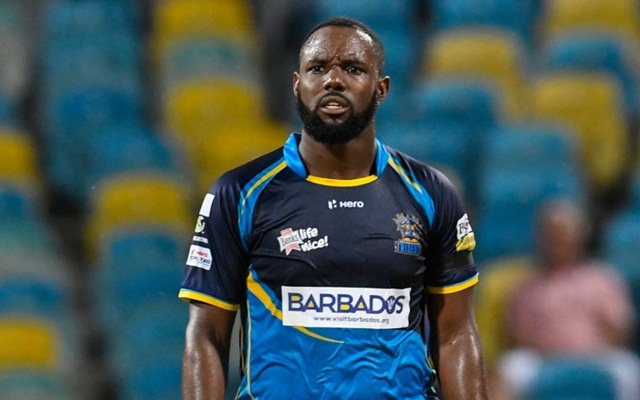 Raymon Reifer is the fourth first-class cricketer that has come one from his family in West Indies, Raymon comes from the prestigious Reifer family, who have produced West Indian legend and former Test skipper, Floyd Reifer. Coming out of the footsteps Raymon has made a decent name for himself with his all-round abilities. Raymon made his test debut for West Indies against New Zealand in 2017, where he picked up 2 wickets for 88 runs.

Raymon has been a part of the Tridents since 2013, and has picked up 31 wickets in his 32 appearances for the side. Reifer’s best performance came against Amazon Guyana Warriors on 12th August 2018, where the medium-pacer picked up a five-wicket haul for just 20 runs. Raymon with his exhilarating performances comes up at number five on the list of Top 5 Highest Wicket Takers for Barbados Tridents in the history of the Caribbean Premier League. 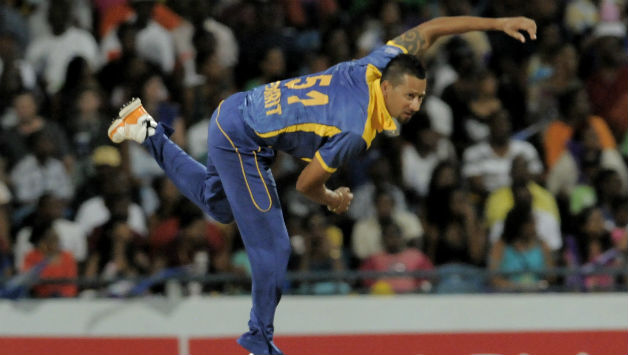 Rayad Emrit spearheaded the Barbados Tridents bowling line-up between 2013 to 2015. The West Indian medium-pacer enjoyed the best part of his T20 career at Barbados as he picked up 34 wickets in 29 fixtures for the team. The West Indian managed to earn a call-up for the national team with his amazing spell at the Tridents in 2017 against India.

Rayad has since been dropped from the national team due to dissatisfactory performances nut the medium-pacer still looks to make a way back into the team with his performances in the Caribbean Premier League. Rayad ranks at number four in our list of Top 5 Highest Wicket Takers for Barbados Tridents. 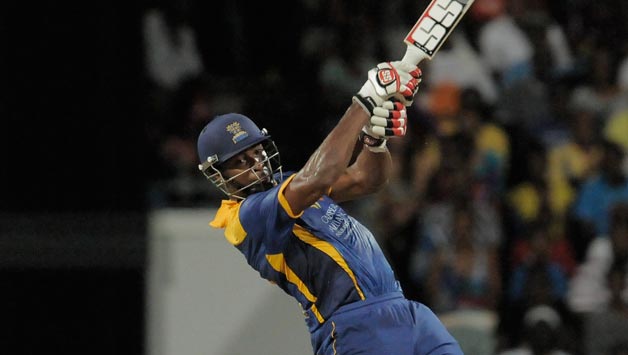 Kieron Pollard is one of the best all-rounders who have ever graced the game, not only for West Indies but all across the globe. The West Indian sensation has made fans all across the continents with his on and off-field charisma. Pollard was a crucial member of the Tridents lineup and one of the crucial pieces in their maiden CPL trophy victory.

In his CPL career for the Barbados Tridents, the West Indian has bagged 37 wickets in his 49 appearances for the side. He has two four-wicket hauls to his name during his tenure at the Tridents and is arguably one of the best all-rounders in the shortest format of the game. His astonishing spell at Tridents brings him at number three on our list of Top 5 Highest Wicket Takers for Barbados Tridents.

The Barbados Tridents skipper and their marquee player for 2019/20 comes at number two on our list of Top 5 Highest Wicket Takers for Barbados Tridents. Jason Holder has been a key member for the Tridents ever since 2013 and the West Indian has never looked back since. Holder has added many accolades to his name and is one of the most decorated players of his generation in West Indies.

Holder has picked up 39 wickets in his 51 appearances for the defending champions and fans will expect him to add more wickets to his ever growing tally. Holder has proved his worth over the time and it will be interesting to see if he can help Tridents to their third CPL title victory. 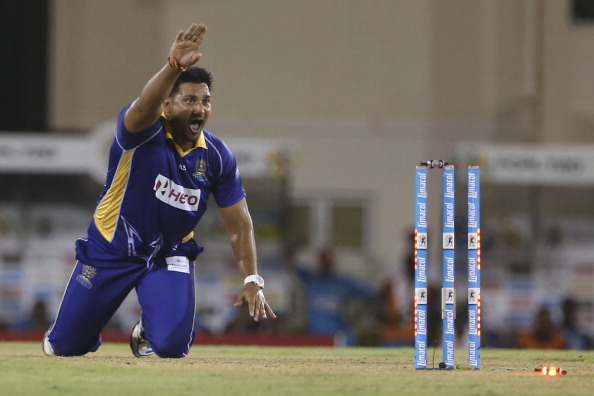 Ravi Rampaul was the lance of the Barbados Tridents during his run with the team. Rampaul was a clinical member of the team and alongside Rayad Emrit and Kieron Pollard, the trio set fear into the opponent dugout. Rampaul had an illustrious career with the Tridents but was mostly set-back due to various injuries throughout his run alongside the West Indian national team.

The medium-pacer picked up 47 wickets in his 39 appearances for the Tridents with an economy rate of 8.15. Rampaul is one of the best medium-pacer’s of his generation and is the top name in the list of Top 5 Highest Wicket Takers for Barbados Tridents. 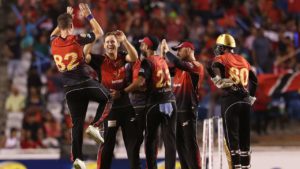 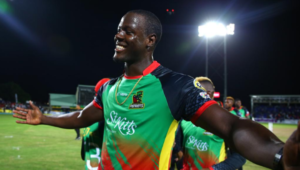 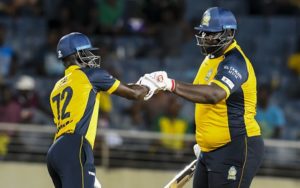 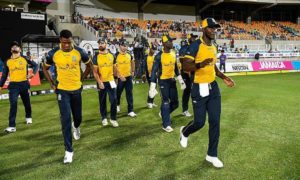 CPL 2020: All the players test negative for Coronavirus
Join us: