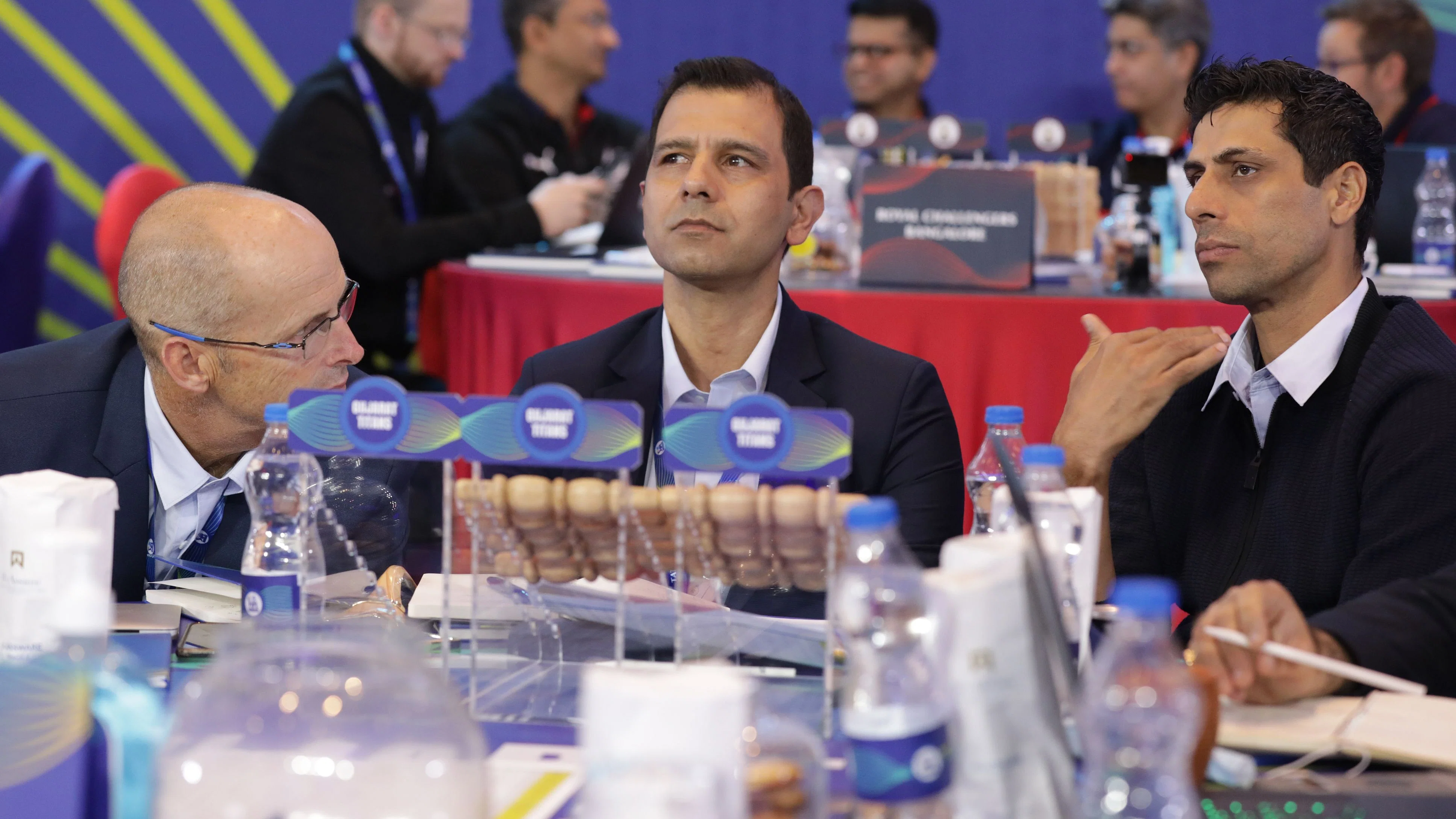 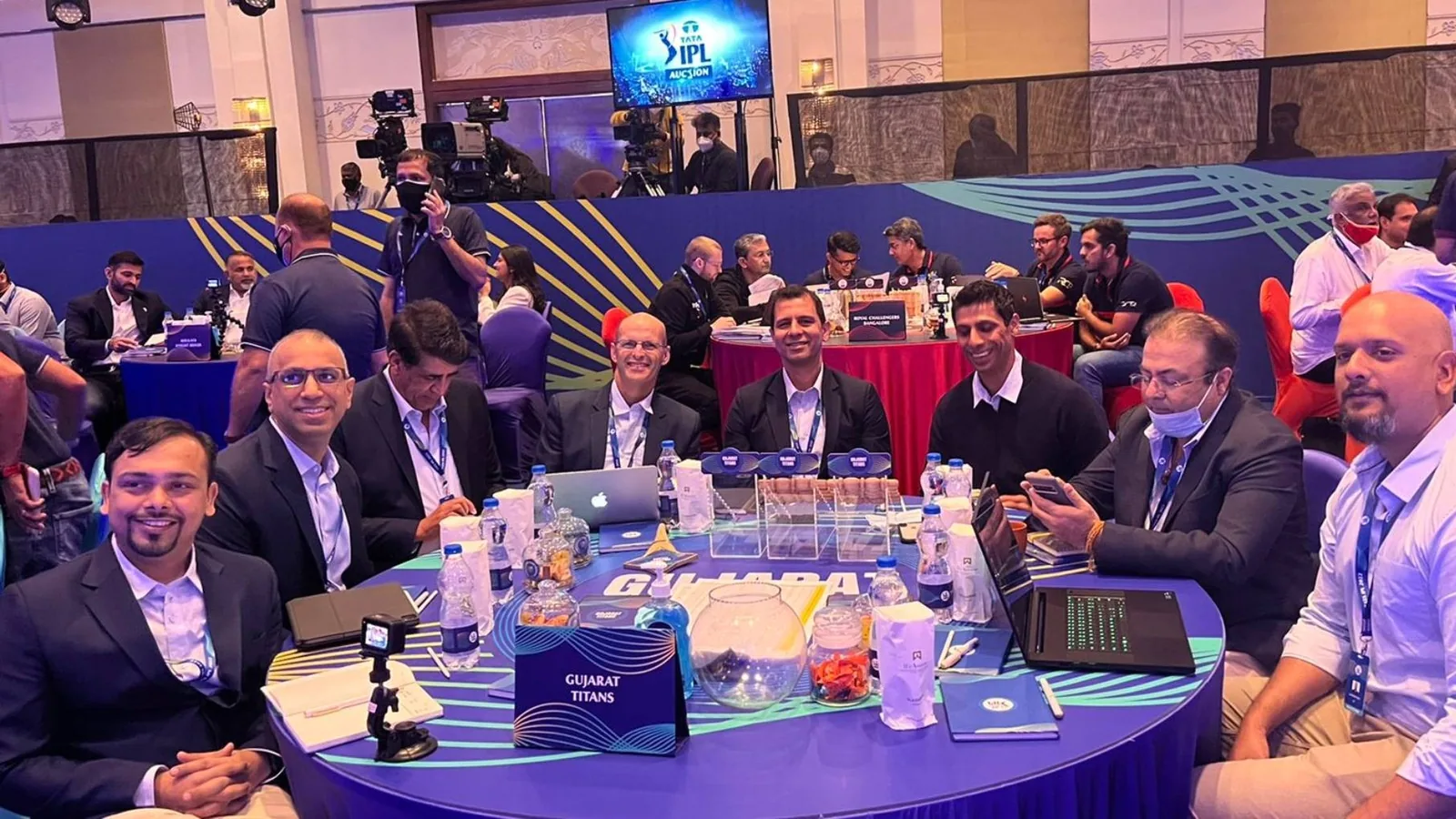 Preparations for the 15th edition of the Indian Premier League have already been started. The upcoming season will be played tentatively from April 2022. The respective home grounds of the teams are expected to host the matches. Apart from that, this year two new teams, Lucknow and Ahemdabad shall be participating as well.

The season will be full of surprises and will prove to be highly exciting. The current excitement is for the auction and the announcement of the new teams and schedule. The team of Ahmedabad has now finally, at last, announced their franchise name as “Gujarat Titans”. The franchise is all set to buy big names in the auction, reveal the jersey and announce every detail pertaining to the new team. Read everything about the new IPL team of Gujarat here in this subsequent article.