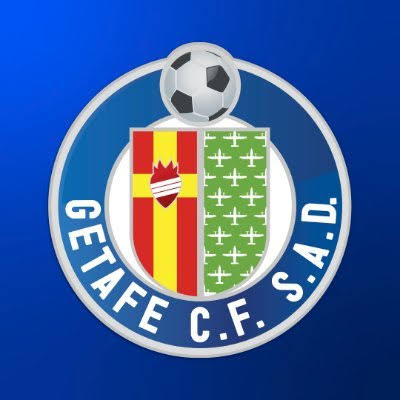 Getafe CF is a Spanish professional Football club. They participate in the La Liga and Copa del Rey.

The Club initially started playing in the Campo del Regimiento de Artilleria. After the club moved to San Isidro, they were promoted to the third division when they defeated Villarrobledo.

Due to financial conditions and being unable to perform well in the tournaments, the club was relegated and subsequently liquidated.

In 1983, the club emerged again with high spirits, but the new journey was not easy as they got relegated from the La Liga. They, however, made their way back to the top division later.

In the 2007 Spanish Cup, they beat Barcelona to reach the quarterfinal of UEFA Cup where they were eventually beaten by Bayern Munich.

The club is owned by a Spanish entrepreneur Angel Torres Sanchez. He also plays as the president of the club.

The Estadio Coliseum Alfonso Pérez serves as the home ground of the Gefate CF. The stadium is located in Madrid, Spain which can hold 17,393 spectators.

The current net worth of the club is 151.20 Million euros.

The club is yet to win any title at Domestic/National Level.

The Club is yet to win any title at International level. 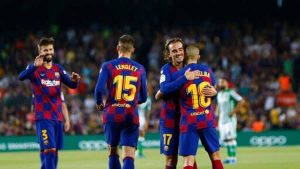 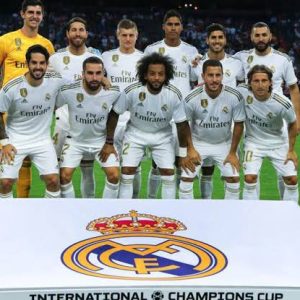 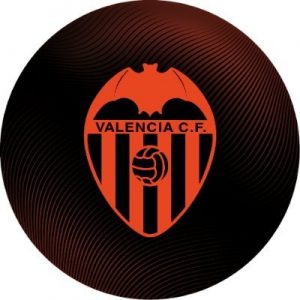 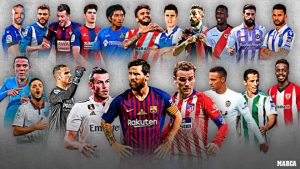