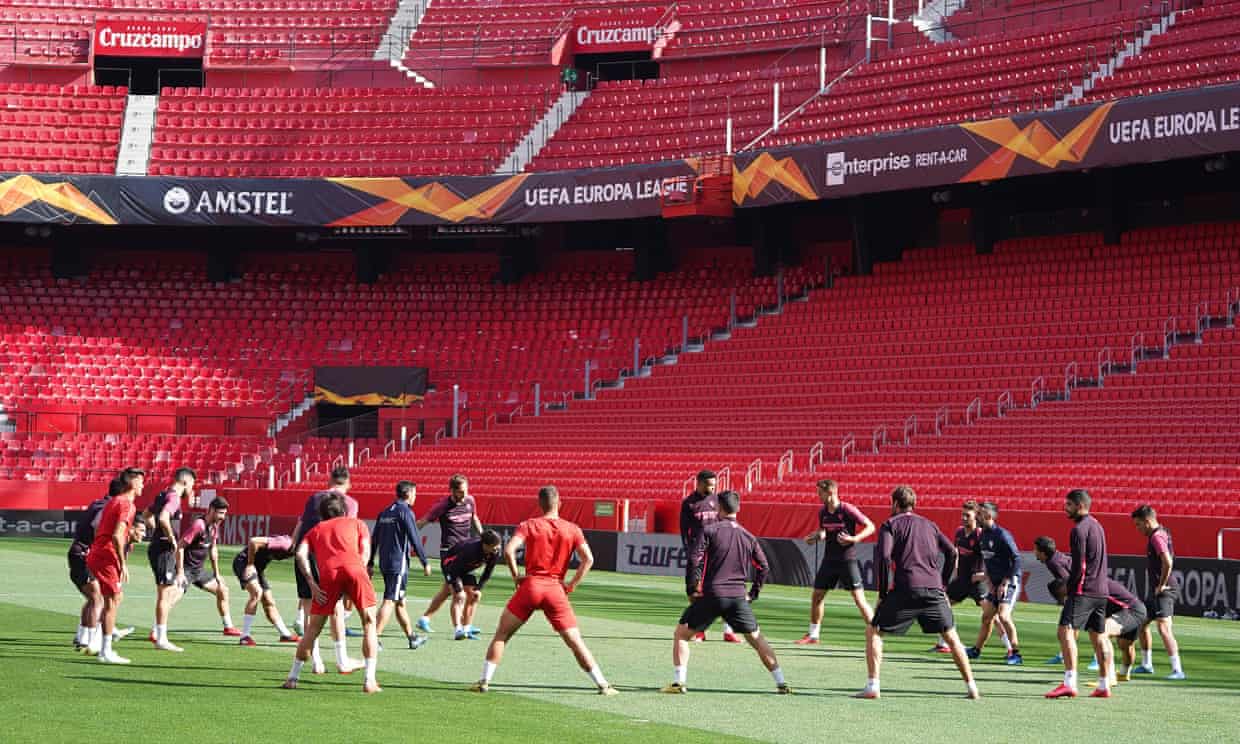 There were news making rounds of AS Roma to cancel their trip to Spain for the Europa League match against Sevilla. The speculations were confirmed today and the club made it official stating ‘they’re not going to Sevilla tomorrow.

?Breaking news: #ASRoma will not travel to Spain for the @EuropaLeague match against @SevillaFC_ENG after the plane from Italy was not authorised to land in Spain. More details from UEFA soon. pic.twitter.com/vnVmJLkeRC


Apart from football, many other sports are struggling to manage health concerns with regards to players and fans in the course of the Coronavirus epidemic. With a country like Italy quickly facing the outbreak, many sports events are now conducted behind closed doors, while many deciding to postpone the contests it includes the Japanese baseball and Chinese basketball leagues among the ranks of pro leagues to put a stop to play during the outbreak. 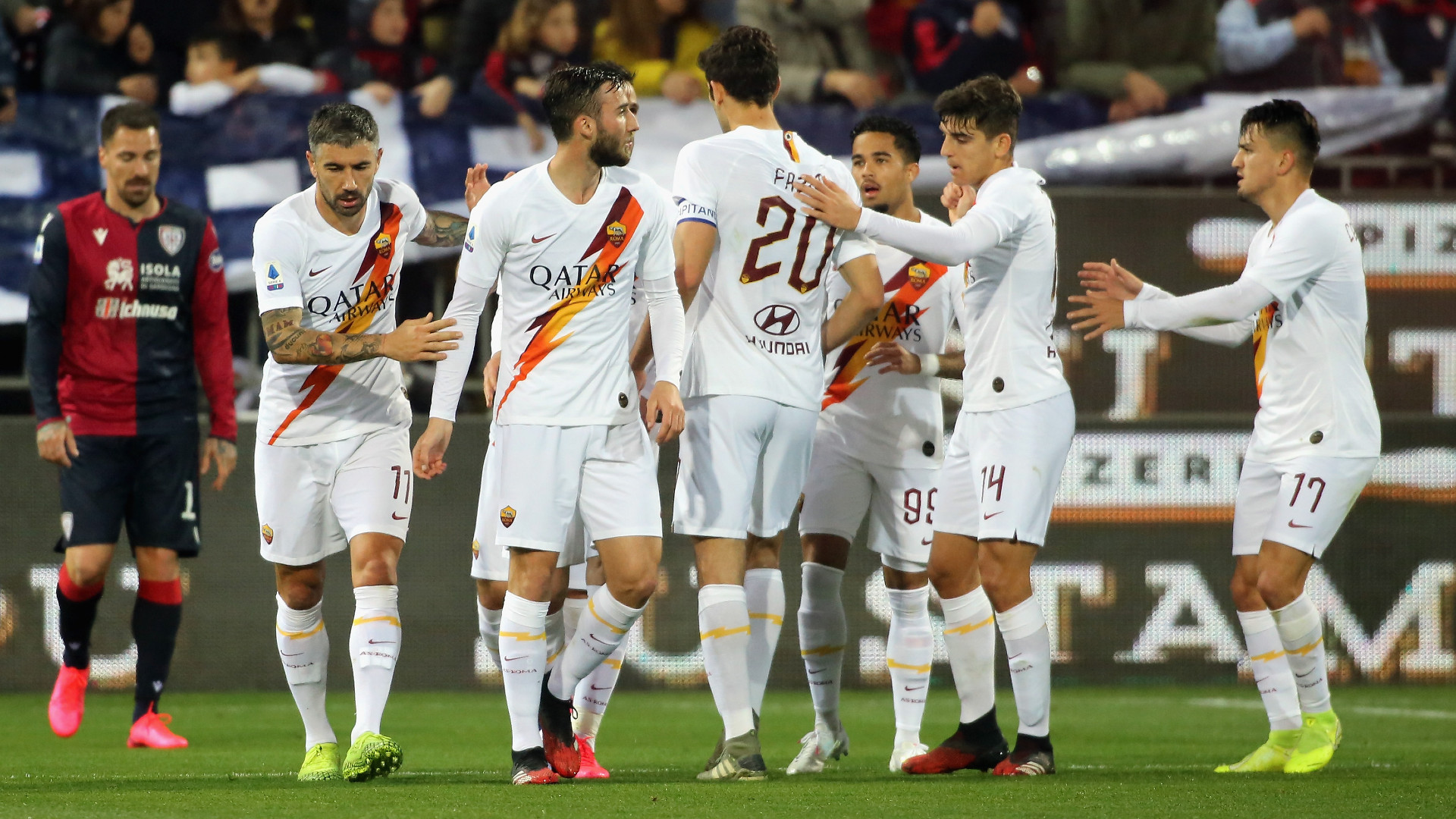 Speaking of football club AS Roma, the club has put on hold various domestic matches for a month, while the club still had the Europa League Round of 16 to look forward to this week, the club had a draw against Sevilla previously and Roma were coming face to face with their former sporting director Monchi once again, the man who came into the club as a rescuer and left a veritable villain.

While the whole of Italy is undergoing isolation, which also indicated a ban all over Spain including all incoming flights from Italy, which leads to Roma’s Thursday trip to Sevilla questionable.

In a statement by the club read, “Question no more; it’s off”. The club has no choice but to cancel the trip as they can’t overrule the Spanish government. With flights from Italy being outlawed for the moment, Roma had no choice but to stay home tomorrow, leaving the entire Round of 16 into question.

The next phase remains a puzzle. Sevilla is for now set to make the return trip to Roma on the 19th, at such situation Italy will still most likely be under isolation, so this may not be as simple as forcing Roma to cancel tomorrow’s match when Sevilla may very well sit out the return leg next week.