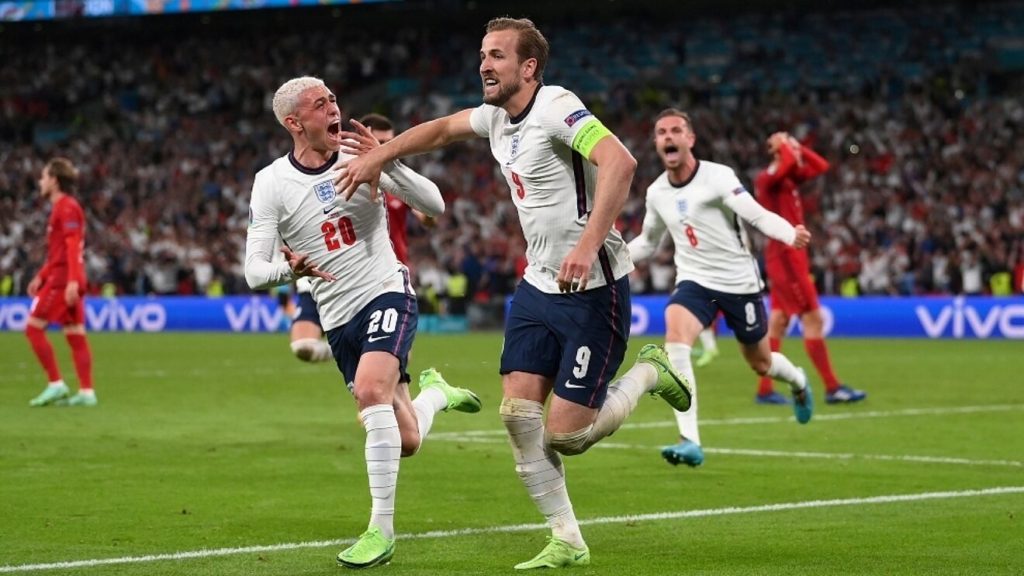 England have form, luck on their side as they take on Italy at the Euro cup final at Wembley. The talk of “It is coming home” could become a reality at home. England were lucky to won in extra-time against Denmark courtesy of a VAR decision, although none of the English people wants to believe it.

Led by Harry Kane they have grown strength to strength and have conceded one goal in six matches. Gareth Southgate has been smart with his changes and has a good bench strength at his disposal with players like Grealish , Sancho have started as subs. The first-ever Euro final appearance is enough of a motivation to go out and give all but between them and the trophy, there is an Italian team who are unbeaten in the last 34 matches. 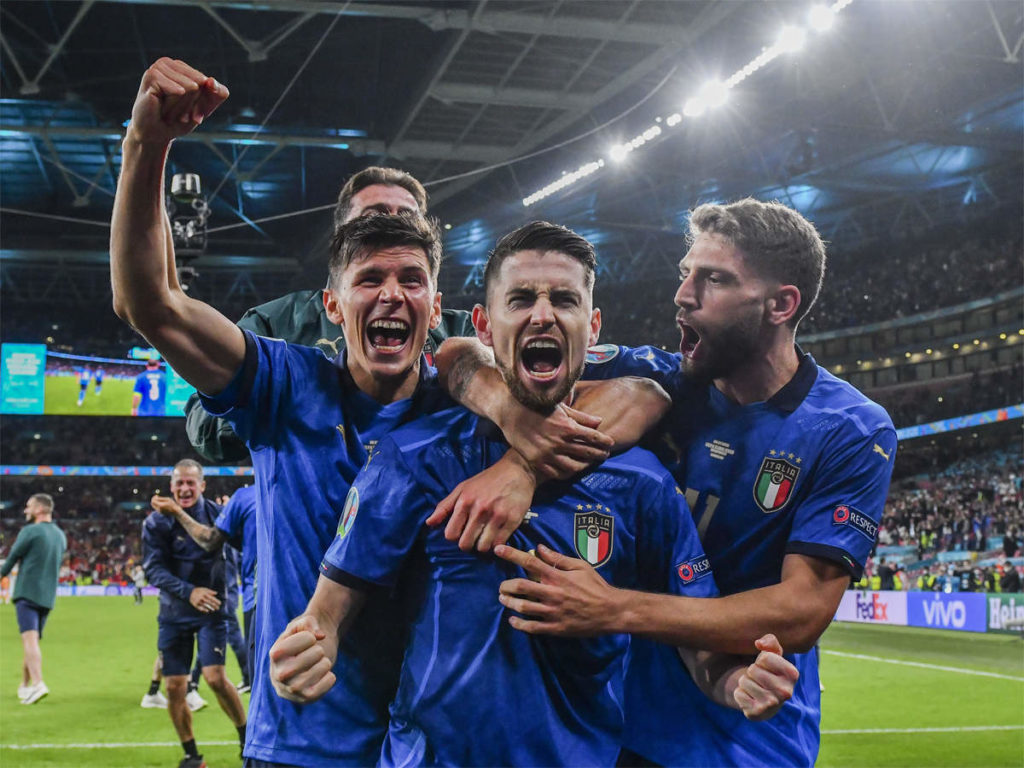 Their new-look forward line has done a remarkable job till now with midfield giving them timely supply. Their defence, a certified strength, for them over years have looked solid with two old horses in Chiellini and Bonucci marshalling the backline well. They have conceded just twice in the last 13 games means they are doing many things right. England will look to unsettle them with their pace and whether the ageing duo will be able to thwart the attacks of English that need to be seen.

Any mistake would be remembered for a long time and players on both sides would not want to put a foot wrong. Wembley will be buzzing and the crowd will be the 12th Man for the home team whether Kane lead team could make most of it needs to be seen.