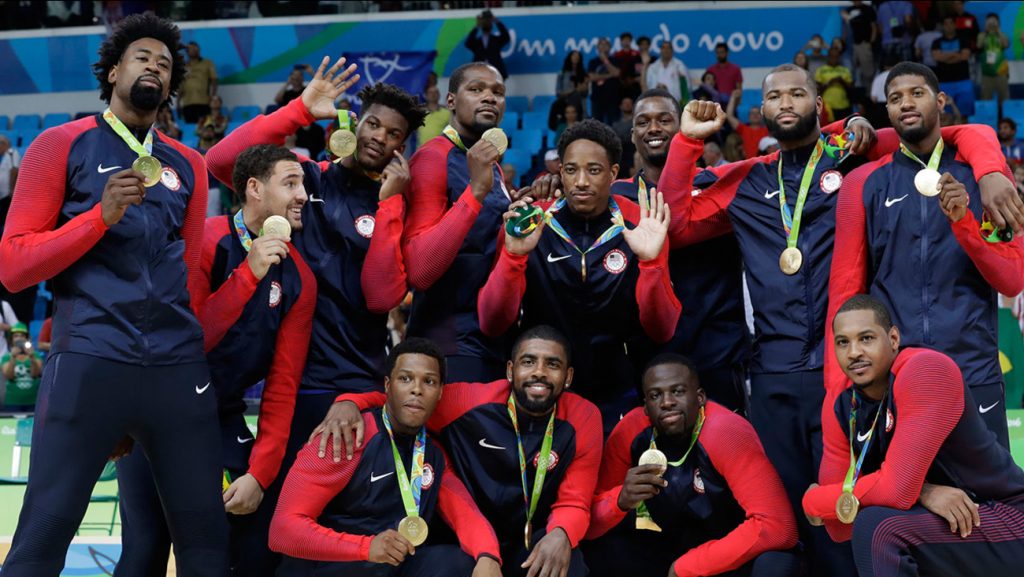 Highest Number of Medals in Summer Olympics: With the advent of the Summer Olympics in 1896, The Olympic Games has gained a major spot in the most popular sports events in the world. The first Olympic games that took place in Athens, has grown year by year that also saw a significant growth in the participation of the athletes from all the nations. The massive growth of the prestigious Games has led to the addition of more number of sports.

The United States have had a remarkable run in the Summer Olympics as they top the list in the most number of medals a country has won followed by Soviet Union, Germany and Great Britain. Various factors also contribute to the fact why these nations top the list as most editions of the Olympic Games were hosted by these nations in the early and mid-1900s. For instance, the 1904 Olympic Games were held in St. Louis, Missouri (USA) that saw the host nation collecting 239 medals out of total of 280 medals in the Games. Till the present time, the United States and Great Britain are known to compete with each other in the Olympic Games for being the table-toppers in the medal tally. The top 10 includes one country no longer in existence (the Soviet Union), so their medal totals will obviously not increase

One of the most successful athletes for the United States in the modern times, Michael Phelps has amassed a total of 16 medals that includes 13 Gold, 2 Silver medals and a Bronze Medal. Russia’s gymnast Nikolai Andrinov is the second most successful individual athlete in the history of Summer Olympics who at her peak time between 1972- 1980 gathered 7 gold medals, 5 silver medals and 3 bronze medals adding to 15 medals.

Talking about the performances of other nations, China has improved their performance year by year. China is expected to continue a rapid rise up the ranks. China has moved up from 11th (in 2008) to 9th (2012) to 7th (2016).

Here is the list of top 10 nations who have the most number of medals in the Summer Olympics:

3. Germany
Germany has appeared in 16 Summer Olympic Games. n between they also faced some internal country issues however that did not stop the nation from winning the medals in the Olympic Games. The country has so far raked in 427 gold medals, 443 Silver medals, and 474 Bronze medals.

The list of the games with the respective medals is as follows:

6. Italy
Italy is the sixth most successful nation in the Summer Olympics. In the overall Summer Olympics editions, Italy ranks 1st all-time in fencing, 2nd in cycling and 4th in boxing and shooting. The most successful Italian athlete who won the most medals in the history of the Olympic Games, is the fencer Edoardo Mangiarotti. He won total of 13 medals that included 6 gold, 5 silver and 2 bronze medals respectively.

Here is the breakdown of the Medal tally in every sport.

7. China
China that has lately improved their performance in the Olympics have also moved up the table. In fact, China is the most successful Asian nation to make into the list. China has won most medals in diving, weightlifting, and gymnastics. Chinese athletes have won medals in most of the current Summer Olympics sports.

8. Australia
Australia has participated in all the edition of the Summer Olympic Games. In the Summer Olympics since 2000, Australia has placed 4th, 4th, 6th, 8th* and 10th respectively. Many of Australia’s gold medals have come in swimming, a sport which is popular in Australia, with swimmers from Dawn Fraserto Ian Thorpe ranking among the sport’s all-time greats. Australian government invests a lot in every sport that’s why the athletes have been a very competent bunch in the Olympics. Thereby making them one of the most successful nation in the medal tally.

9. Hungary
Hungary first participated in the first edition of the Summer Olympic Games in 1896. Hungarian athletes have won a total of 491 medals at the Summer Games. Hungary has won more Olympic medals than any other existing nation that has never hosted the Games and has the second-highest all-time number of gold medals per capita of any nation behind only Finland. Fencing has earned the most number of medals to the nation.

The Hungarian athletes who won the most medals in the history of the Olympic Games are the fencer Aladár Gerevich and the gymnast Ágnes Keleti.

Gert Fredriksson is the most successful athlete for Sweden as he won 8 medals between 1948-1960 that includes 6 Gold medals and a silver and bronze each.