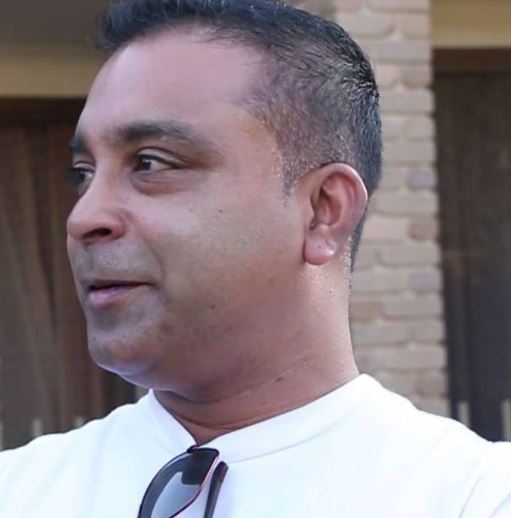 Chamara Dunusinghe mainly plays in the team as a wicketkeeper-batsman, and is a prolific Right-hand bat-handed batsman, having scored plenty of runs for the teams, both in domestic and international cricket. He is a brilliant wicket-keeper and is very effective behind the stumps, taking some great catches and affecting some stumping.


Chamara Dunusinghe has taken over 13 catches and affected 2 stumpings, playing for the Sri Lanka National Cricket Team and is a successful player for the team.