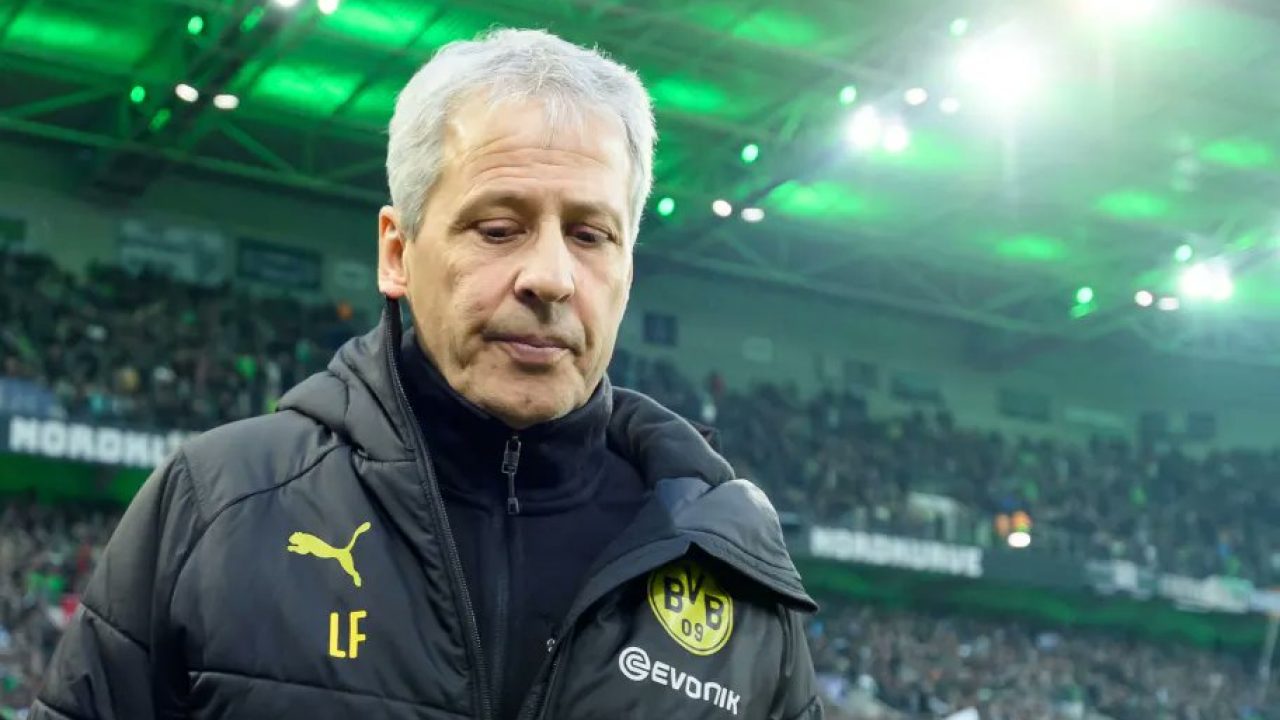 Borussia Dortmund announced the decision soon after a humiliating home defeat to Stuttgart that left them outside of top 4 position.

Favre’s final game was a 5-1 home defeat to Stuttgart on Saturday and the 63-year-old was confirmed as having left on Sunday.

The club would like to thank Lucien for his dedication and wish him success in his future. pic.twitter.com/eOxSY1w9RY

Hans-Joachim Watzke, chairman of Dortmund’s management board, said in a statement:

“We are all grateful to Lucien Favre for his excellent work over the past two and a half years, in which he and his team finished runner-up twice.

“As a professional and as a person, Lucien Favre is beyond any doubt.”

In the same season, BVB would one more time end up behind leader Bayern Munich, finishing two points behind champions. It was the same story again with Dortmund for like last 5 years in domestic football.

In season 2020-21, Currently sits fifth on the table and they are only five points off league leaders Bayern Munich and RB Leipzig but at the same time they have lost 4 games till now and is out of top four.

Although, Assistant coach, Edin Terzic takes charge of the team for now, starting with Tuesday’s trip to Werder Bremen, as Dortmund will hunt for new coach.