Attack on Mezut Ozil & Sead Kolasinac:- Arsenal footballers, Mezut Ozil and Sead Kolasinac have been involved in a carjacking attempt by two knife-wielding attackers in London on Friday. Reportedly, the duo was driving a black Mercedes when the car was attacked by an armed gang but both escaped uninjured. 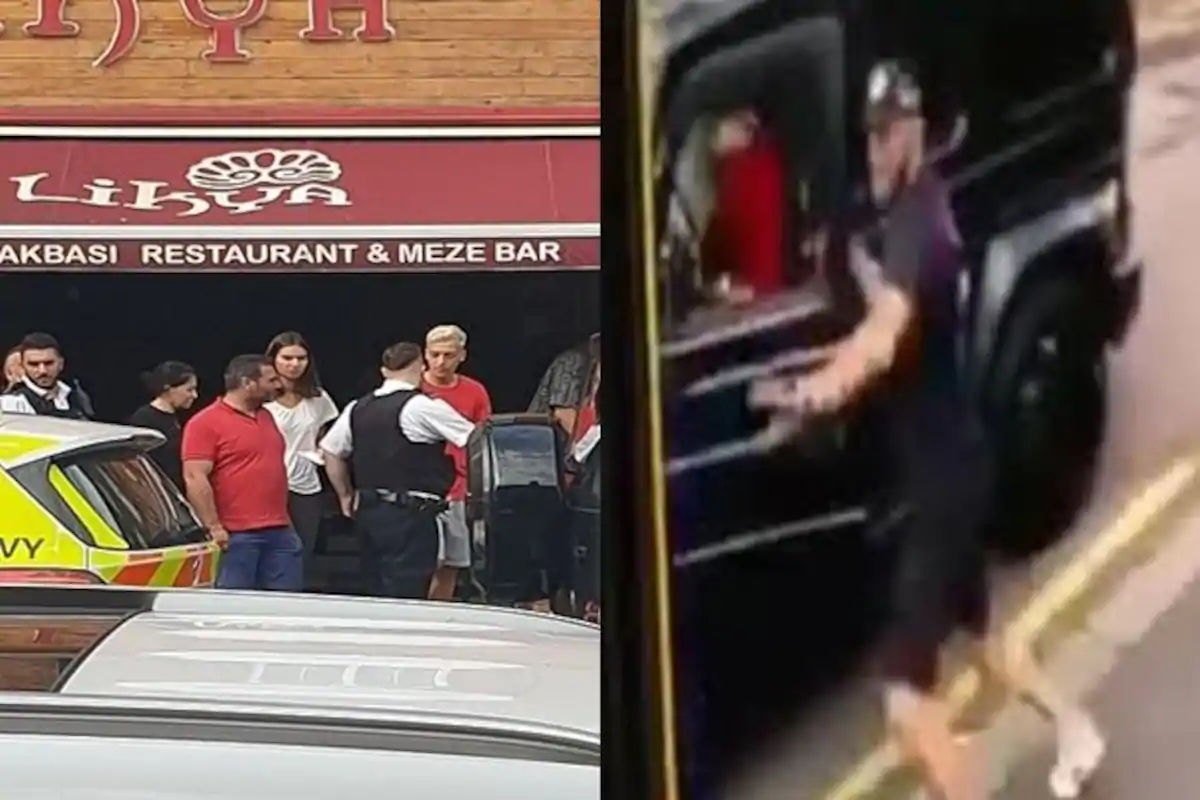 A video has surfaced on the internet where Kolasinac is seen fighting bravely with the attackers in Platts Lane, near Golders Green. The arsenal full-back came to the rescue of the German footballer, as he singlehandedly got hold of both the knife-wielders on Friday.


“We have been in contact with both players and they are fine.” Arsenal said in a statement.

Both the attackers can be seen wielding a knife and were filmed brandishing a knife at the Arsenal full-back Sead Kolasinac.

“It was reported that suspects on motorbikes had attempted to rob a man who was driving a car. The Metropolitan police said.

“The driver, along with his passenger, managed to get away unharmed and travelled to a restaurant in Golders Green, where they were spoken to by officers. There have been no arrests so far. Enquiries continue” Police added.

Perhaps, this is not the first incident when football stars have been targeted on London’s roads.

In 2016, then West Ham striker Andy Carroll was threatened at gunpoint on his way home from training.