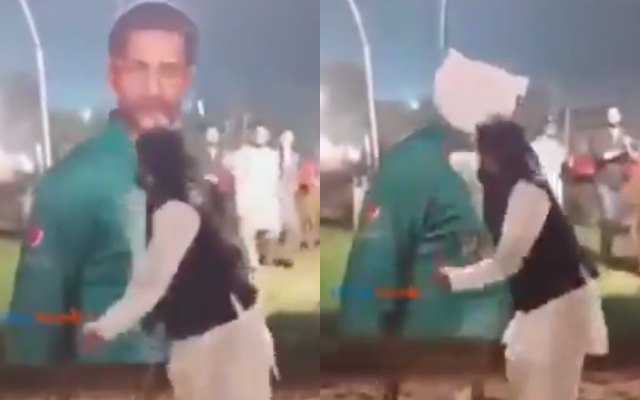 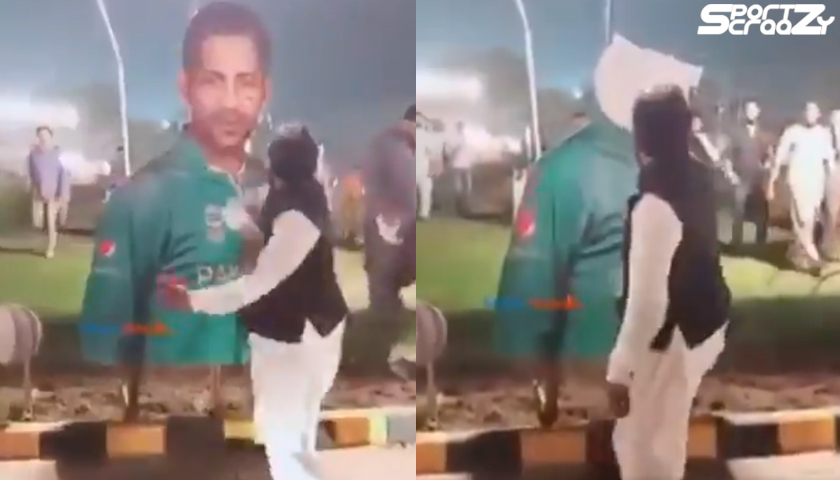 A sense of excitement prevailed in Pakistan after international cricket returned back to the country after almost a decade. Pakistan were favourites to seal the series, Sri Lanka by any means didn’t have enough firepower to stop Pakistanis.

But the unexpected happened as Pakistan team lost the series 2-0, the number 1 T20 team Pakistan was supposed to dominate, but overburdened expectations and slump performances led to their downfall.

It was the batting that led the Pakistan team down that too in home conditions. Pakistan was bowled out for meagre 101 in the opening match. In the second match, they only managed to score 147 before getting bowled out. By the time Pakistan woke up, the series was already lost. They lost the 3rd match too, falling short by just 13 runs. 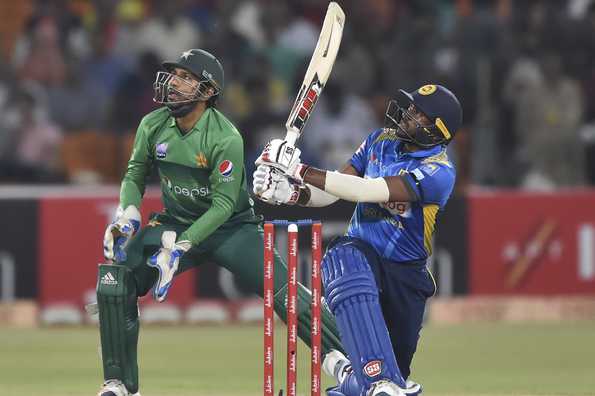 Fuming fans expressed their disappointment over Sarfaraz captaincy. They have played 7 games in 2019 and lost 6 of them by a big margin. The irony was that Sri Lanka entered the Pakistan soil without their main players and then too they thrashed the hosts.

Sarfaraz not only failed as a captain but couldn’t do much with the willow. In the 3 matches played he scored only 67 runs at an average of 22.33

Here is the video:

A fan not happy with Sarfaraz Ahmed after the 3-0 loss to Sri Lanka #PAKvSL #Cricket pic.twitter.com/S6Biri8z4f 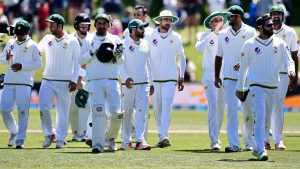 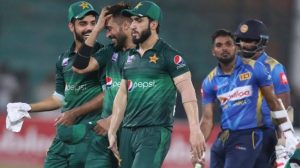 Test Cricket All Set To Return To Pakistan After 10 Years 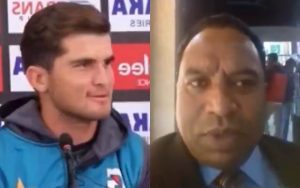 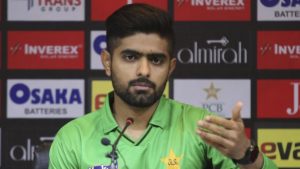 Sarfaraz Ahmed is in the team because we believe in his abilities and his services towards Pakistan cricket: Babar Azam
Join us: