Jose Alberto Rodriguez, popularly known by his in-ring name Alberto Del Rio, is a Mexican American professional wrestler, who worked with WWE and has been recognized as a key wrestling figure inside the WWE’s squared circle. Del Rio feuded with almost all the leading superstars in the industry including John Cena, CM Punk, Edge, Kane, Rey Mysterio and so on.

Apart from being a professional wrestler, Del Rio is also a mixed martial artist. Delrio signed with WWE in 2009 and became the first Mexico-born world champion in WWE history. Del Rio is a four-time champion in which he won the WWE Championship and the World Heavyweight Championship twice each.

Del Rio also won the 2011 Royal Rumble and the 2011 Money in the Bank ladder match. By bagging both the opportunities in a single year, he became the only professional wrestler to earn the accomplishment.

He returned to WWE in 2015, and bagged United States Championship twice, before departing again in 2016.

Alberto Del Rio was born on May 25, 1977, in San Luis Potosí City, San Luis Potosí, Mexico. Del Rio belongs to a family with a hardcore wrestling background, given his father Dos Caras was a renowned wrestling figure and so were his uncles, Mil Mascaras and Sicodelico.

Del Rio pursued his graduation from the University of San Luis Potosí, with a degree of Architecture. Growing up in a family of wrestlers Rodríguez decided to take up Greco-Roman wrestling, training under Leonel Kolesni and Juan Fernández. Del Rio joined  Greco-Roman wrestling and earned a place on the Mexico national team in Greco-Roman wrestling. He also won the Central American and Caribbean Games. 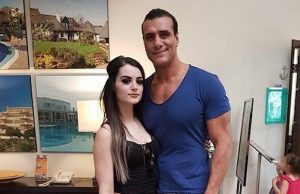 Alberto Del Rio resides in San Antonio, Texas, the U.S. Del Rio was married to Angela Velkei from 2012 to 2016. They both have three children together. In 2016, Del Rio engaged with one of his female wrestling companion named as Paige, however, they separated in 2017.  Del Rio also tried to run his own restaurant in Texas by giving a name as La Cantinita, however, the restaurant was later shut down due to some mismanagement issues in 2017. 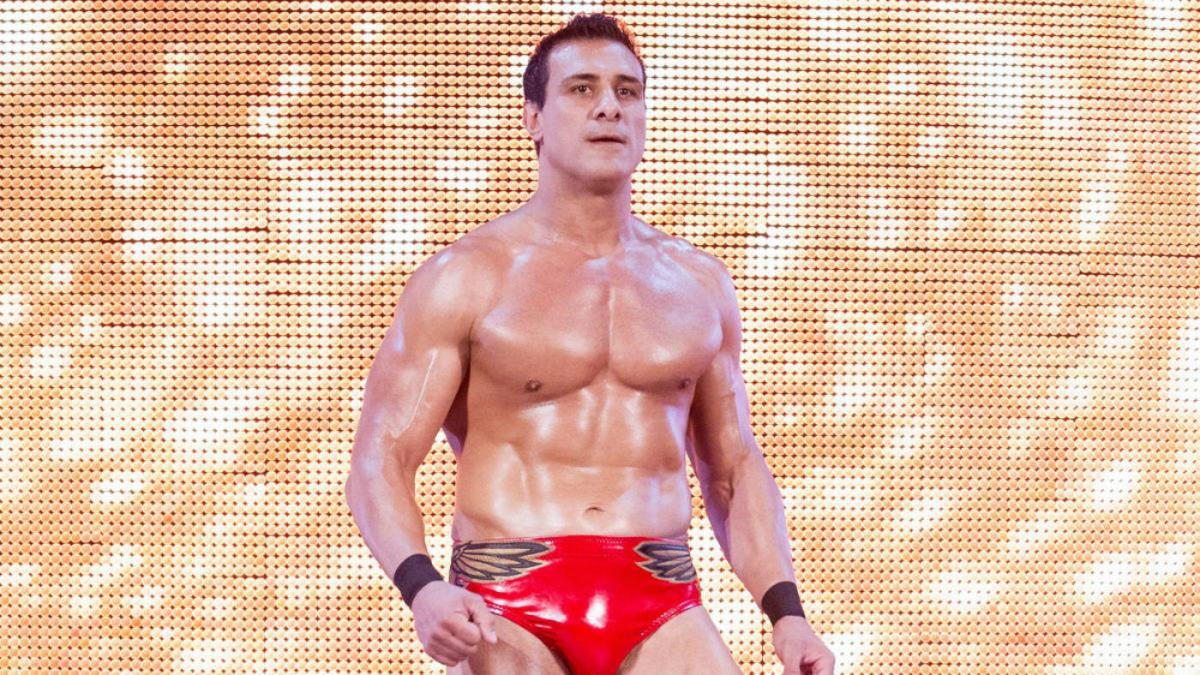 Del Rio is a four-time champion in which he won the WWE Championship and the World Heavyweight Championship twice each. Del Rio also won the 2011 Royal Rumble and the 2011 Money in the Bank ladder match. By bagging both the opportunities in a single year, he became the only professional wrestler to earn this accomplishment.

Del Rio signed a contract with WWE in 2009 for three years.  He feuded with almost every leading WWE Superstar like Rey Mysterio, Matt Hardy, Big Show, Kane, John Cena, CM Punk , Edge and many more. Del Rio competed in King of the Ring tournament 2010, however, couldn’t bag the victory. The year 2011 was as a golden year in Alberto’s career, winning Royal Rumble 2011, however, he was unsuccessful in defeating Edge at Wrestlemania for World Heavyweight Championship. In the same year, Del Rio won Money in the Bank contract and later cashed his contract successfully at SummerSlam on CM Punk to win the WWE Championship for the first time and thereby became the first-ever Mexican-born WWE Champion.

In 2012, Del Rio started his feud with Sheamus for World Heavyweight Championship along with wrestlers like Orton, Kane, Jericho, and Big Show, whom he later defeated to win his first World Heavyweight Championship. He lost the championship to Dolph Ziggler who cashed in his Money in the Bank briefcase to become champion.  Del Rio returned in 2015 joining Sheamus to become a member of League of Nations with Wade Barrett and Rusev. He defeated Cena to win the United States Championship.

The WWE wrestler was Ranked No. 6 in the top 500 singles wrestlers in the Pro Wrestling Illustrated (PWI) 500.

Alberto Del Rio was awarded the Técnico of the Year (2014) 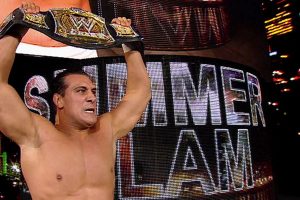 Del Rio is a one-time and current NGCW Heavyweight Champion.

Del Rio is a one-time and current QPW World Champion.

Alberto Del Rio’s estimated net worth is aggregated to be $6 Million.