The speedster went to Australia as a net bowler, but his fortunes have turned around. To start with, he played the last match in the ODI series at the Manuka Oval in Canberra. He impressed all his fans in the white ball cricket and received an opportunity to debut in T20 International for India. 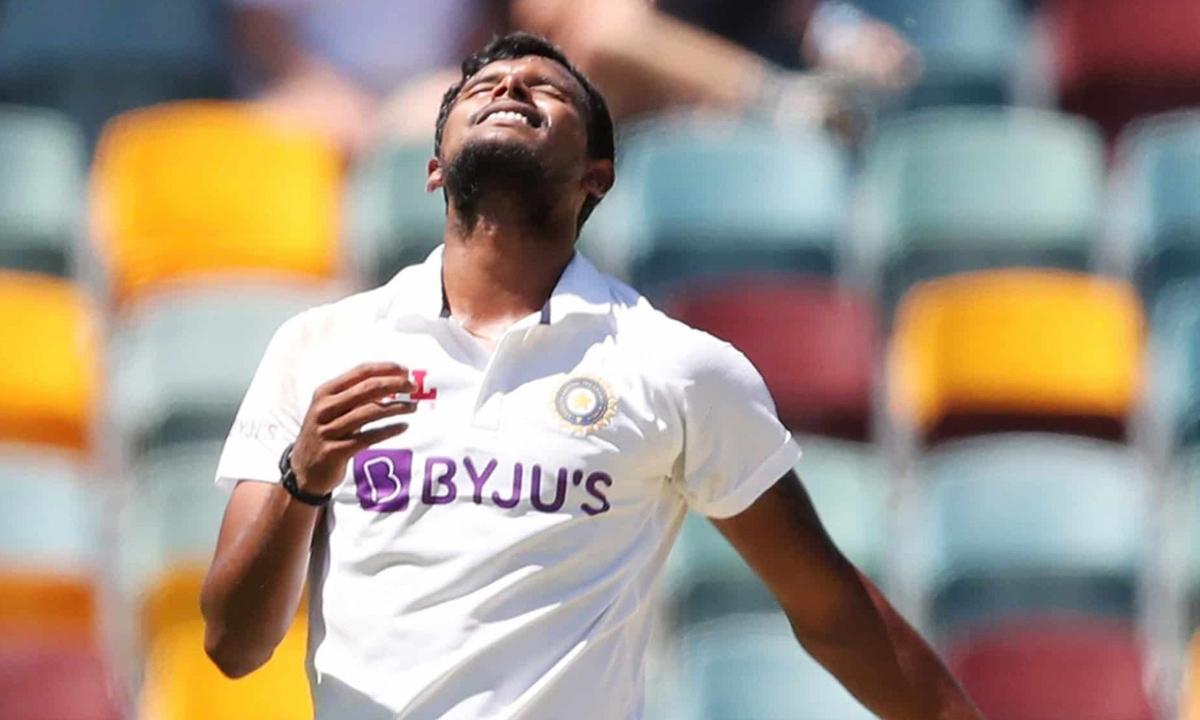 The best quality about him as a pacer is his ability to deliver Yorkers with sheer authority and dominance. From the humble background to playing for India across all three formats in the same tour is dream come true moment for the Youngster.

As we know that ongoing Border-Gavaskar trophy is currently posed at 1-1 with the final match of the series is currently playing at Gabba and host have batted well on the end of the first day where Kangaroos piled up the score of 274 runs at the loss of five wickets. But the last Test will also be remembered for the debut of T Natarajan who became the 300 player to receive Test Cap for India. Natarajan found his way into the squad after Umesh couldn’t make the cut for the last two Tests.

But Bumrah injury in the last match opened the doors for Natarajan  to make his debut for last match and he payed back with the opportunity given to him as he picked two Test wickets on the first day of fourth Test Match including the important wicket of Marnus who was playing on 108 and Wade who was looking strong for his gritty half century.