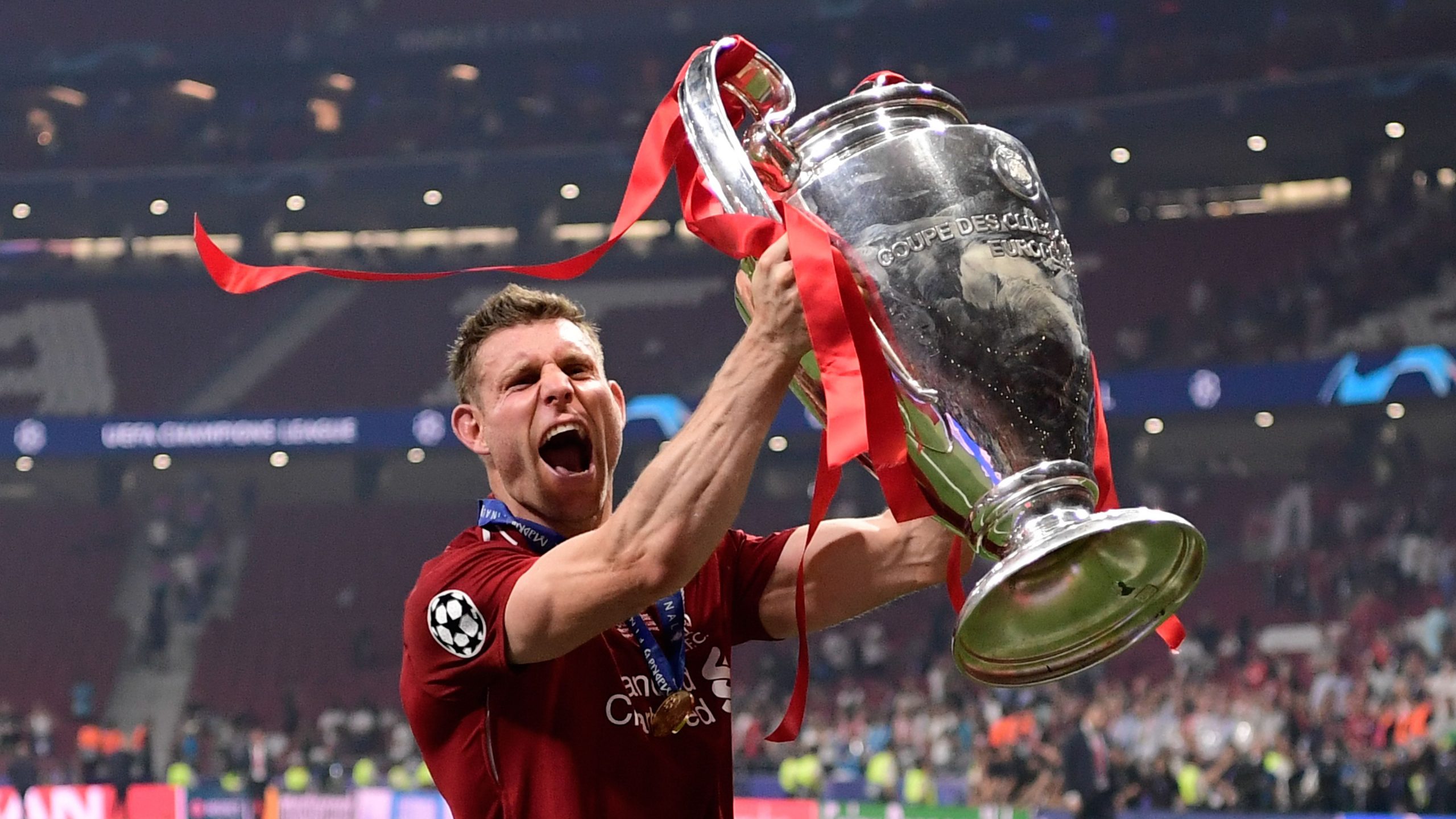 James Phillip Milner is an English Footballer who plays as a midfielder for the Premier League club, Liverpool.

James Milner was born on 4th January 1986 in Wortley, The United Kingdom to mother Lesley Milner and father Peter Milner.

His father was a quantity surveyor while his mother was an estate agent. The famous professional Footballer which we see today was once a cricketer. He plays as a wicket-keeper during his school days. He was also a champion of cross-country and middle-distance runner plus sprinter.

During his school days, he developed as an amateur Footballer and decided to make a career in Football.

James married his long-time girlfriend Amy Fletcher. The couple was blessed with a baby in 2015. Amy is the only person responsible for James being teetotal pus she is the one behind the James Philanthropist nature.

The couple run a charitable institution named as “The James Milner Foundation” which assists in the preservation of health and advancement of education among young people in the United Kingdom through financial support.

James started his career with Leed United where till 2002 he was a trainee and the youth team player. In 2002 he began his professional career as he signed a contract with Leeds United and became a regular. 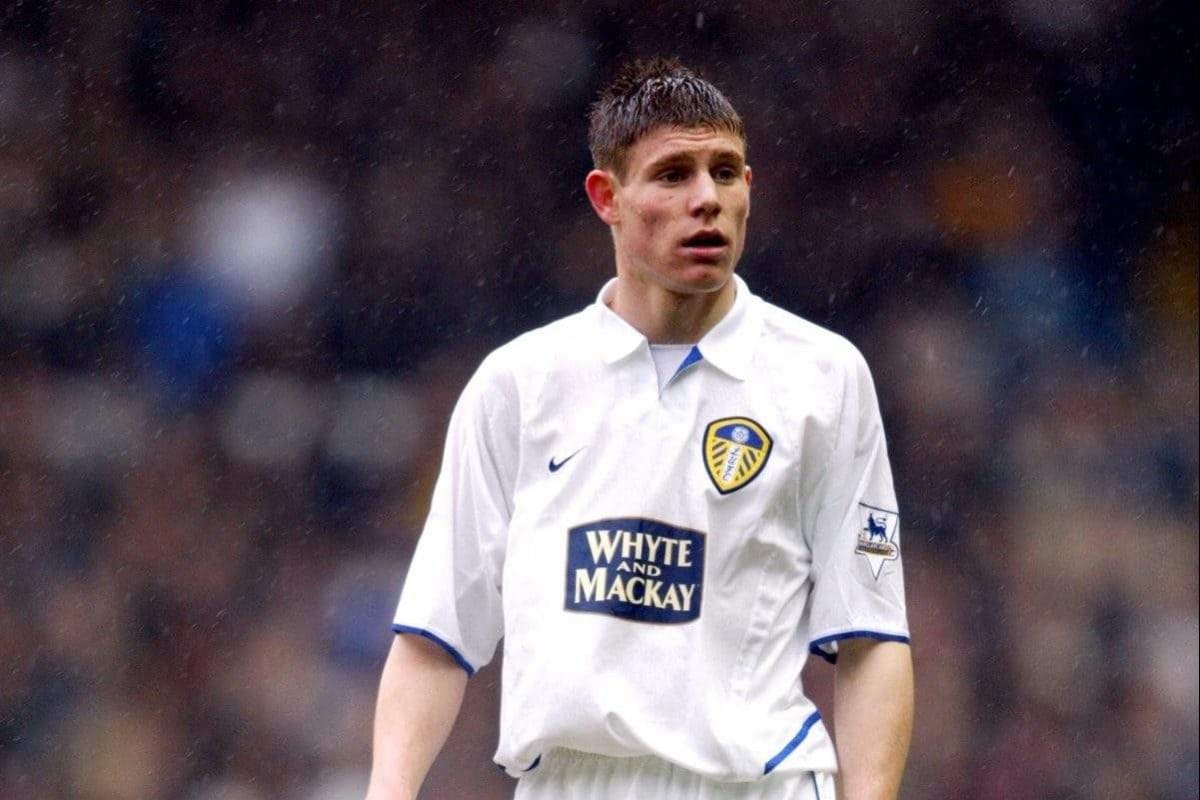 He made decent appearances in his first season but not as a key player. In 2003 he was sent on loan to Swindon Town, where he played six matches. After the loan expires he made 48 appearances and netted five goals.

In 2004 he signed News Castle on a five-year contract for 3.6 million euros, just after a season he was transferred on a loan to Aston Villa. Playing form the Aston side he made 27 appearances and netted a goal during the 2005/2006 season.

In 2008 James signed a four-year contract with Aston Villa, for the club he appeared 73 times and contributed 11 goals until 2010 when he was transferred to English side Manchester City for 24 million euros. Playing for the city side he helped the club to conquer two Premier League, an FA Cup, Football League Cup and one FA Community shield. On 14th June 2015 James joined Liverpool on a free transfer from Manchester City.

For the Red’s James started playing as the team vice caption then caption while playing against Arsenal in a draw. James ended his first season scoring seven goals.

He further in his career with Liverpool help to conquer the club the 2018-19 UEFA Champions League and 2019 UEFA Super Cup.

James since as a part of the England Under-15 had contributed his gameplay for England till the year 2016 when he retired from international Football. 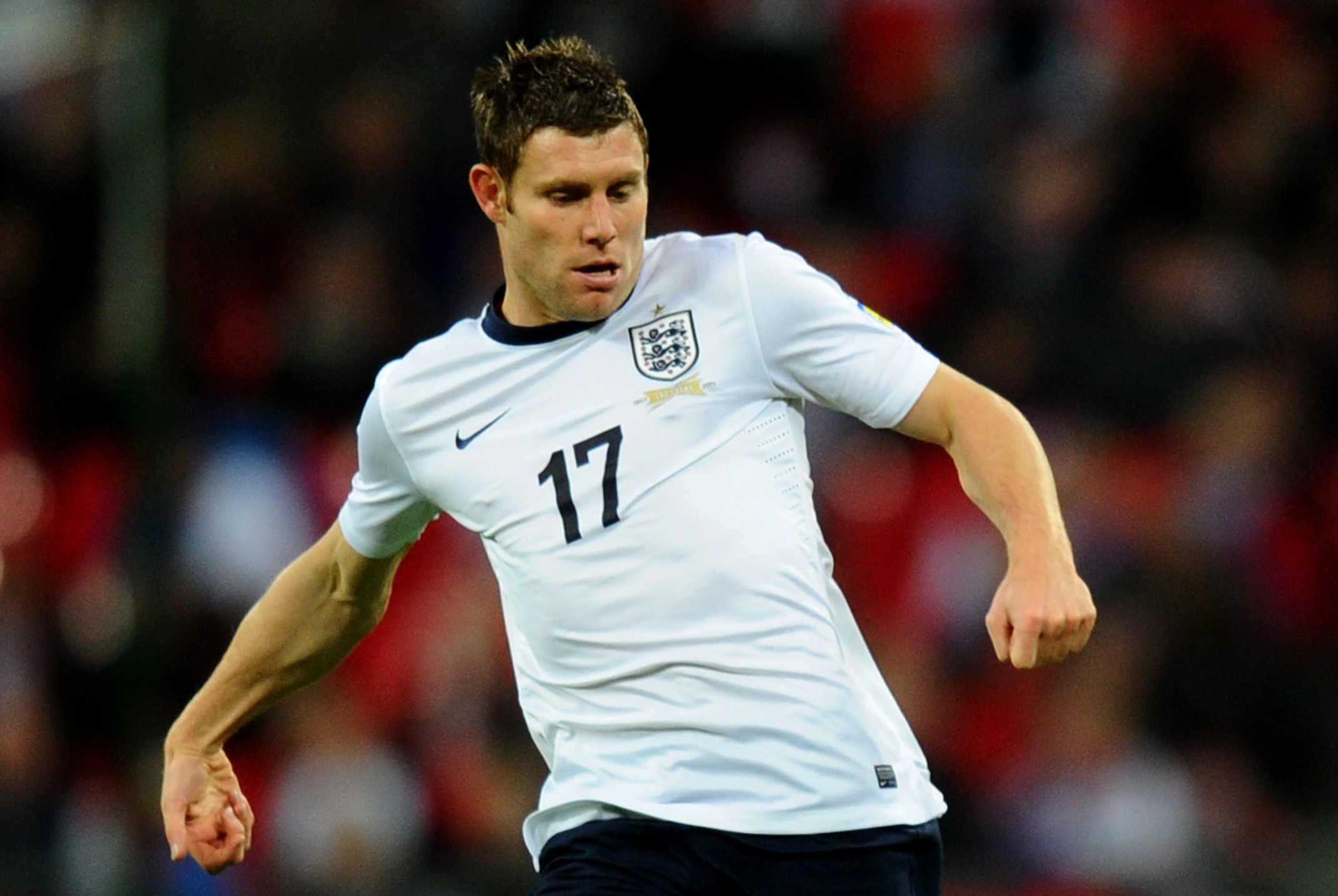 Jams Milner attracted a lot of buzzes when during an interview he quoted that he isn’t a fan of VAR and called for a review into its use amid recent controversies in the Premier League.

James is yet to hold any International title