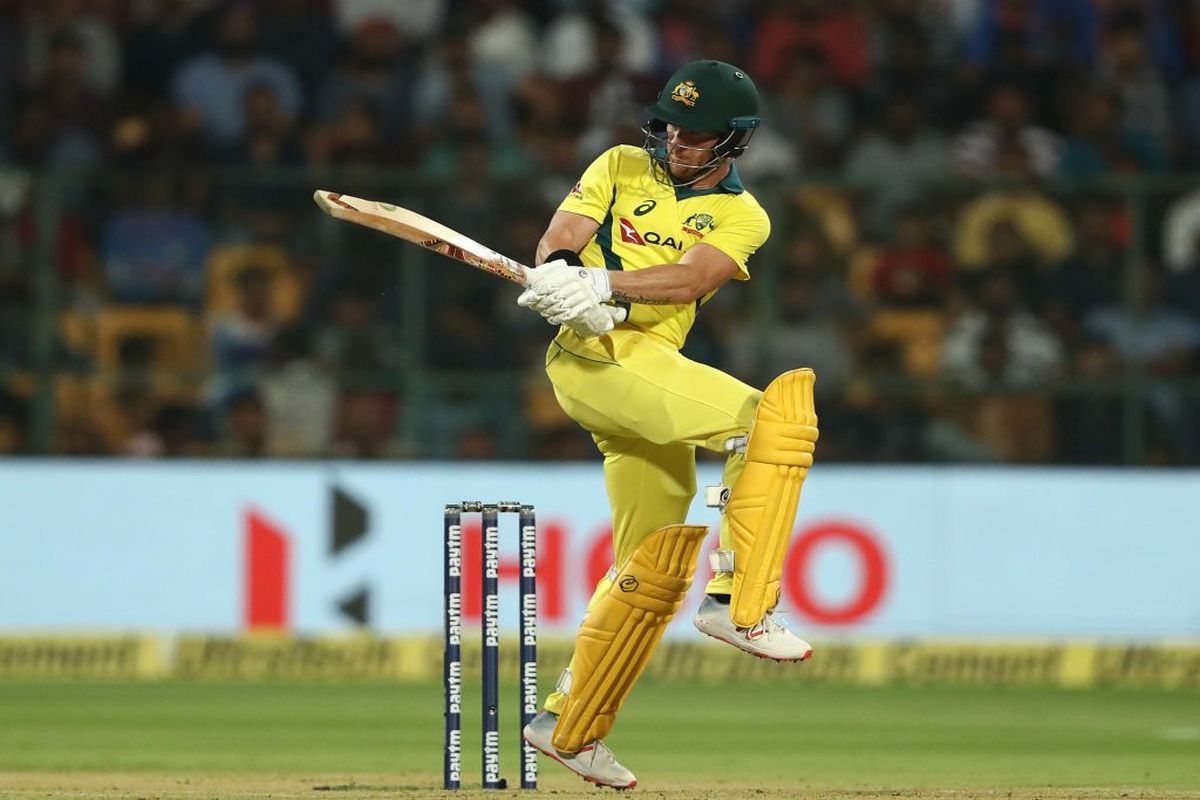 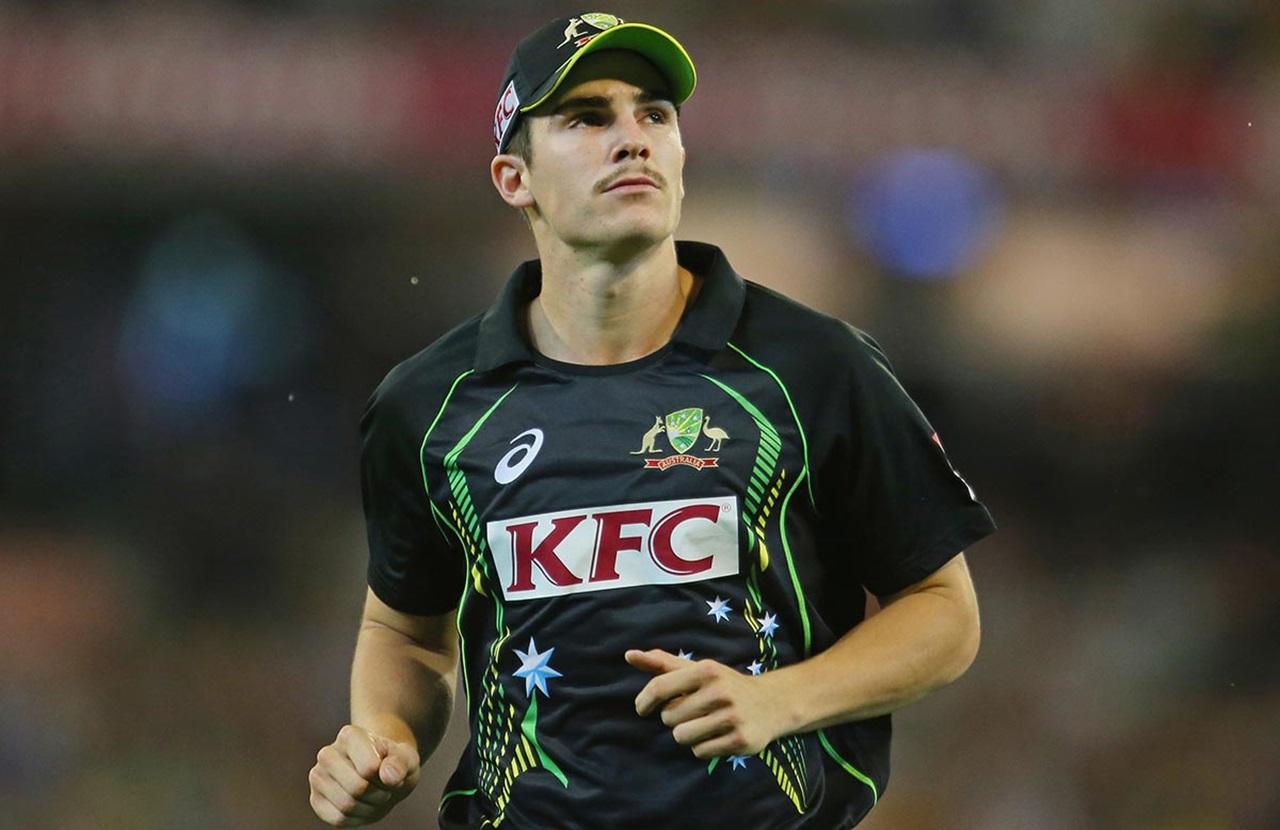 Fast bowler Sean Abbot has suffered a moderate side strain while playing for the Sydney Sixers in the Big Bash League (BBL) on Friday. He stands sidelined for three-four weeks.

Australia’s national Selector Trevor Hohns expressed his sorrow for losing Abbot ahead of the tour. However, he also explained that Short can be a great asset to the squad.

“It is extremely unfortunate for Sean who is very much a part of our white ball squad plans leading into the ICC T20 World Cup and the World Cup.”

“D’Arcy offers the squad another spinning all-rounder option along with Ashton Agar, which along with the four world class fast bowlers and Adam Zampa balances the squad out nicely. His proven record and ability to bat anywhere in the order will also be a great asset to the squad,” he said.

Short has played only four ODIs for Australia so far. He last played against South Africa  in November 2018. In the shortest format of the game, his last appearance came against India. His recent performance especially in the BBL have impressed the selectors. Short smashed two fifties in three games in the BBL tournament so far while playing for the Hobart Hurricanes.

As far as the upcoming series is concerned, after the Mumbai ODI, SCA Stadium in Rajkot and the M Chinnaswamy Stadium in Bangalore will host the remaining two ODIs on January 17 and January 19 respectively.

JUST IN: D’Arcy Short has been called into Australia’s one-day squad for their tour of India next month https://t.co/0Gay4ukp63 #INDvAUS #BBL09 pic.twitter.com/MYr1ZkFxcG