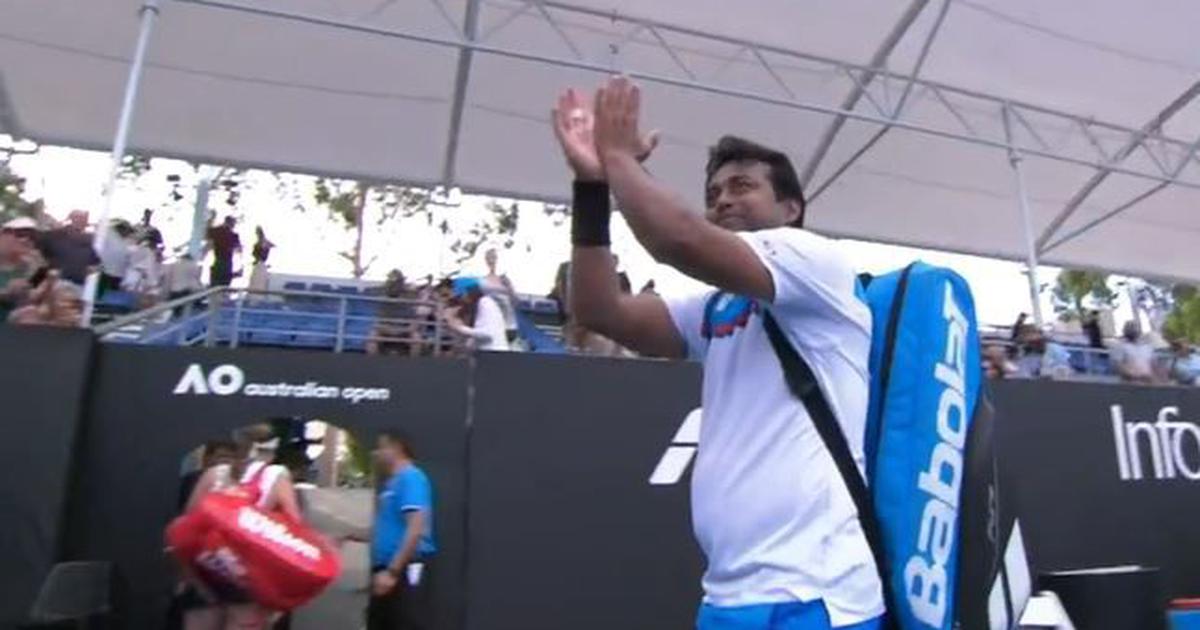 The challenge of Indian legend Leander Paes at the Australian Open ended after the Indo-Latvian pair of could not overcome the second round challenge in the match played on Tuesday. In the mixed doubles, American Bethanie Mattek Sands and Britain’s Jamie Murray defeated Indian Leander Paes and her Latvian partner Jelena Ostapenko 6–2, 7–5 in straight sets. Significantly, this was the last Australian Open for veteran Paes.

The French Open 2017 champions Paes and Ostapenko made a weak start to the second round. The American British pair defeated the Indo-Latvian pair 6–2 in the first set. Paes’s serve was broken twice once in the very first game and then again in the fifth game of the first set. 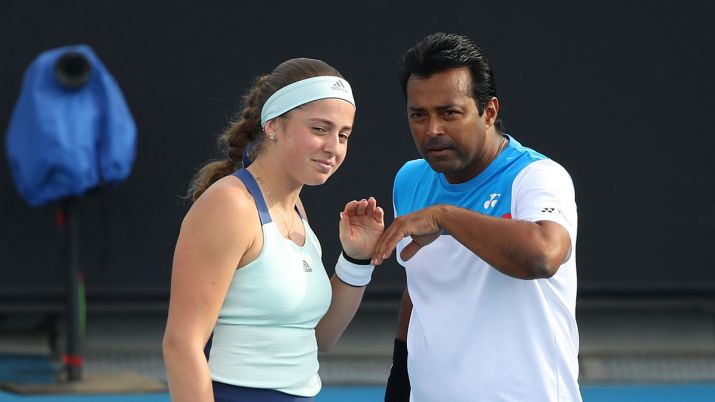 On the other hand, Paes and his partner Ostapenko defeated the local pair in the first round. Despite losing the first set, the Indo-Latvian pair made a strong comeback to beat the Wild Cardholder duo 6-7 (4) 6-3 10-6 in an hour and 27 minutes.

In the first Grand Slam Australian Open of the year, now only Rohan Bopanna is the last Indian challenge with his mixed doubles partner Nadiia Kichenok of Ukraine. Both Rohan and Nadia were forced to join forces after their potential partner in mixed doubles and women’s doubles respectively Sania Mirza pulled out of the Australian Open following a calf injury. The Indo-Ukranian pair of Rohan-Nadia will be seen in action on Wednesday when they lock horns with fifth seed Nikola Mektic and Barbora Krejcikova in the mixed doubles quarterfinals.