Nitendra Singh Rawat Early  Life:Nitendra Rawat was born in the village of Garur located in the district of Bageshwar in Uttarakhand. As a small boy Nitendra was a very passionate about serving the army of the country. He was also a fitness freak as he used to walk 5 kilometers everyday to reach his school. This led to his interest in Long Distance running.

Nitendra Singh Rawat Personal  Life:
Nitendra Singh’s passion made him join the Indian army in 2006. He did it so to support his family financially too.  There he was posted as a Hawaldar in the army. Nitendra was posted in the sensitive area of Kashmir as an infantry Havaldar of the 6th Kumaon regiment before running 42 km under the 2:19 mark to see himself qualify for the Rio Olympics. Few years after joining the army he took up athletics. He used to train hard at his army camp where he became an accomplished 5000 meters runner. He is considered to be stylish by the media for carrying a ponytail and an expensive pair of shades whenever he runs at a marathon. 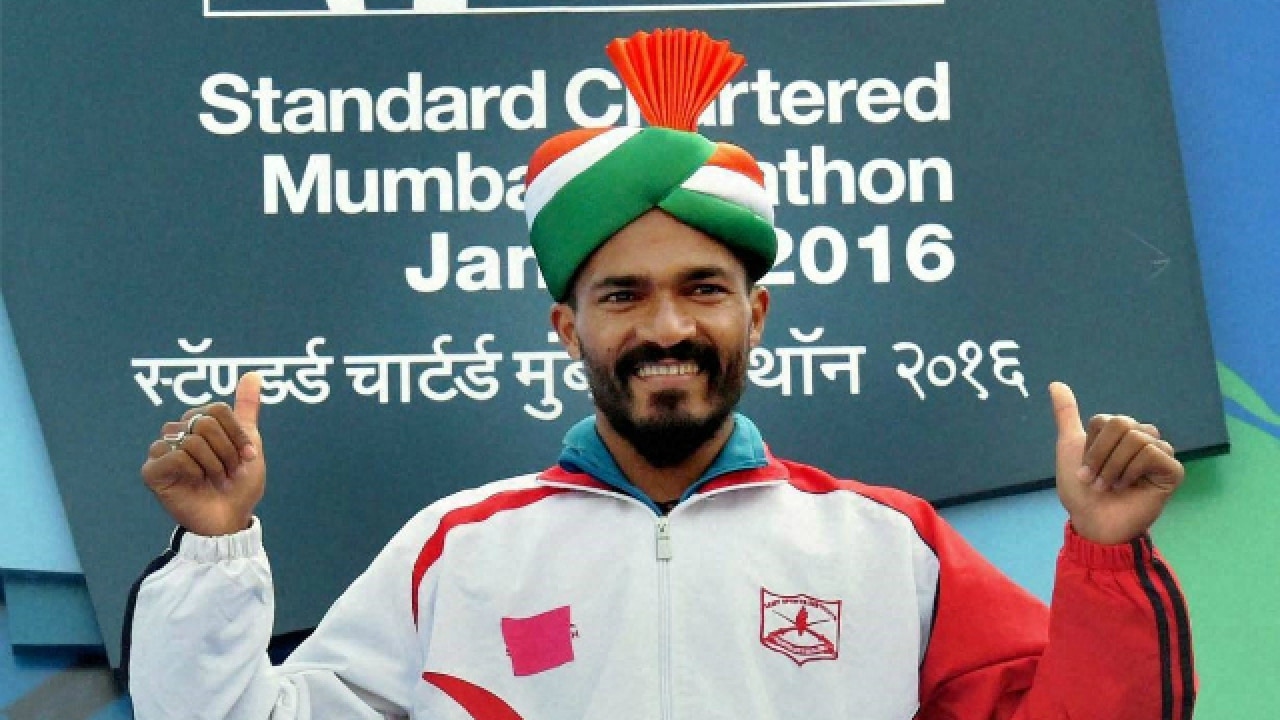 Coach- Surinder Singh Bhandari
Havildar in the 6th Kumaon Regiment.  He has inspired several youngsters in his village to take up athletics. For the first time in over a half century (after 1960 Olympics), 3 Indian marathoners qualified for the Olympics marathon event in 2016. Completed his race in 2:22:52 at the 2016 Rio Olympics coming 84th due to hamstring injury in both his legs. One year before qualifying for the 2016 Rio Olympics, Nitendra took three months training in Dharamsala, followed by a five-month-long national camp in Ooty where he did high altitude training.  The series of extensive training helped him prepare for the Mumbai Marathon. Nitendra believes that training he received from the Army Sports Institute in Pune helped him take his game to whole new level. It helped him identify his flaws and rectify them, and that is when his attention moved to long distance marathon running. His hard work paid off that he did before Mumbai Marathon as he bettered his idol Ram Singh’s  timing of 2:16 by setting a timing of 2:15:48 at the Mumbai Marathon, more than a minute quicker than Ram Singh. That performance goes on to be one of the most memorable days of his life.  He won the gold medal at the South Asian Games with a time of 2:15:18. Nitendra trained along Thonakal Gopi, Kheta Ram under his coach Surinder Singh Bhandari at the Thangaraj Stadium in Wellington.  Nitendra also participates in the local marathons that helps him financially and also helps him to stay fit in the off season. 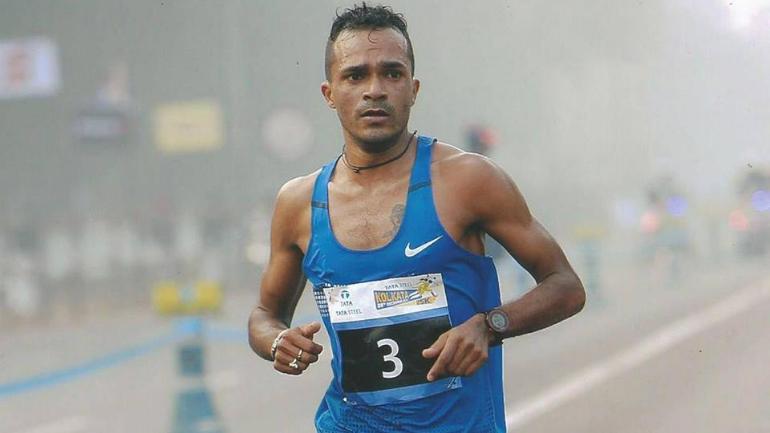 Controversies:
After a dismal show at the 2016 Rio Olympics, Nitendra came 84th in the event. The biggest issue with Nitendra was lack of facilities provided to him. Despite getting qualification in the Rio Olympics 2016, Nitendra was devoid of any training facility so  the 32-year-old was forced to train back home in Ranikhet, Uttarakhand. Other athletes trained at the national base in Patiala, or their multi-facilitated personal training centre. But after his injury in Olympics, he never got a National call up. Despite being the second best Indian in the Mumbai Marathon, Nitendra Rawat was overlooked for both the Commonwealth Games and Asian Games in 2018. After his dismal show at the Rio Olympics, Nitendra was flooded with hate messages that was so upsetting for him.

Net Worth:
Nitendra Rawat receives salary from the government as he is in the Indian army. He also participates in local marathons that helps him financially. His net worth is not revealed by him.