Best Female Badminton Players: Badminton is one of the most popular sport in Asian countries. Badminton is easy to play, learn and understand. Badminton is a major event in Olympic. Here we are presenting a list of Top 10 female badminton players in the world of current time. 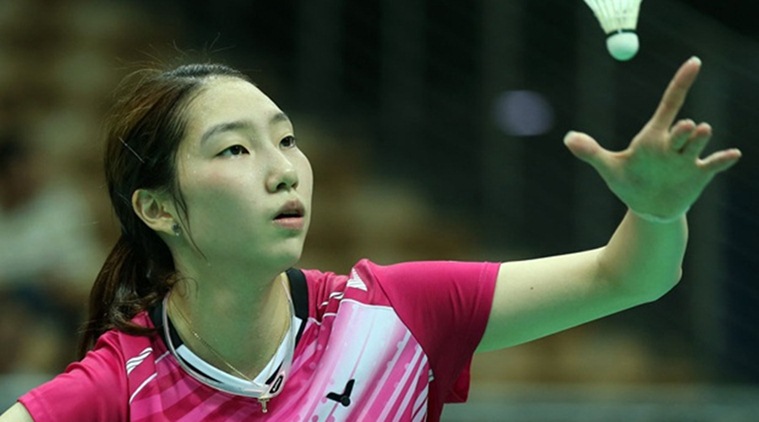 In her overall career, she won 347 matches and lost 177 matches. Her highest world Ranking is No. 2 which she got in 2017. Her rivalry with Ratchanok Inthanon and P. V. Sindhu is very famous. 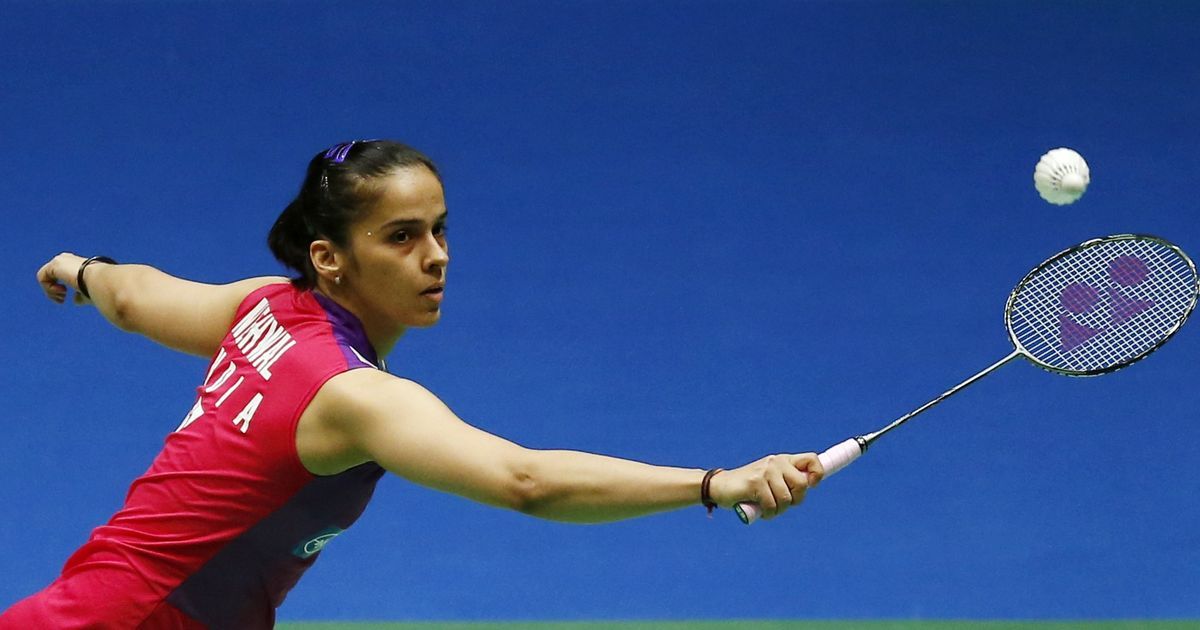 She has been won 23 international titles. In 2015, She got No. 1 ranking in the world, and we will get a shock to you know that she is the only female player who achieved this feat. 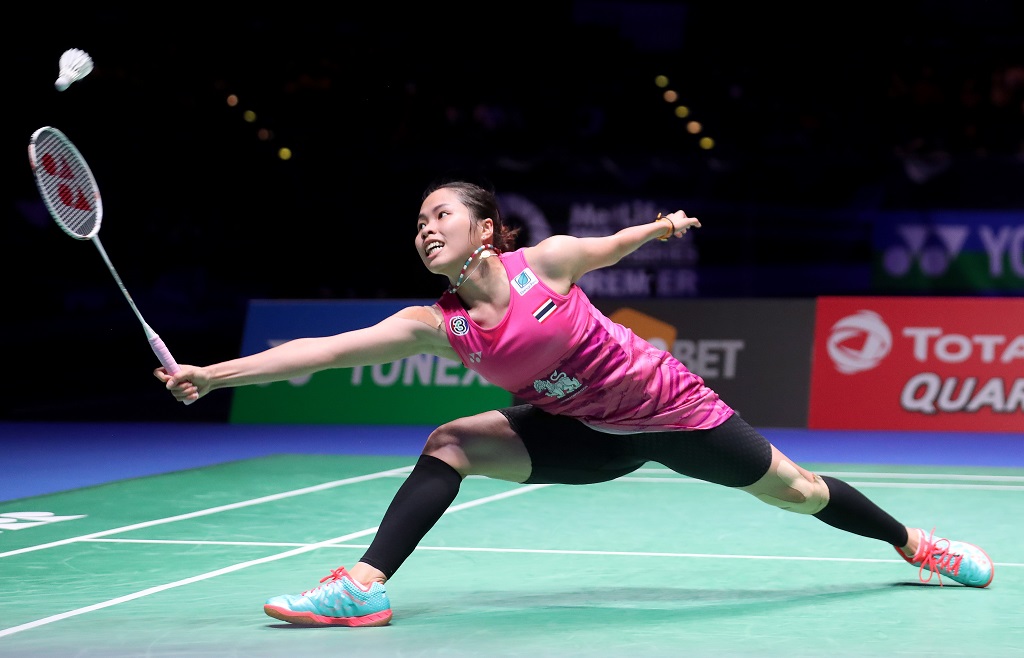 Her highest ranking is No. 1 which she got in April 2016. Relaxed hitting motion and light footwork are the strength of her which has been termed as ‘Balletic’ by many professional commentators. Ratchanok Intanon became world champion in woman’s singles in 2013, in her overall career she won 326 matches and lost 126 matches. 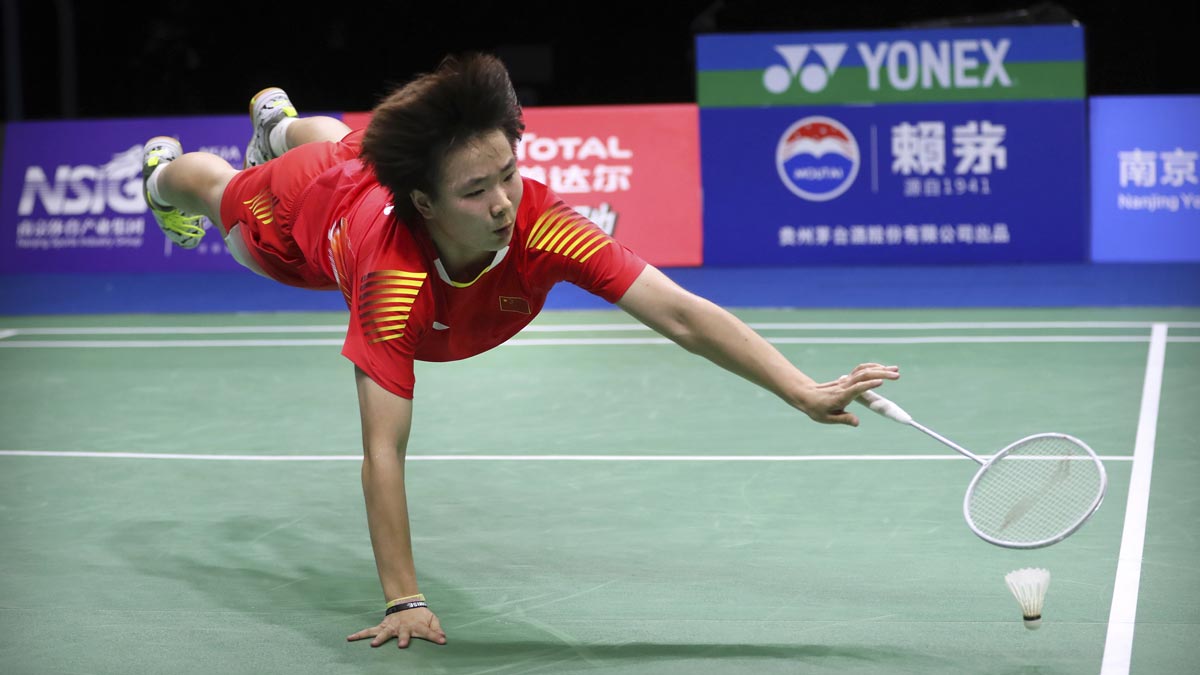 Best Female Badminton Players: He Bingjiao is a professional Chinese badminton player. Her Badminton training began when she was 7 years old. After 5 years, she went to study in Nanjing for some more tougher training.

From a very young age, she started to give the tough competition to her senior players. She already showed her potential teenage. She did many tournaments to her name.

Best Female Badminton Players: P.V. Sindhu is a professional Indian Badminton player. Both of her parents have been national level volleyball players. Pullela Gopichand is the inspiration for her. She started to play badminton when she was eight years old.

P.V. Sandhu is the first Indian women who won an Olympic medal. She won the silver medal in Badminton World Championship 2017 and 2018. She also won a silver medal in Asian Games 2018. She is the first ever Indian women player who won a model in Badminton World Championships. Her highest ranking in the world is ranking no. 2 which she got in 2017. In her overall career, she won 288 matches and lost 120 matches. She is the first Indian player who won the World Tour of Badminton in 2018. She honoured from Gandhi Khel Ratna Award in 2013, Arjuna Award in 2013 and Padma Shri Award in 2016. 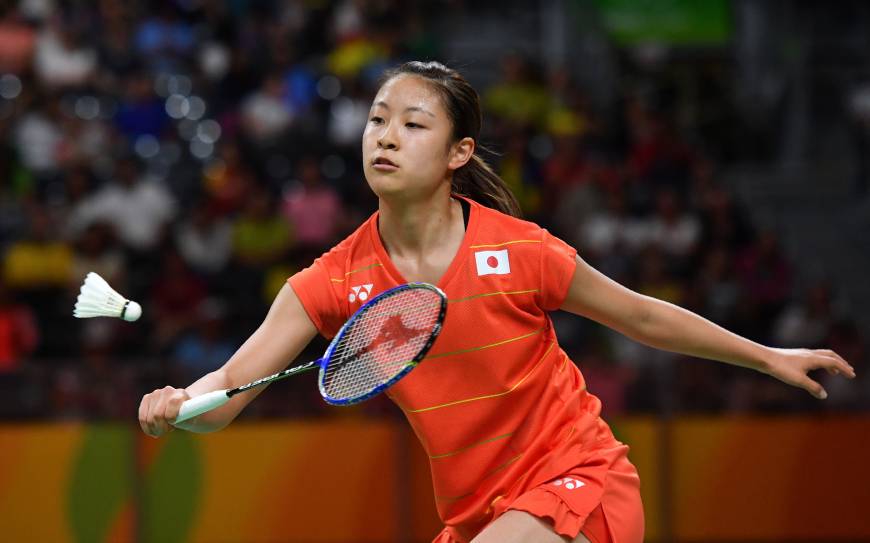 She became the World Champion in 2017 after defeating India’s Star player P.V. Sandhu in the final. In her overall career, she won 253 matches and lost just 81 matches. Her highest world ranking in Ranking No. 2 which she got in 2017. 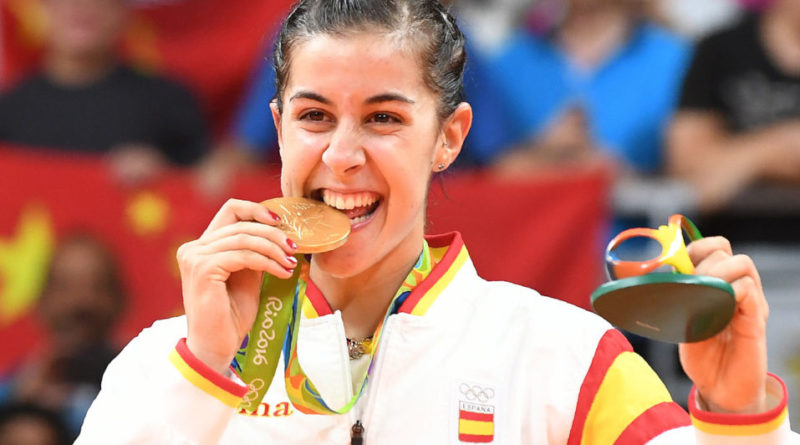 Best Female Badminton Players: Carolina Marin is a professional Spanish badminton player. She is the first ever Female player who won the badminton world championship for the three times. She won four gold medals in European Championships. Her rivalry on the field with P.V. Sandhu and Saina Nehwal is famous. 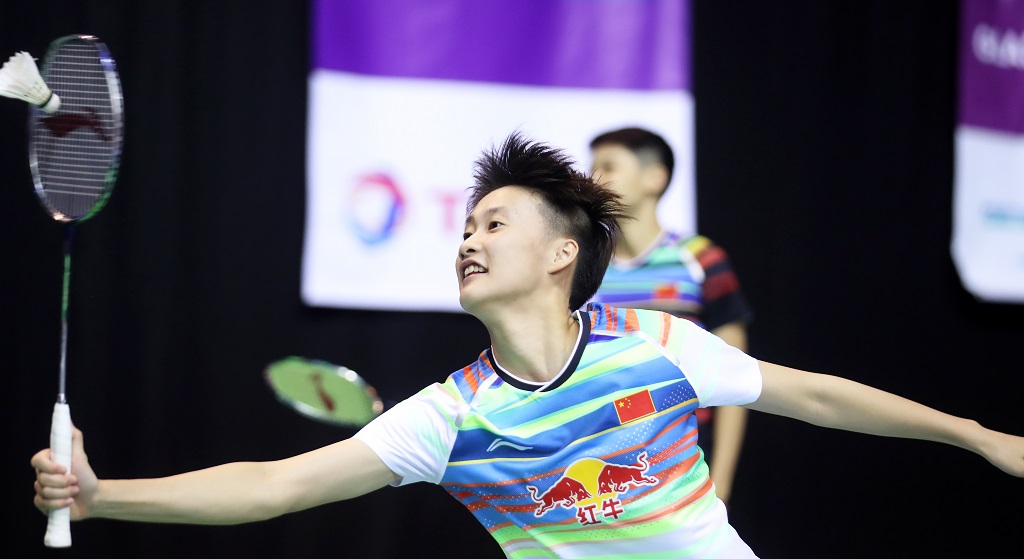 She was awarded the Eddy Choong Most Promising Player of the Year in 2017. Her highest world ranking is ranking No. 4 which she got in 2018. She won the gold medal for the five times in the Asian Junior Championships. 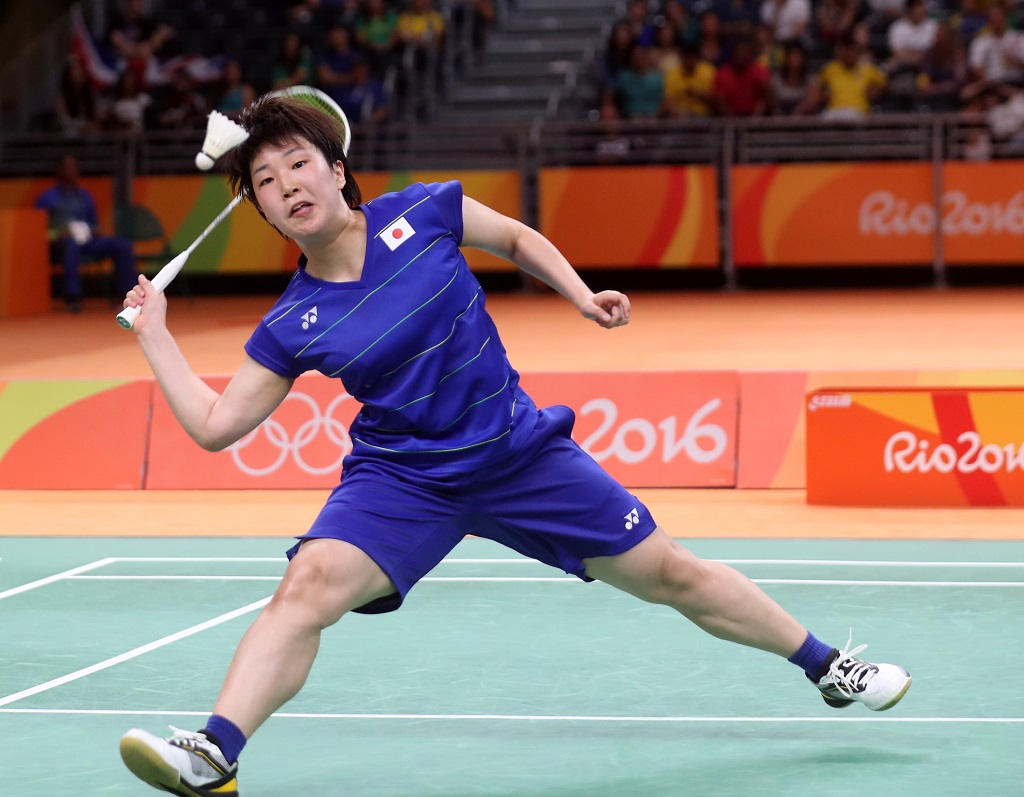 Best Female Badminton Players: Apane Yamaguchi is a professional Japanese badminton player. She won gold medals in Uber Cup and Asian Games in 2018. She is the brightest badminton player from Japan. She is the youngest ever badminton player to win BWF Super Series, she was 16 years and 3 months old that time. She is the only third non-chinese women player who won two consecutive super series.

She is only Japanese badminton player who achieved world ranking number 1 in Singles. She is also a member of Kumamoto Saishunkan Badminton team. Her highest world ranking is rank No. 1 which she achieved on April 2018. In her overall career, she won 251 matches and only lost 87 matches. 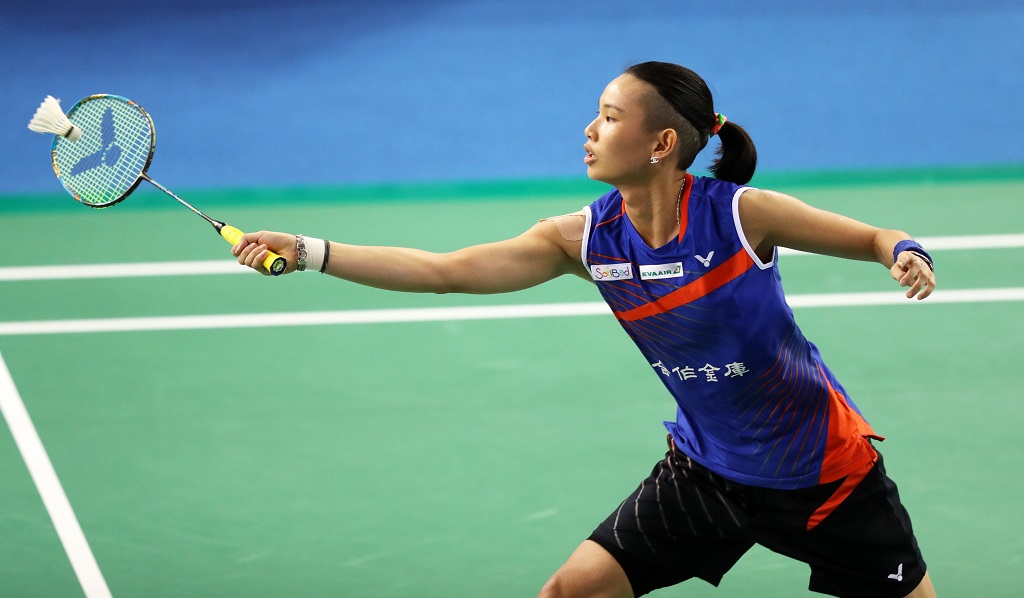 Best Female Badminton Players: Tai Tzu Ying is Taiwanese professional badminton player. Her strengths are shot making and imagination. She won six consecutive titles in the time period of 2016 to 2017. She made the 27 matches winning streak. In her career, her highest world ranking is ranking number 1 which she achieved in 2016. She holds the record to the stand on the rank No. 1 for consecutive 67 weeks.

She became youngest No.1 in Taiwan who won the title of Taiwanese ranking competition. She was only 16 years and 6 months at that time. Tai’s playing style is very unpredictable. She has a great range of different shot and angles. Strong backhand and good net-play are the strength of her. Inconsistency is the biggest weakness of her.